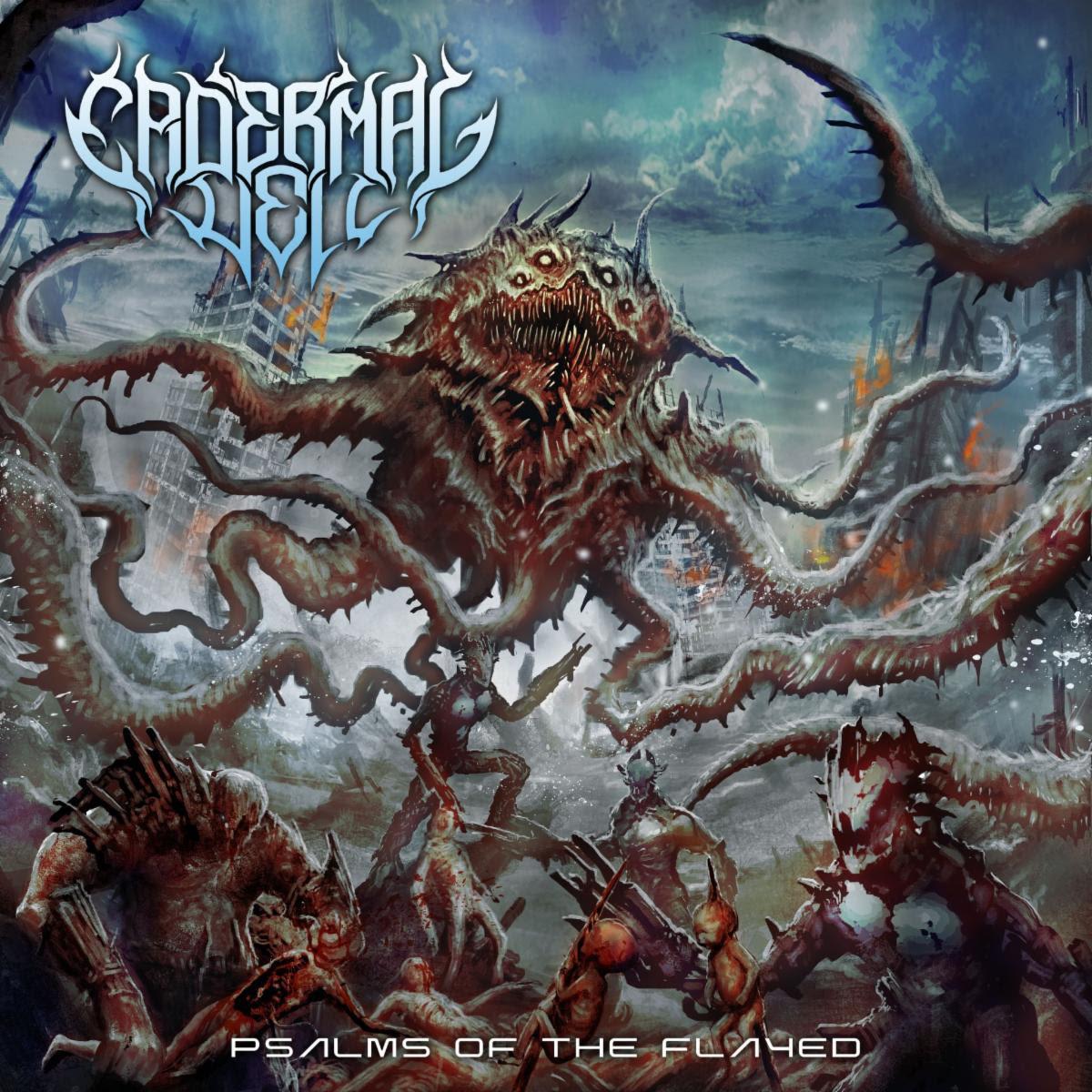 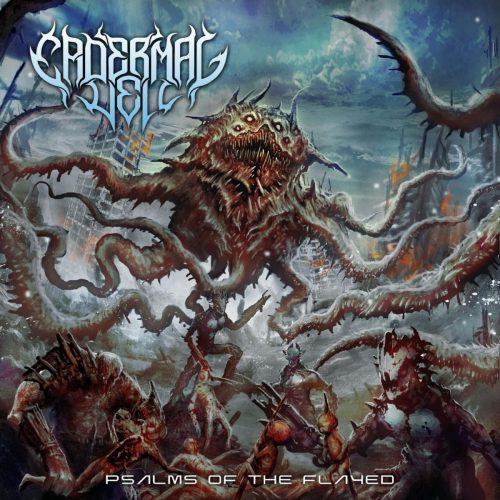 Technical death metal can sometimes take a discerning ear and experienced palette to judge. The speed, technicality, and syncopated vocals can often blend together if the band doesn’t do a good job of creating nuanced transitions and periodically changing pace. Epidermal Veil does this well and then takes it a step further.

On ‘Psalms of the Flayed’ not only does the band adroitly progress their songs building to each section, but they also add eerie and disturbing extras. A good example is the end of ‘A Darkened Wasteland’ which after a torrent of apocalyptic riffs concludes with an atmospheric rendition of the old civil war tune ‘When Johnny Comes Marching Home’.  The effect of this ending is unsettling, but it also serves as a reset before the band charges back in full tilt on the next song. Given that ‘Psalms of the Flayed’ is a short EP rather than an LP one could forgive a band for ignoring pacing, but Epidermal Veil still gave thought to the order and dynamics of each song on the album.

As a debut, a tech-death fan couldn’t really ask for more from a band. Epidermal Veil came out swinging with a supremely heavy EP full of interesting asides, disgusting riffs, screaming guitar solos, and onerous vocals. It makes this reviewer excited to hear what the band can do on a full-length offering. 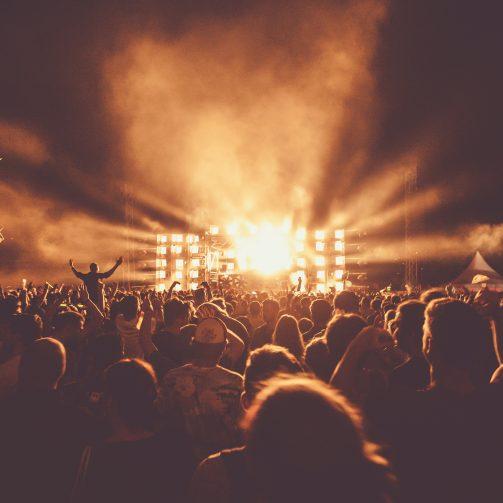