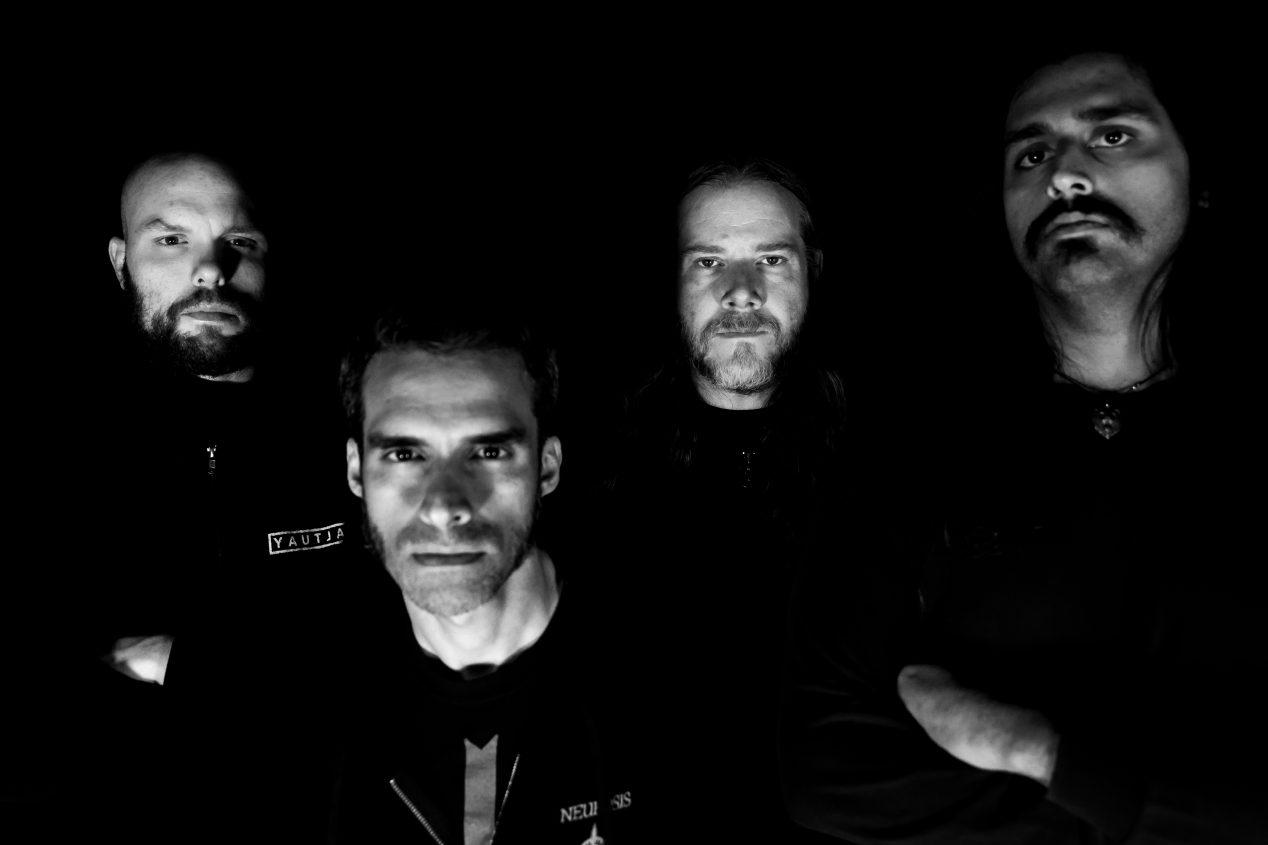 Tortured blackened death metal outfit WITHERED will be embarking on a winter headlining tour in the Southeast U.S. this winter, for which the band will be performing an old school set. The tour kicks off on December 8 in Savannah, GA and will conclude on December 16 in Long Beach, MS. Prior to the run, the band will perform in their hometown of Atlanta, GA at Snowblind Festival! The band is also confirmed for two shows in January 2023. The full run of Withered live dates can be found below!

The band comments, “We’re very excited for this upcoming guerrilla style run of headlining dates to some places that have been neglected by larger tours for much too long and to reconnect with some places from our history. We’re also digging deep into Withered’s catalog for this so it’s quite a dose of nostalgia for me to get up close and personal with these songs again and have the chance to play a bit longer than usual. It will be a special experience for us. See everyone out there!”

WITHERED will be touring in support of 2020’s full-length, ‘Verloren.’

‘Verloren’ can be streamed, downloaded, and ordered HERE. 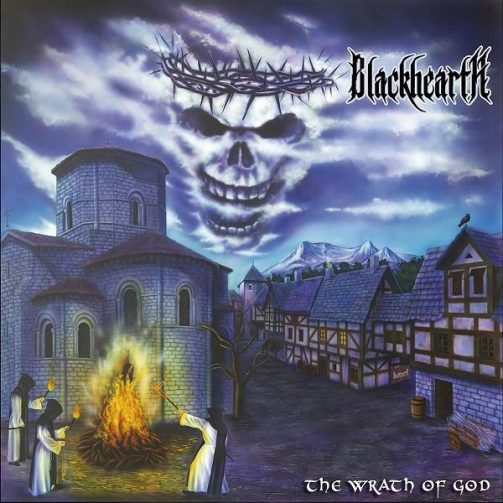