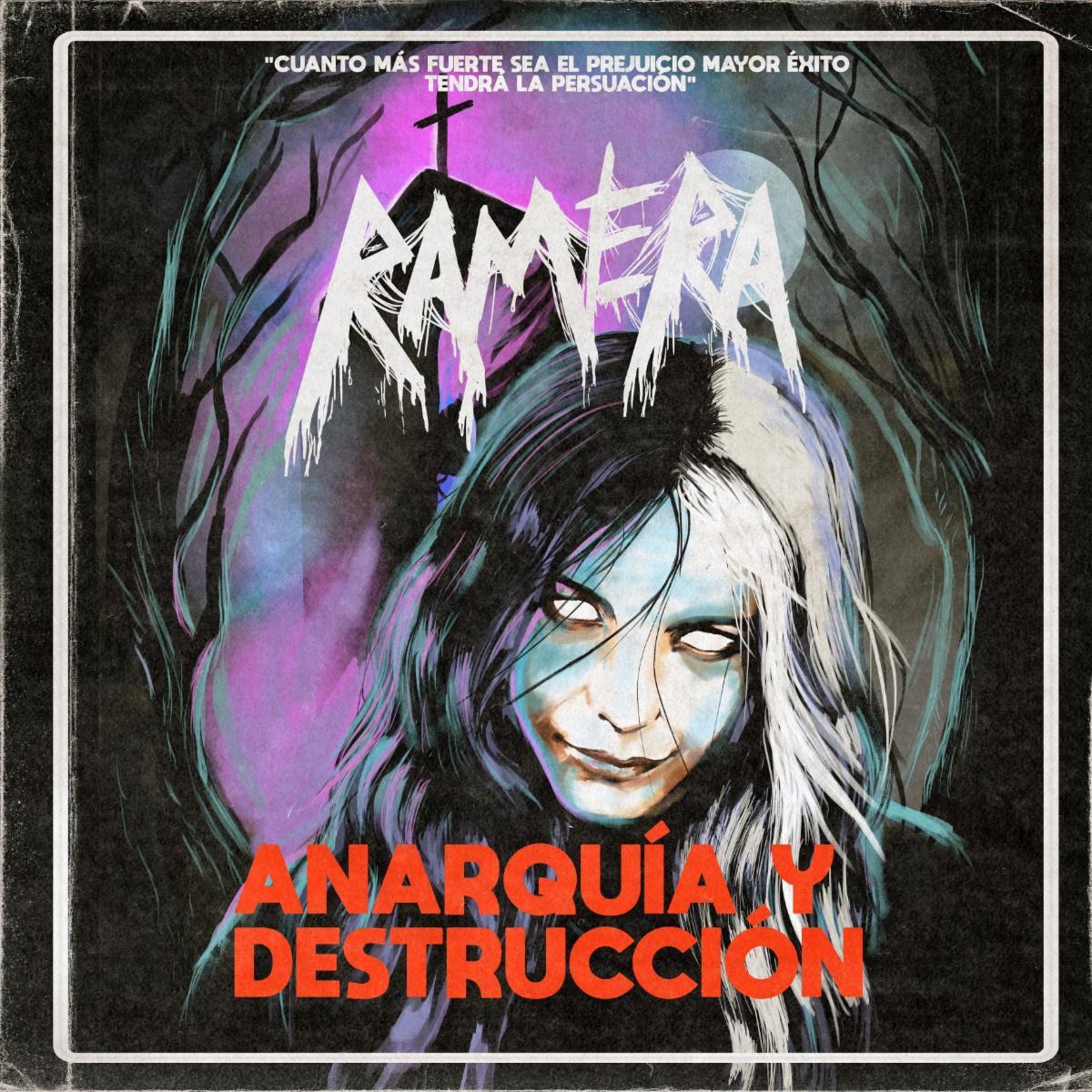 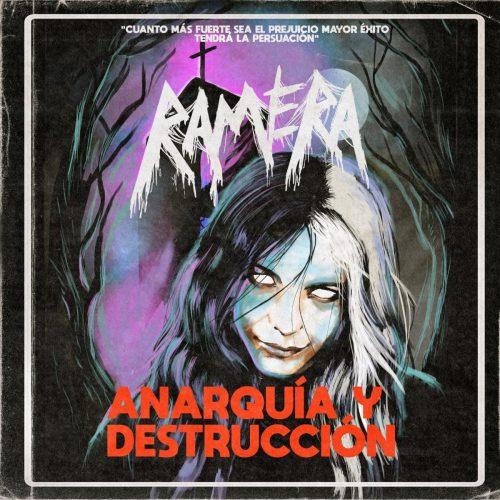 Well as the age old saying goes: “if you can’t find members of a band to work with, do it your fucking self”, that is the mantra which Colombian multi-instrumentalist Ratman adopted when they formed Ramera back in 2019 before releasing their debut album ‘Anarquía y destrucción’ last year. In 2021, that release was done independently in the most DIY fashion going and now this year has Ossuary Records reissuing ‘Anarquía y destrucción’ on CD and cassette for the very first time.

What the listener gets here is a very DIY album of old-school thrash metal coupled with a rough undercurrent of hardcore to really carry it forward. Although a reissue from Ossuary Records means that ‘Anarquía y destrucción’ will be readily available once more, the CD version will sadly not come with any extras. However, those who are in for the cassette fad will be able to get ‘Anarquía y destrucción’ as either a black cassette or as a special transparent blue cassette.

Ramera and Ossuary Records have reissued an album in physical formats which those who like their thrash/hardcore delivered with a real street grime will get the chance to get a real gem of South American thrash. 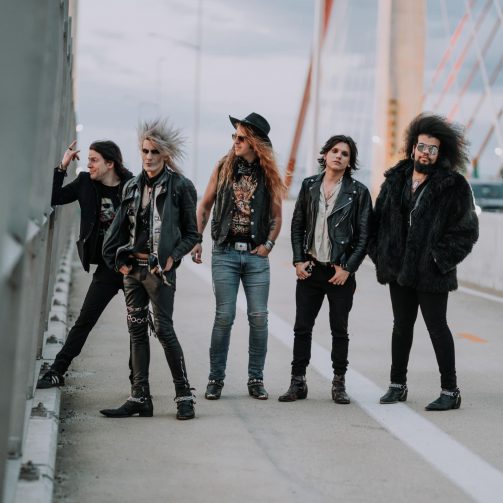