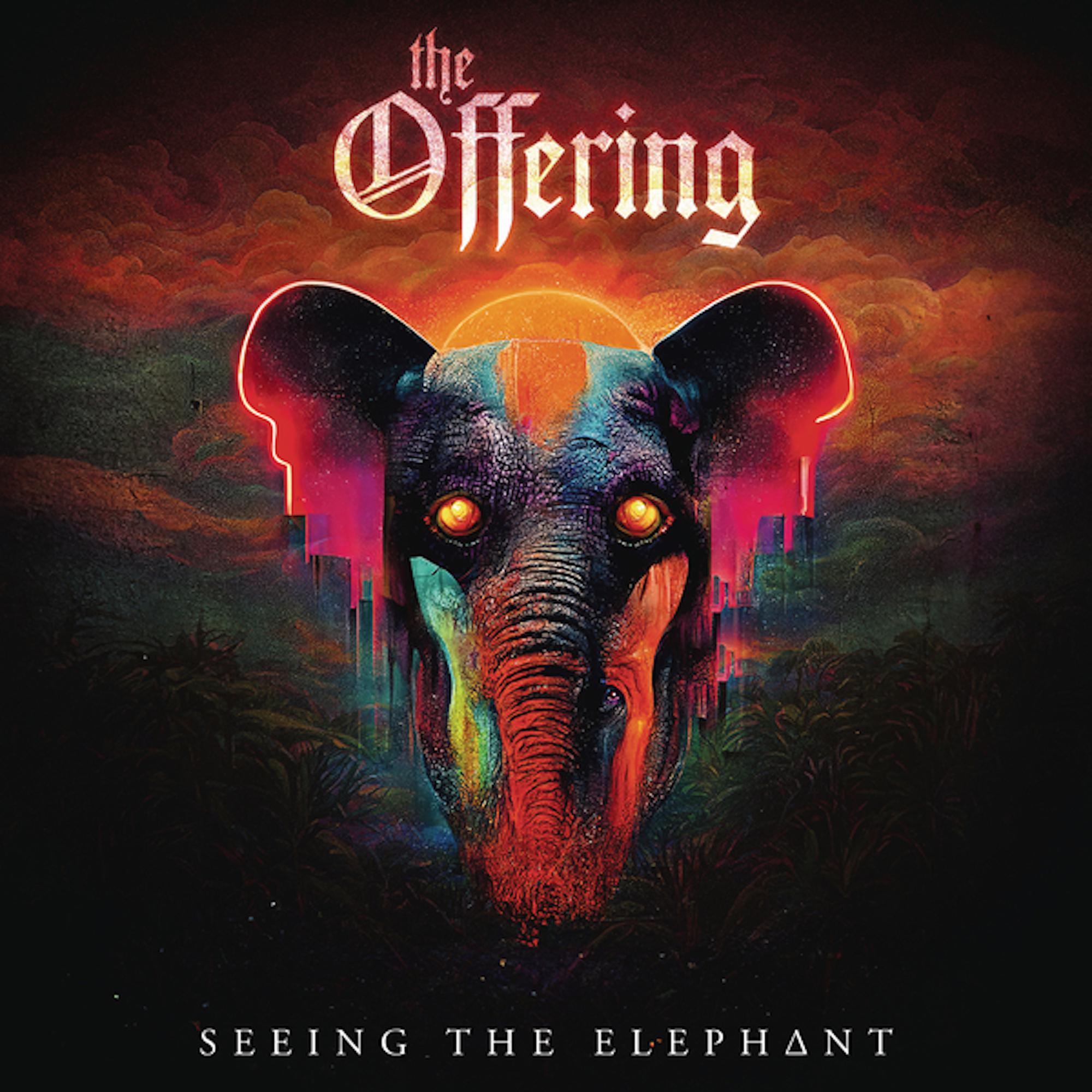 The Offering – ‘Seeing the Elephant’ 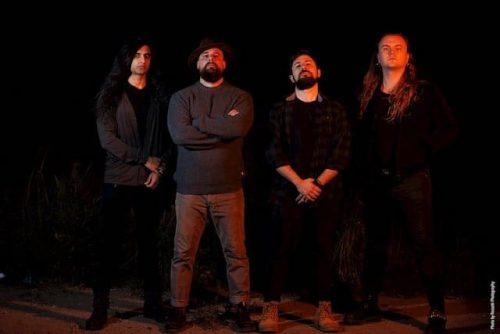 “Look out! …pink elephants on parade… hippity hoppity” they’re dancing all about the place, but wait, why are they separating? Oh yeah, silly me, of course they’re about to do the wall of death and explode in a massive violent pit because The Offering are back with their sophomore album ‘Seeing the Elephant’.

It may have been three years since The Offering released their debut album, but ‘Seeing the Elephant’ shows that those three years have not been wasted because this is an album which shows that The Offering have spread their musical wings. ‘Seeing the Elephant’ shows The Offering moving away from that initial melodic death/groove metal sound and embracing one which takes in elements of deathcore and even, dare it be said, nu-metal. However, this isn’t a complete move away, there are still more than enough groove metal riffage or pummelling melodic death riffs to keep those who loved that debut album here. It now just means tracks such as ‘Ghost Mother’, ‘Flower Children’ and ‘Tiny Disappoints’ have all the hallmarks of Slipknot, Arch Enemy and Machine Head whilst also nodding towards Nevermore, Korn and Mudvayne. 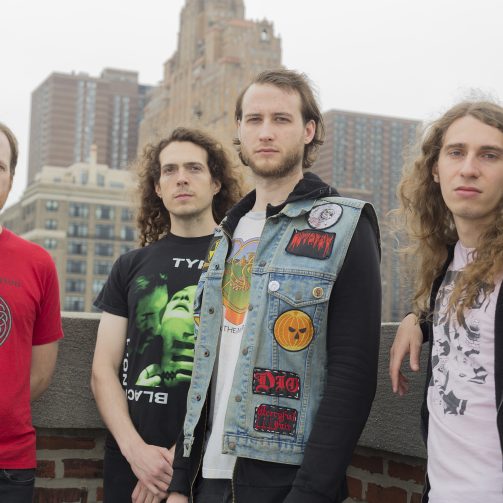