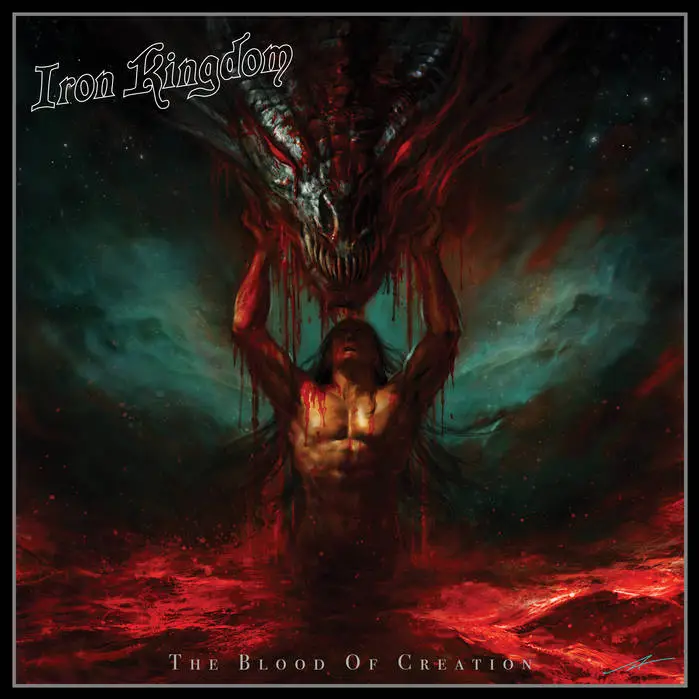 Iron Kingdom – ‘The Blood of Creation’ 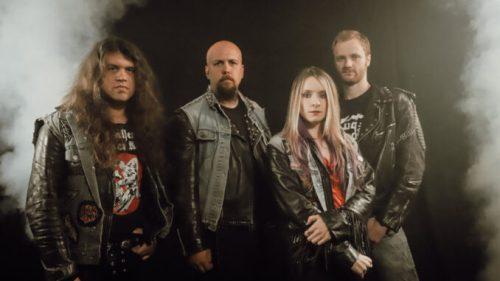 Solid as a rock with swords in the air! Raise the banners and sing the battle hymns because trad metal is one of the heavy metal’s most solid genres with a plethora of bands releasing top quality albums. This year has Iron Kingdom returning for the first time since 2019 with their fifth studio album ‘The Blood of Creation’.

There might have been a line-up change since the last album with Max Friesan joining Iron Kingdom on drums and with Megan Merrick now also bedded in as guitarist meaning that Iron Kingdom have delivered a good album. This is a solid album of heavy metal delivered in the style that is true to the cause and therefore, what the listener gets here with ‘The Blood of Creation’, is an album which mounts its steeds and charges forward in a cavalry strike as galloping riffage and rhythms never give the listener the chance to let up with tracks such as ‘Queen of the Crystal Throne’, ‘In the Grip of Nightmares’ and ‘Witching Hour’ having some very impressive twin guitar lines. This would impress any fan of Iron Maiden, Riot V and Iced Earth, but also sticks within the remit of trad metal with bands such as Katana, Skelator and Toledo Steel.

However, the vocals of Chris Osterman can be a little of an acquired taste and this may mean that ‘The Blood of Creation’ isn’t quite as accessible as other trad metal albums. Yet, if you like your music to deliver heavy metal in that classic way with some heavy NWOBHM worship, then this latest offering from Iron Kingdom is a very good shout. 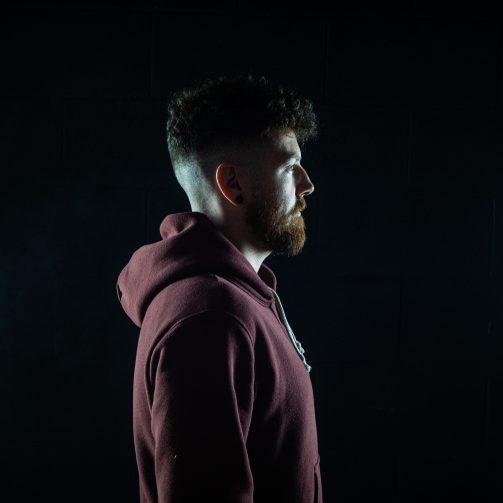