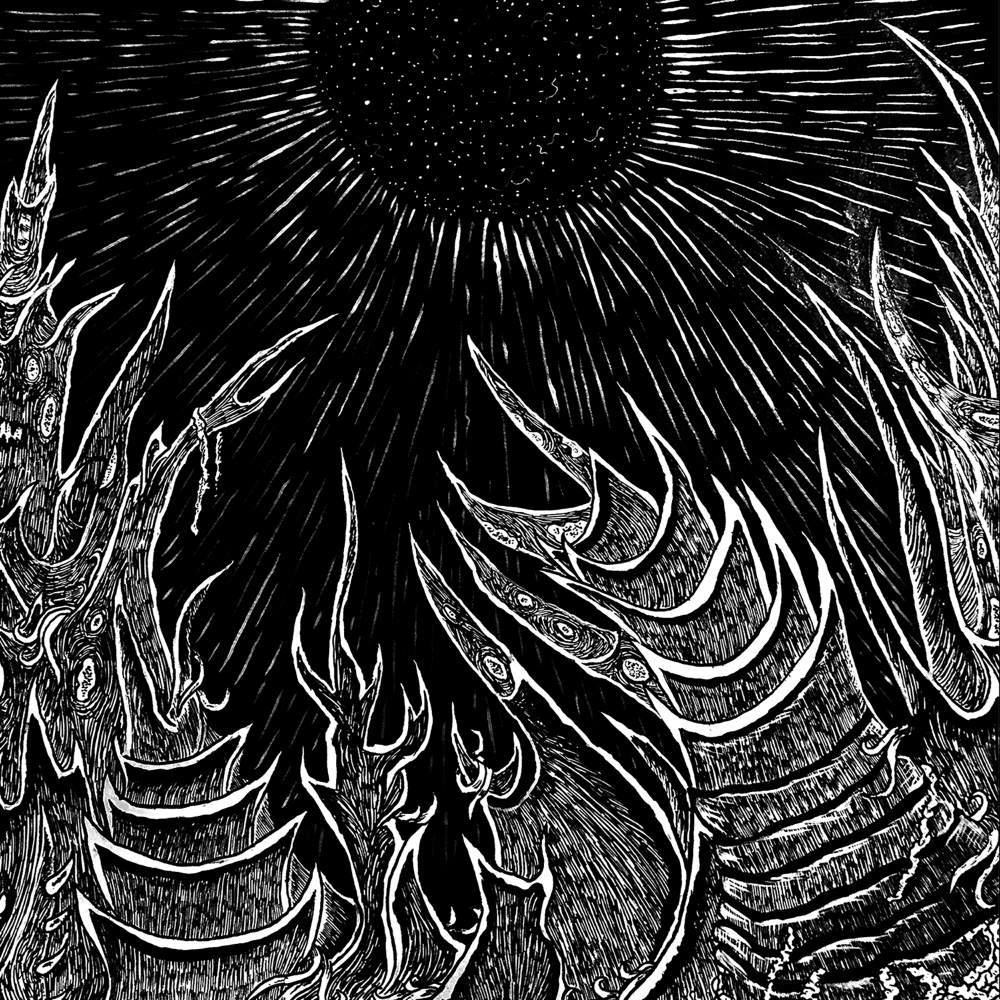 God Is An Astronaut – ‘Somnia’

Publisher
Independent Release
FFO
If These Trees Could Talk, Collapse Under the Empire, Maybeshewill, Sleepmakeswaves 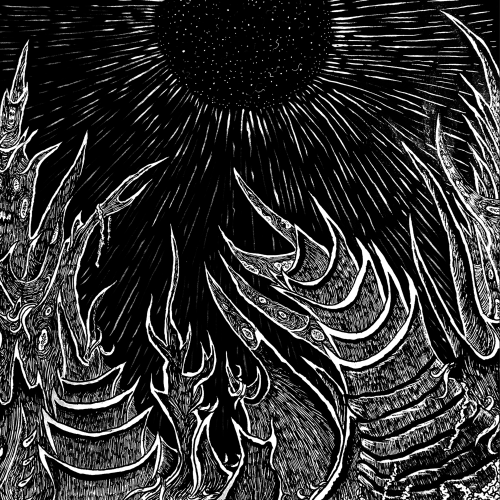 New God is an Astronaut? That’s going to be a big deal isn’t it? Cue the fanfare, and bring on the ethereal wall-of-sound, with all its big cymbal-led drumming and tremolo-picked riffs, yes?

…No. this isn’t a new album from Ireland’s incredible post-rock masters in a way you’d expect; in fact it’s not really a new album at all. Instead, this is an abstract take on a ‘re-works’ compilation, where songs from the bands acclaimed discography have been taken, stripped of any brash notions of ‘big’ and ‘powerful’ they may have contained, and instead, performed in an entrancing, simplified way, creating a sound spacious and calming enough to make Brian Eno blush a little.

God is an Astronaut’s sound has always been a brilliantly cohesive mix of aggression and beauty, but this is like the result distilling and isolating the beauty out of their sound, creating one of the most relaxing soundscapes it’s possible to create. Even the drums, a cornerstone of the modern post-rock sound they helped create, have been all but removed, with just pockets of almost invisible kick drum creating the only discernible beat at the climax of a couple of these new versions.

‘Somnia’ is Latin for sleep, and in the best possible way, that’s exactly what this collection represents, as sleeping with this as a backing would surely be a beautiful feeling.

"The perfect soundtrack to a calm evening"
80 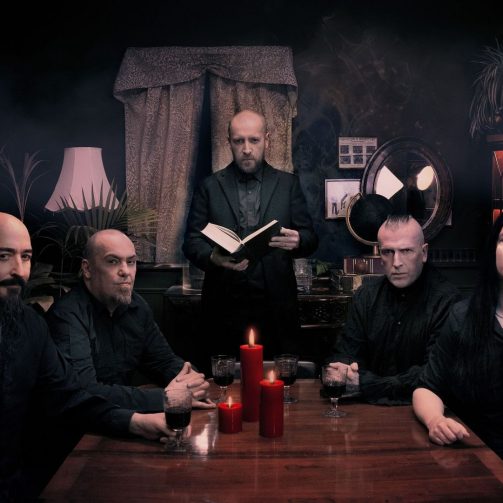