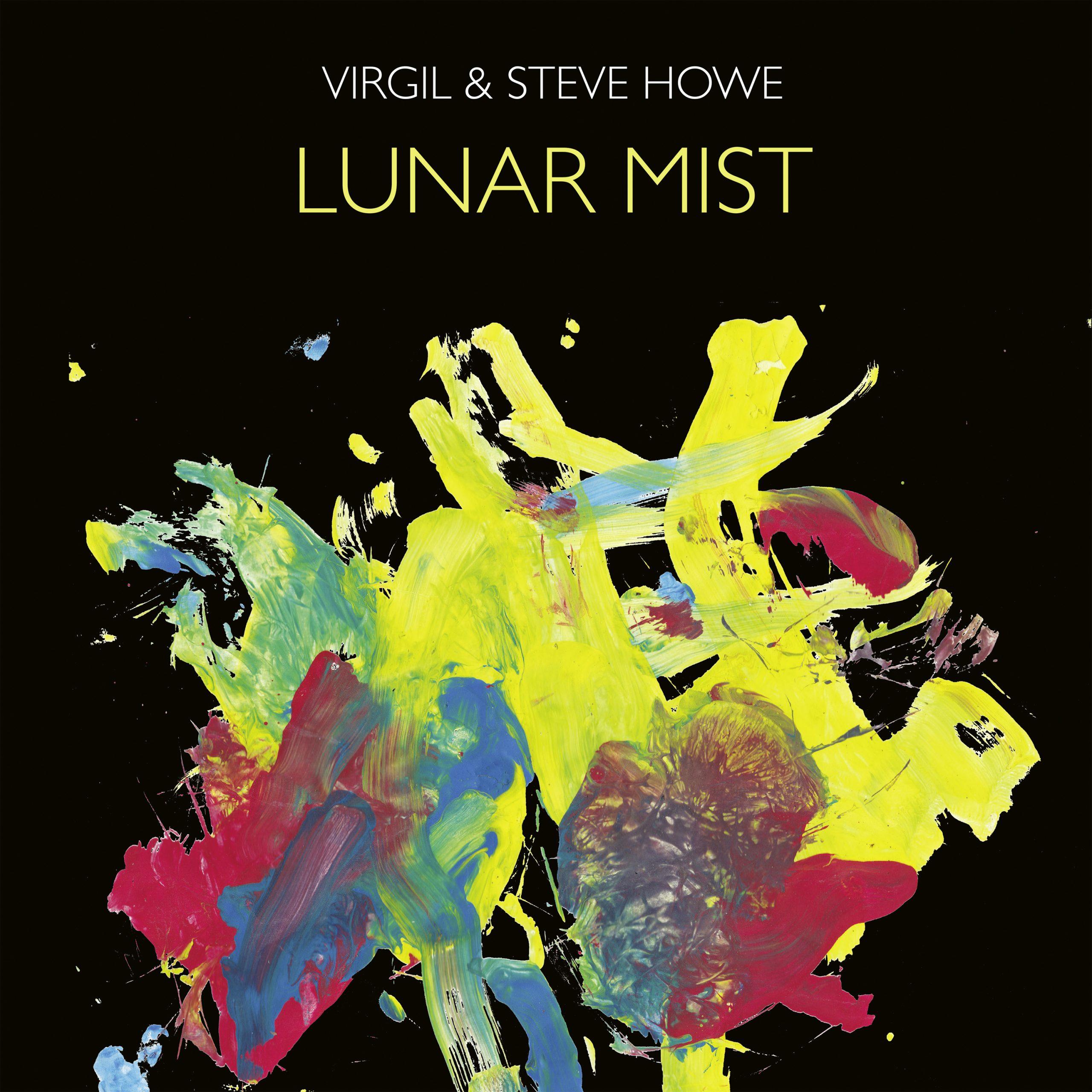 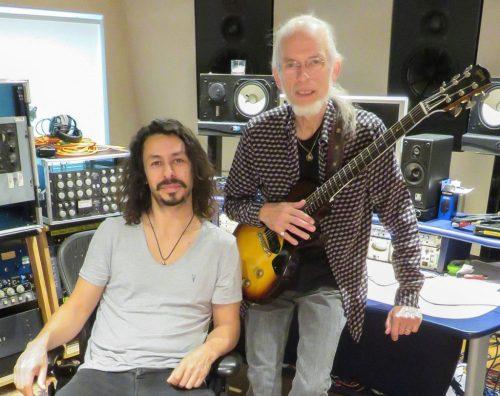 It seems back to front to say this first; Personally, I cannot as a father myself imagine how hard it would be to take any form of art or music you were making with a beloved child you had lost and complete it. To hear what was in their mind, to feel what they were feeling, to once again revisit that pain of loss and open that deepest wound afresh. To cry the same tears again.

Steve Howe still stands as one of the greatest and most influential guitarists still alive today. Along with the likes of Steve Hackett, Martin Barre and Andy Latimer, he was at the very forefront of defining the sound and feel of half a century of Progressive Rock. So, Virgil was born into music, and grew up to be a highly talented keyboard player, an excellent Jazz/Rock drummer, and a skilled technician and producer.

“Lunar Mist” is the father and son team’s second record, the first, “Nexus”, was released shortly after Virgil’s passing, and was a complete and finished article. That album was very much a “mood” piece, introspective and with an alluring sense of stillness. “Lunar Mist” has been formed from sketches, clips, and basic demo recordings by Virgil, so is not as thematically grounded. In many ways it is a more satisfying collection of instrumental vignettes. Ideas and themes are introduced, explored and fleshed out, and then moments later we’re done, and off to a different time, place or emotional space. No song lasts much more than four minutes, mostly you are left adding more to the melodic lines alone in your head as it ends.

This is a perfect late night chilled out downtime album; for lovers of Prog and the gentler side of Jazz/Fusion there will most likely not be another record released this year that you will find as captivating and emotionally rewarding. The stylistic moods from all out Sci-Fi space jams to Spanish guitar interludes are as gentle as a summer’s evening mist slowly descending.

Grab yourself large glass of your favourite whiskey and listen to the world around you fade into the background as you unwind. 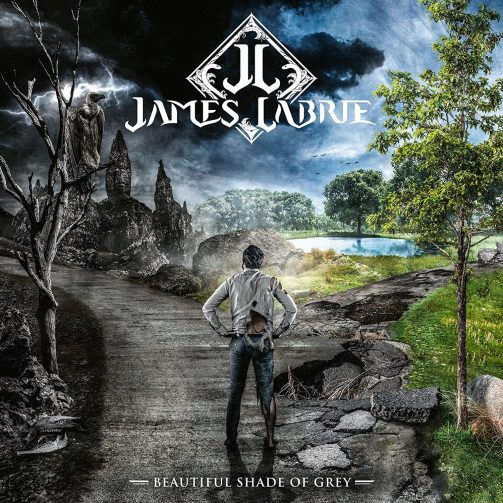