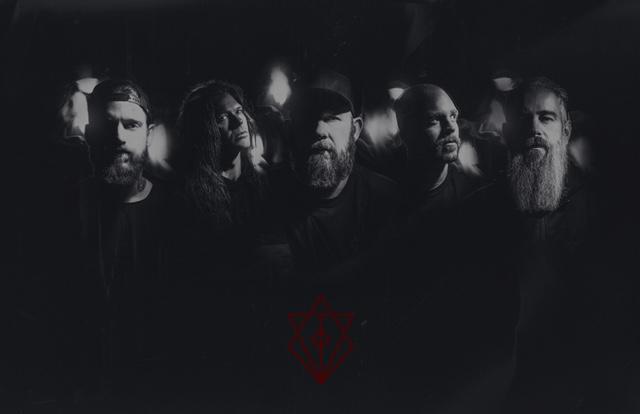 A few weeks ago, the New Wave of Swedish Death Metal architects IN FLAMES announced their 14th studio album, Foregone. The album arrives via Nuclear Blast on February 10. Pre-order it here.

The new song arrives just in time for the band’s European tour launching on November 12.

Frontman Anders Fridén states, “While revisiting songs in our catalog like ‘Moonshield’ and ‘Gyroscope,’ I felt we hadn’t done that style for awhile. We wanted honor those types of songs which incorporates the Swedish folk vibe, but bring it to the current era of In Fllames. Musically and lyrically it is a continuation of ‘Foregone.'” 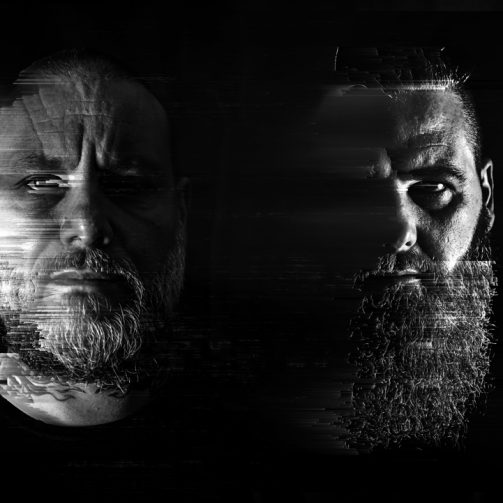 Crown – ‘The End of All Things’