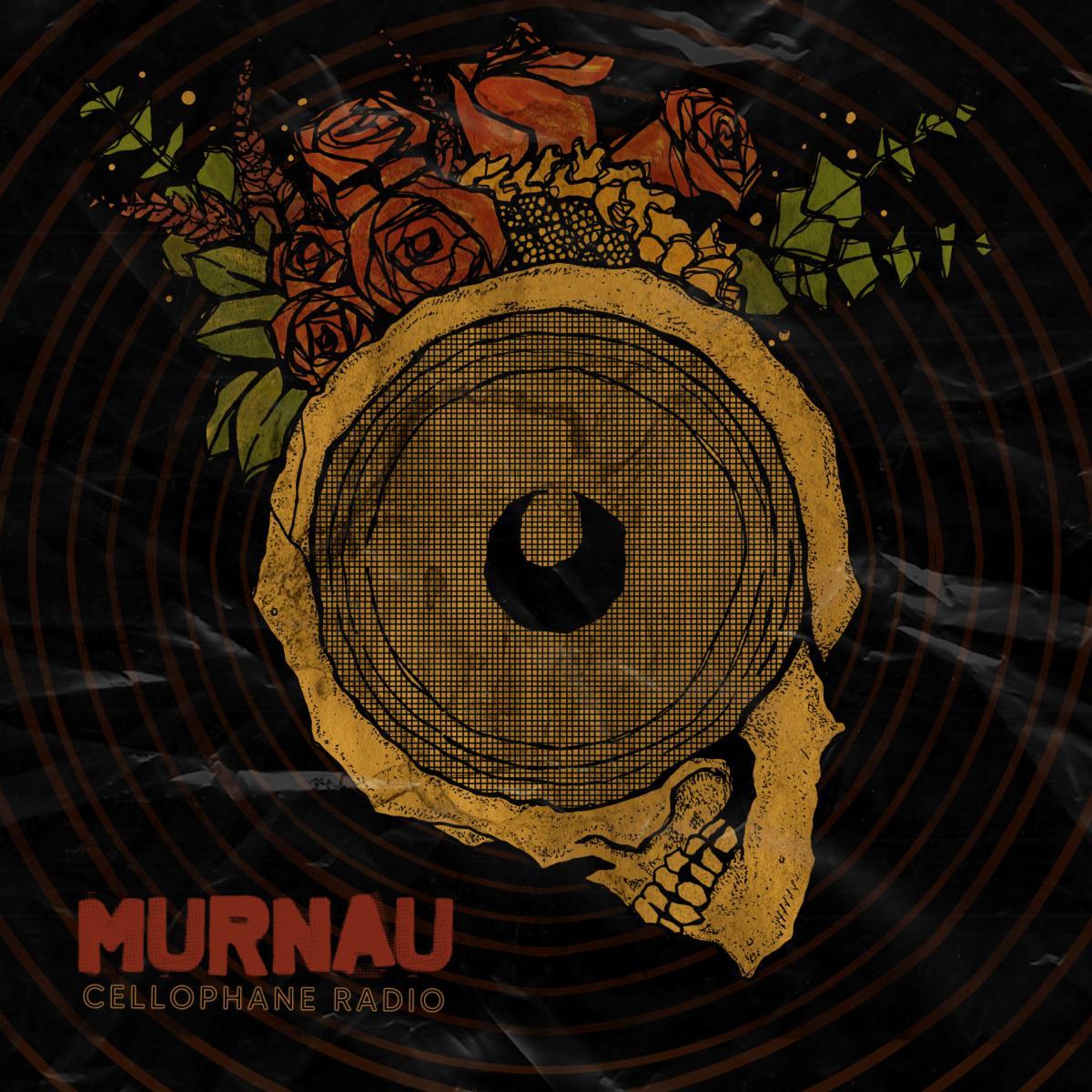 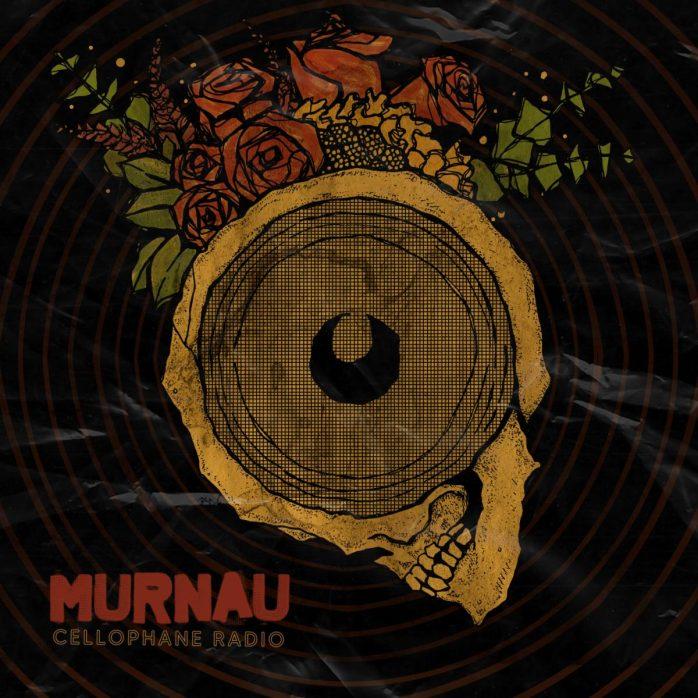 Murnau began life over a decade ago in Morrison, IL as a two piece grunge metal act. Playing with the stripped down structure or vocals, guitars and drums, Murnau’s sound is raw, loud… and sometimes a bit catchy.

After a long multi-year hiatus, Murnau reformed in early 2019 and released, Static, a remastered collection of original recordings available on vinyl and digitally. In 2020, they completed their first full length album, Lungs, which Max Allison from the River City Reader described as “a substantial din from their stripped down guitar/drums/vocals configuration as they spill out sessions of torrential scuzz somewhere in the neighborhood of more modern recordings by Melvins and their compatriots Big Business.”

In 2021, they released their second album, Salamander. “The album expands on the sound that they explored on 2020’s Lungs while maintaining their guitar/vocals-plus-drums format, and proves they can still conjure up a hell of a racket even in the pared-down-duo band configuration,” states Max Allison in his follow-up review.

Throughout 2022, Murnau continued to release a series of singles, which, were elaborated on, remixed and remastered as their upcoming 3rd album, Cellophane Radio. 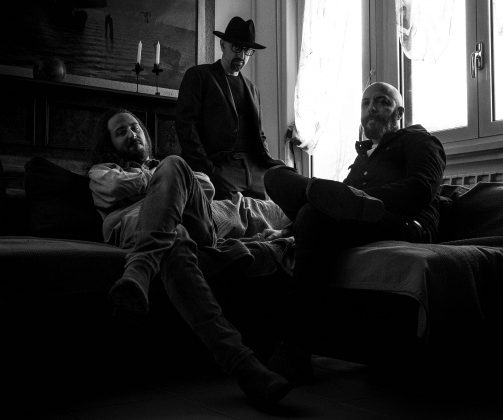