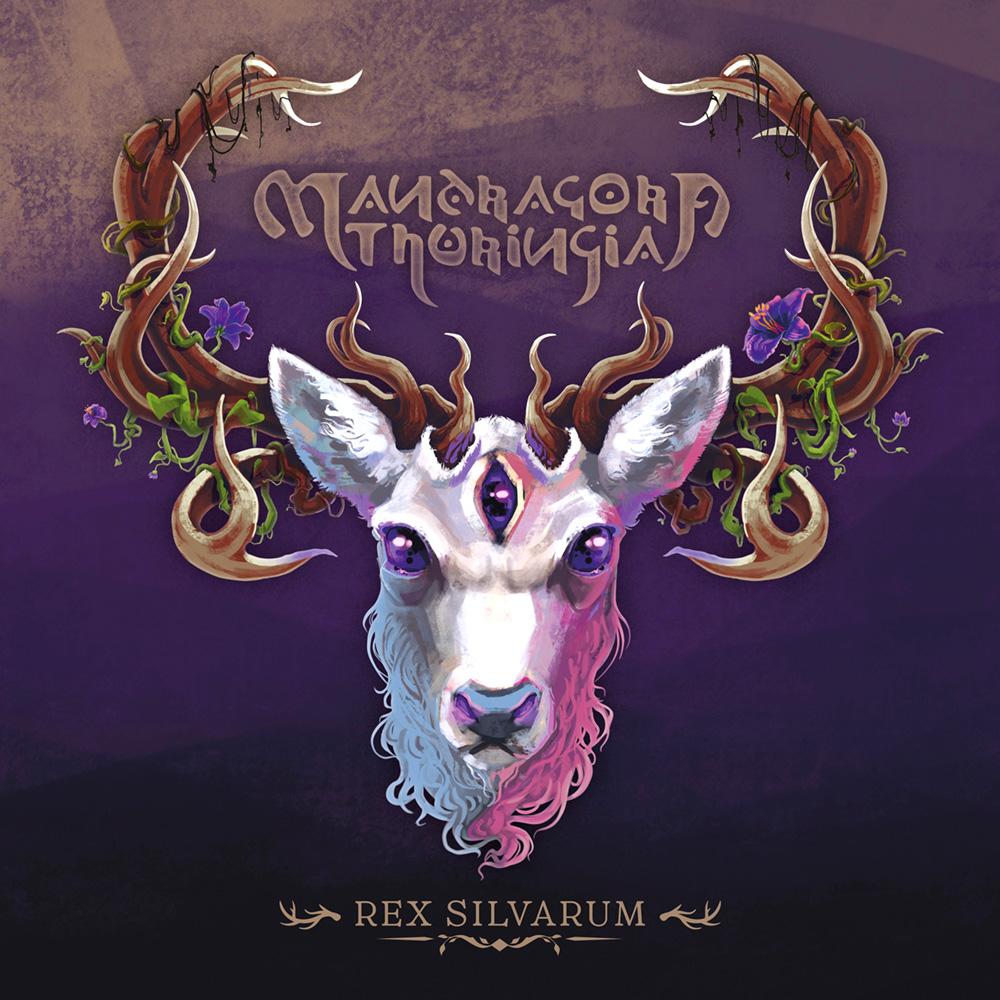 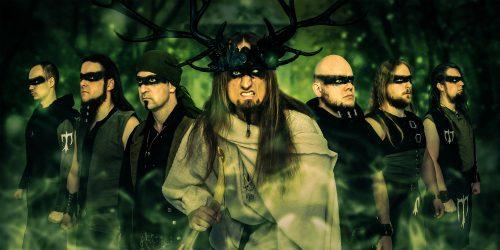 Folk/metal is a strange genre, it is often lampooned as “drunken hurdy gurdy wielding blokes with beards”. Yet, the genre is so much more than this and when it is delivered right, it is thoroughly enjoyable. One band give it the mead hall vibes are Mandragora Thuringia who are back with their third studio album ‘Rex Silvarum’.

When it comes to folk/metal, with ‘Rex Silvarum’ Mandragora Thuringia don’t waste any time messing about, this is an album which gets right in there and lets the listener know exactly what is to come. Therefore, this is an album which delivers a stereotypical folk/metal sound that fans of the genre will be more than familiar with. Through tracks such ‘Kreaturen der Nacht’, ‘Kriegerbarden’ and ‘Trollmelodie’, Mandragora Thuringia shows that the German band have all the fiddlin’ appeal of Subway to Sally, Korpiklaani and of course the perennial Ensiferum. In fact, fans of Ensiferum will find ‘Rex Silvarum’ almost irresistible as hook laden melodies bounce alongside bagpipes, accordions and rousing beer hall vocals is enough to get even the sullenest metalhead swinging their stein around.

Yeah, alright, there’s nothing here that hasn’t been done before and it is very much well within the boundaries of the genre. But what else more do you want? ‘Rex Silvarum’ does exactly what it needs to do and ultimately, if you like folk/metal, you’ll love it, if you don’t… well c’est la vie.

"‘Rex Silvarum’ does exactly what it needs to do"
70 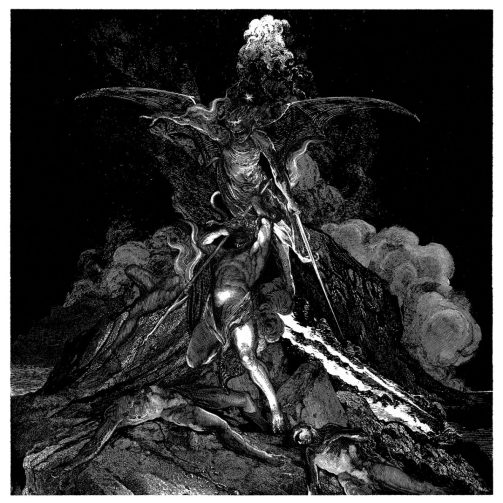