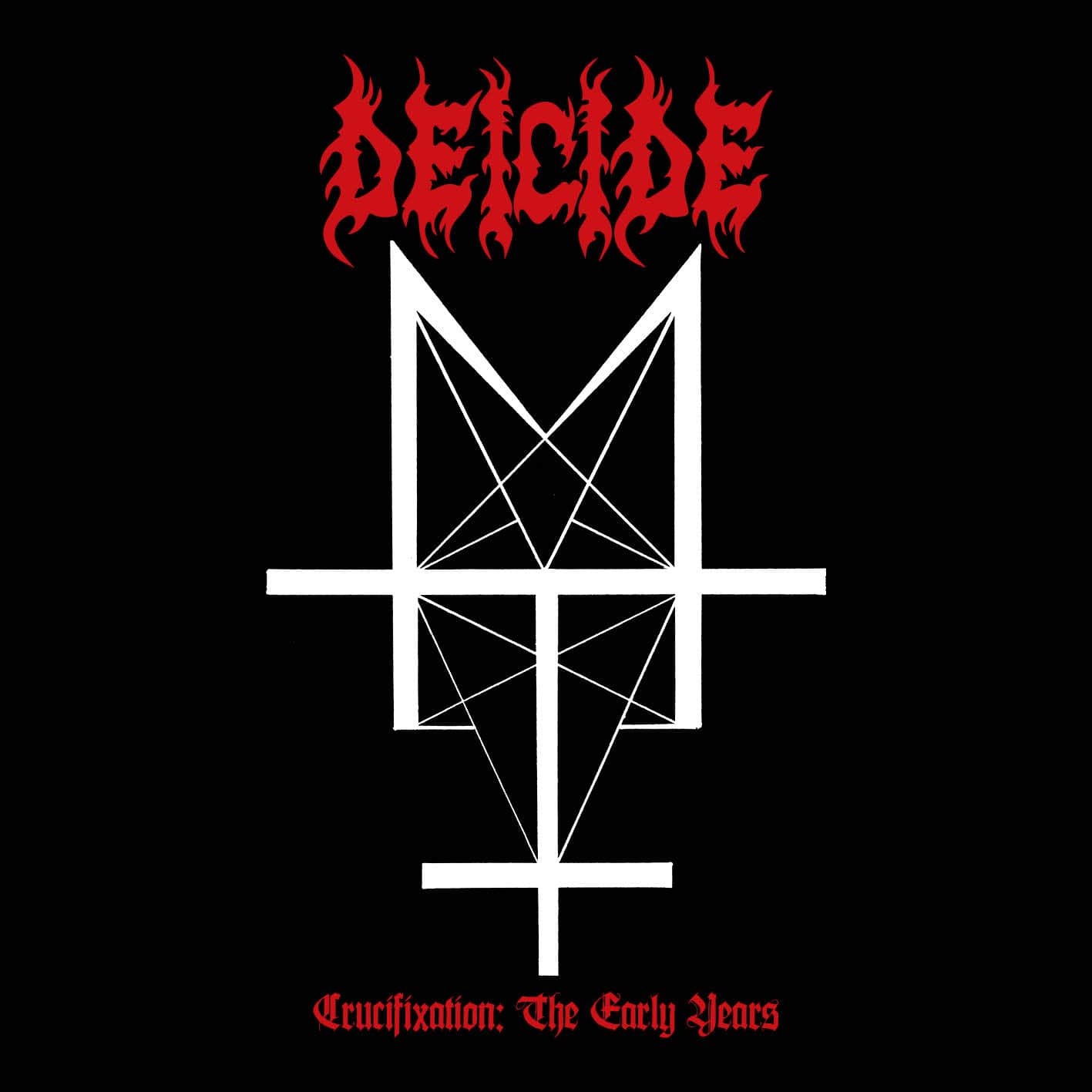 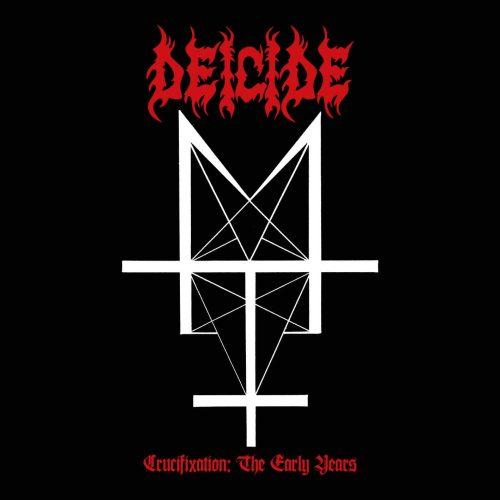 There are those bands which are so instrumental in not just the formation of a genre, but also massively influential in its spread and aesthetic. One band to emerge from the Florida death metal scene to become a cornerstone of the movement are Deicide and this year has Dissonance Productions releasing ‘Crucifixion: Early Years’.

As a collection, ‘Crucifixion: Early Years’ does what it says on the tin. There are no surprises for guessing that this is, yes, a collection of Deicide’s early work. Therefore, what the purchaser will get here is a three CD set, the first disc being 1990’s seminal ‘Deicide’ debut album, arguably one of the best metal albums of all time, alongside 1992’s equally good ‘Legion’. Furthermore, the listener will also get 1993’s sought after compilation ‘Amon: Feasting the Beast’, a collection of pre-Deicide demos from the bands early days when they were known as Amon. ‘Crucifixion: Early Years’ will also feature liner notes from metal journalism royalty Dom Lawson as well as interviews with producer Scott Burns and A&R man Monte Conner for those who would like to delve into the world of Deicide.

The third disc is interesting, the listener can see where Deicide were going with these demos, but as sought after as that original compilation is, you probably won’t listen to it more than a handful of times. However, if for some reason you’re missing ‘Deicide’ or ‘Legion’, then this compilation is worth it for them alone and in the winter months, is there a better soundtrack to your sacrificial arts?

"all your sacrificial needs sorted"
90 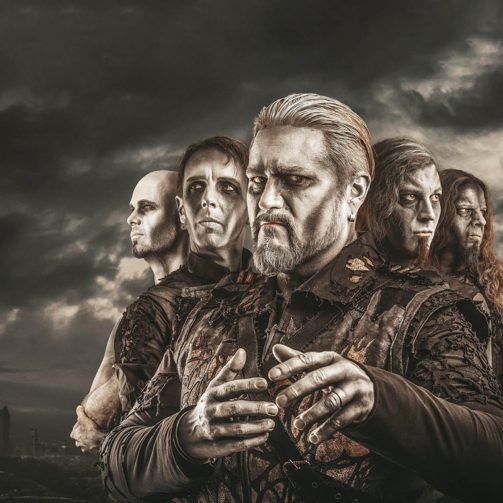