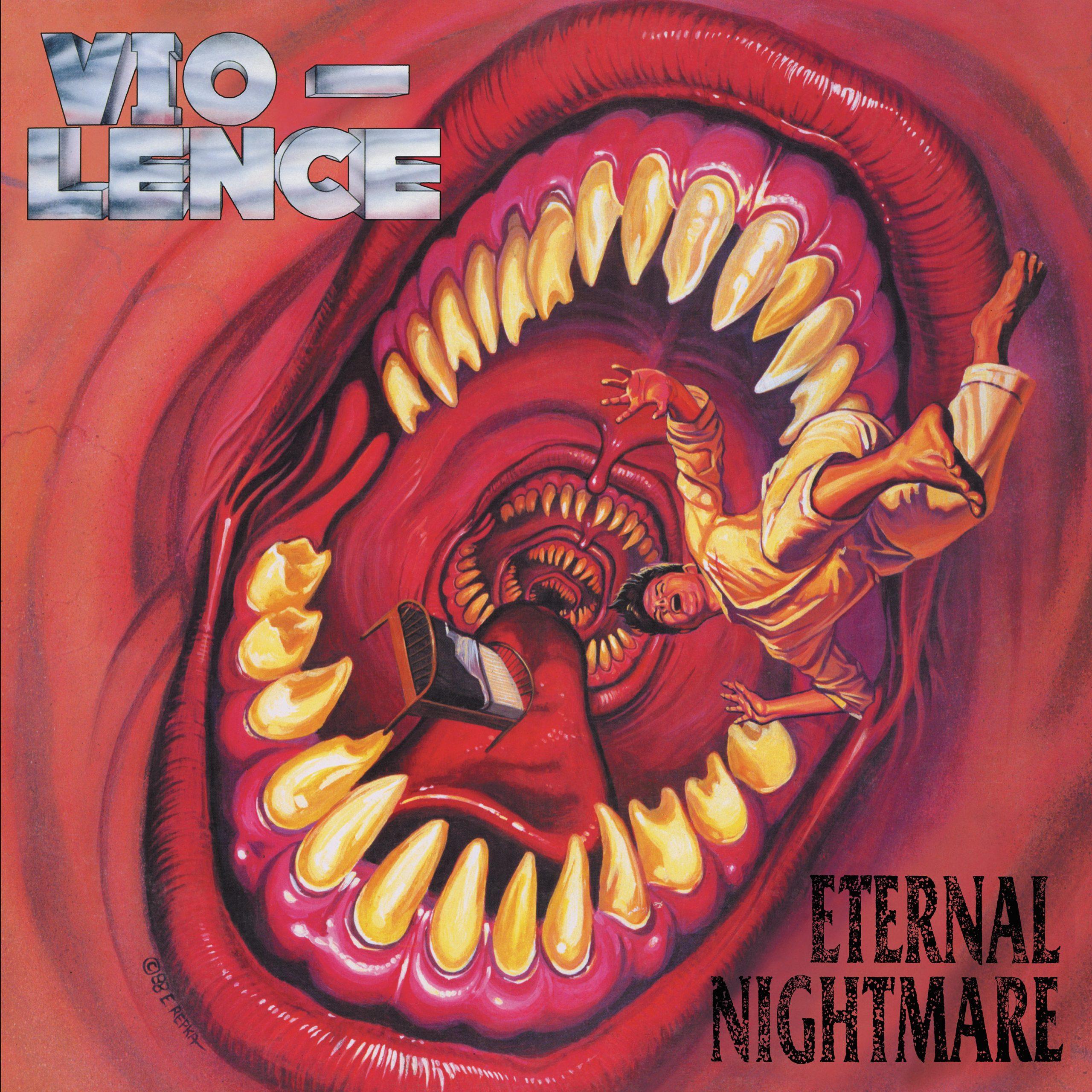 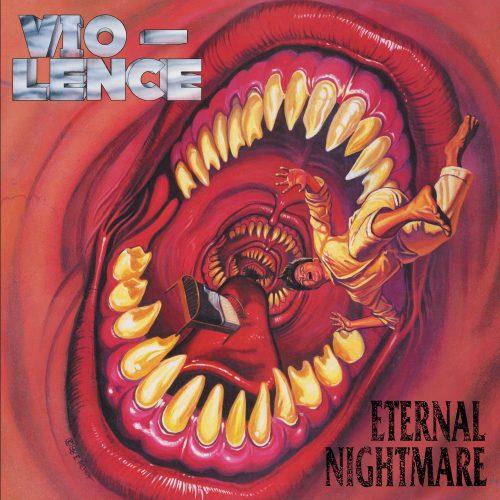 By the early to mid-80’s, what was once the hub for ‘summer of love’ and hippy ideals had become a fetid pool of thrash metal as the leathers, spikes and violence of Altamont bleed into the San Francisco countryside. A band which emerged from grim harbours were Vio-Lence and this year has Metal Blade Records issuing their superb debut album ‘Eternal Nightmare’ on CD, vinyl and cassette.

We all know how good ‘Eternal Nightmare’ actually is, it is a genuine thrash classic and with this Metal Blade Records reissue, the purchaser will find that the album has been spruced up and remastered for the modern era. Those who like to collect their music on CD will find a two disc- digipak release; the first containing the original ‘Eternal Nightmare’, the second disc containing Vio-Lence’s 2001 homecoming show. Those of the vinyl persuasion will get ‘Eternal Nightmare’ available as a limited edition not only a standard black vinyl, but also find that those in the US will get vinyl available as a bloody flesh marbled vinyl as well as a deep purple marbled vinyl whilst those in Europe will get blood red marble as well as black and white marbled vinyl. This vinyl will also come equipped in a single jacket with a four-page booklet and a download card so that you can listen on the go with all the benefits of the CD edition. However, those of the cassette persuasion will just get the album on cassette.

Metal Blade Records have reissued a great album of thrash metal history. Yes, if you already have it from other reissues or an original that isn’t shagged out, then it may be a little surplus to requirements. But if you don’t or simply must have everything, fill your boots. 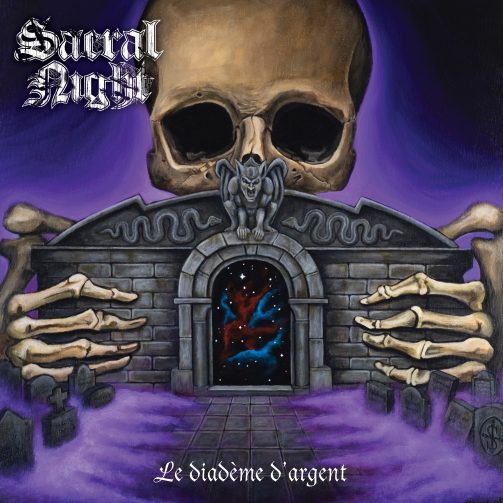