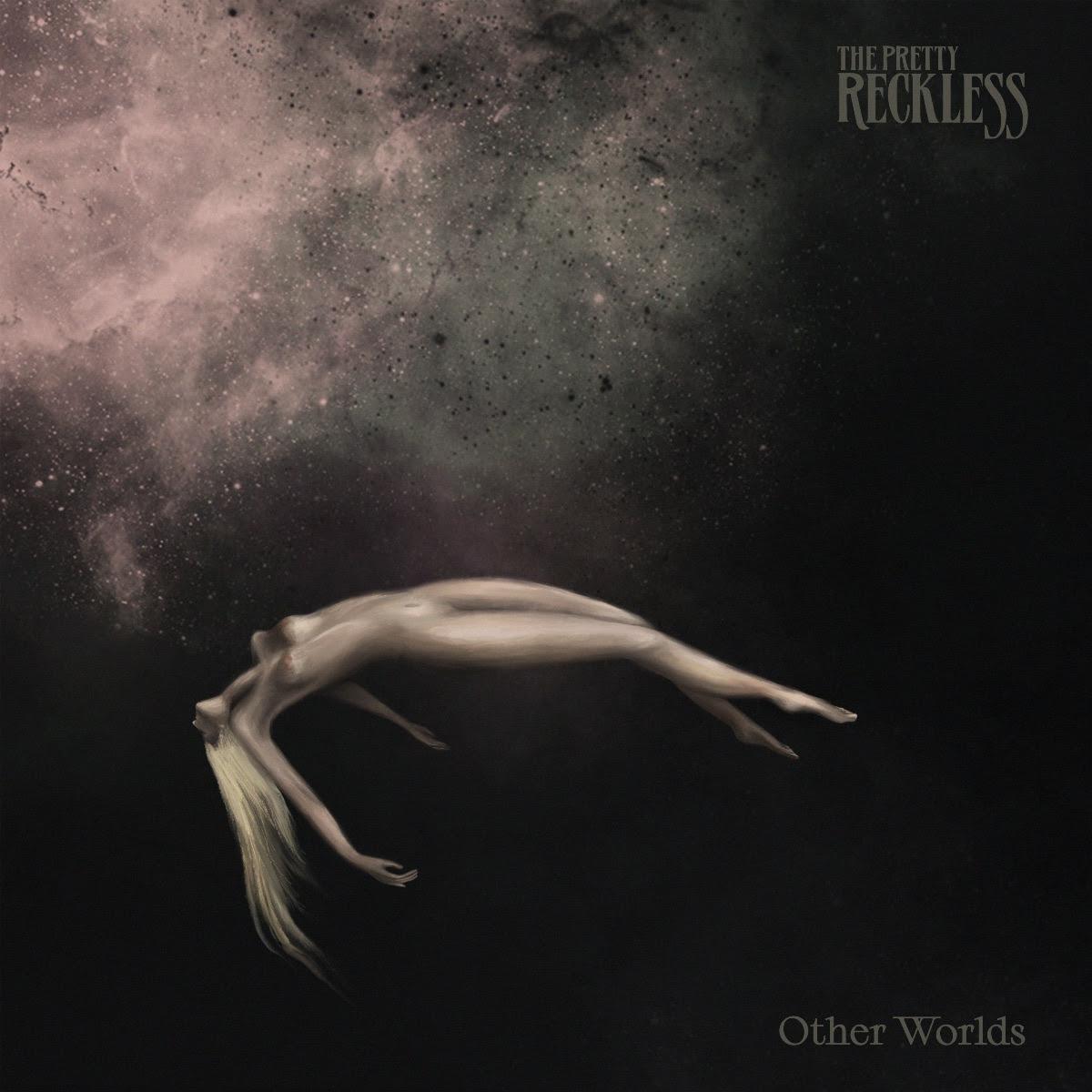 The Pretty Reckless – ‘Other Worlds’ 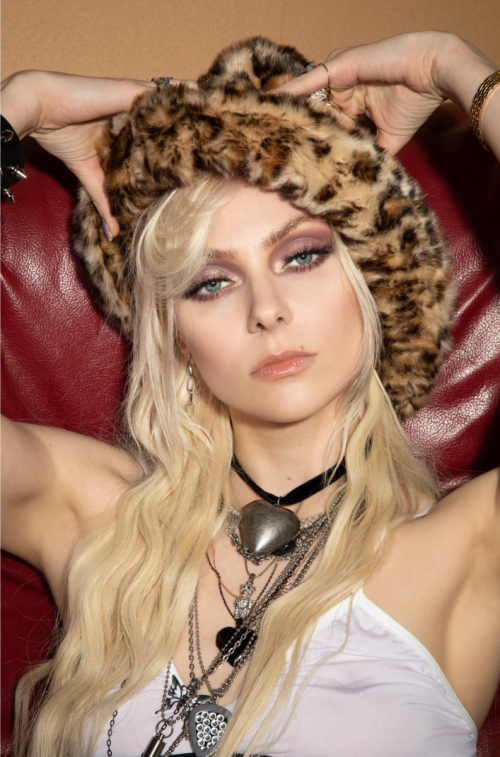 After forming in only 2008, The Pretty Reckless (TPR) have smashed it with the New York band having three #1 hits and a top five album with ‘Go To Hell’ in the Billboard Top 200, it’s been a rollercoaster to say the least with TPR drawing all the comparisons of Halestorm and We Are Fallen. This year has TPR returning to the forefront of rock with their latest album ‘Other Worlds’.

As an album, ‘Other Worlds’ is an album to kick back to, it has an overall acoustic and blues ridden tone which just rides itself out and vocalist Taylor Momsen has just enough gravel in their voice to drag out the raw emotion with this album. With a roster of guests which include the likes of Alain Johannes, Mike Garson and Matt Cameron, TPR bring different sounds and talent into the recording of ‘Other Worlds’, particularly during the stripped back acoustic version of ‘25’ from 2020’s ‘Death by Rock and Roll’ album which see’s the song with a different lease of life. Furthermore,

I recommend ‘Shuffle’ this album in an effort to mix the sound up a little bit to keep it fresh. With great cover versions throughout from the likes of Elvis Costello’s ‘(What’s So Funny ‘Bout) Peace, Love and Understanding’ through to Soundgarden’s ‘Halfway There’ and ‘Loud Love’, ‘Other Worlds’ shows that although softer than usual, there is still a grungy, dirty grit to TPR and these renditions are arguably the best way to hear it.

‘Other Worlds’ is an easy album to like, it requires little work from the listener and it very easy listening, so slide it on, turn the volume up and let it take over because it’s time to relax! 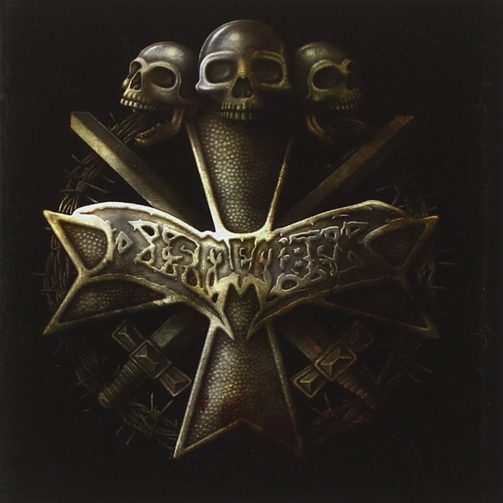