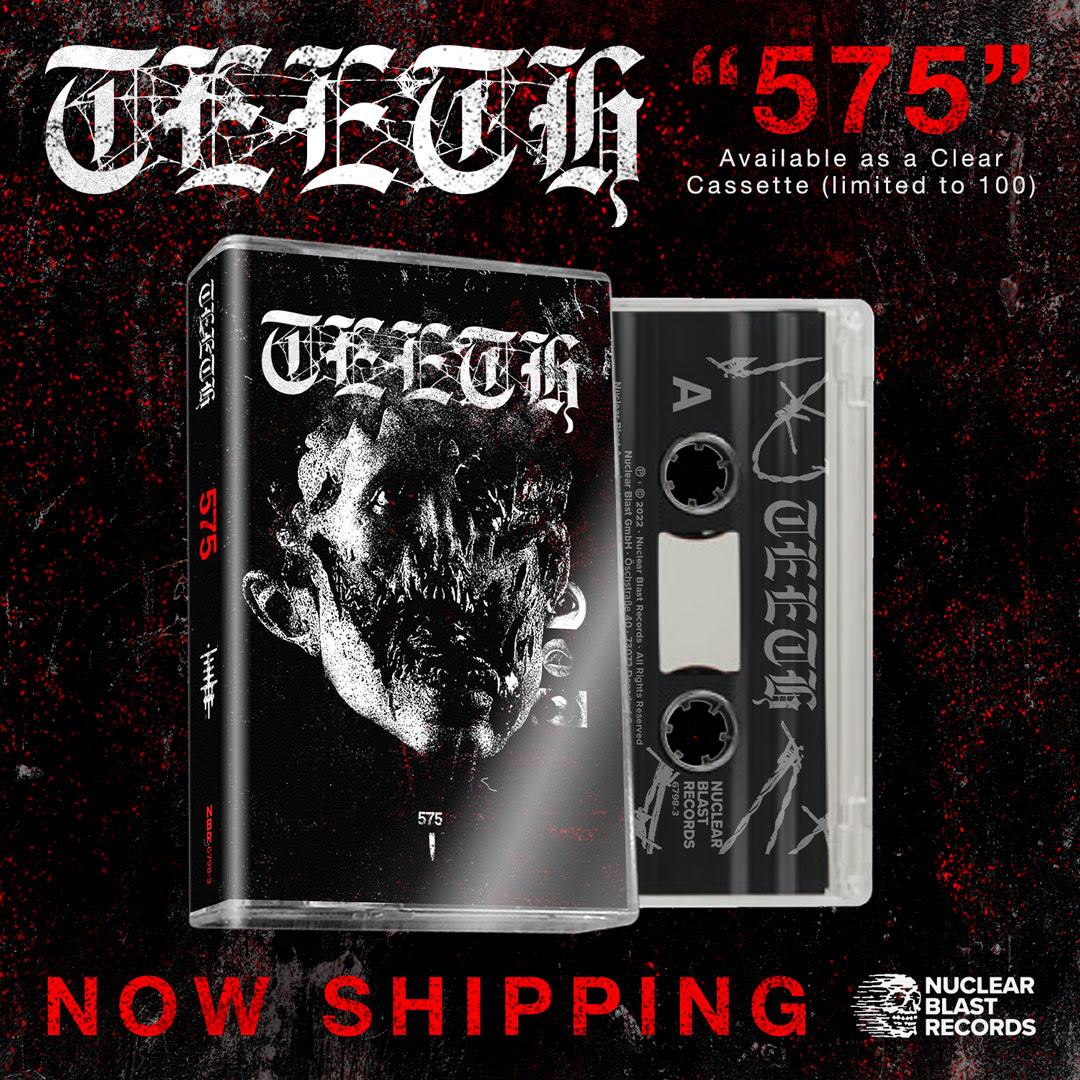 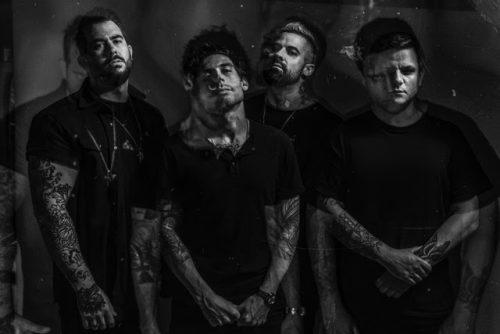 Back in the day, the graveyard for the cassette was along the roadside, skimmed out of the car window, a plastic block with as spool of tape guts flying behind it like a knackered old comet. When you think about it, the modern cemetery are landfill sites arguably full of the brim of the 80’s and 90’s most loved medium. More recently, the cassette has had a resurgence and one band taking advantage of this are Teeth who are releasing their new EP ‘575’.

As a band, Teeth are taking the hardcore/post hardcore world by storm and ‘575’ is a celebration of that recent accomplishments. Representing where Teeth started, ‘575’ salutes that past and gives a nod as to what is coming as it bookends that first era with ‘Filth’, ‘Destroyer’, ‘Smother’ and ‘Deathrace’. Yes, alright, these songs are all already been released and therefore the only new thing is that they’re on the same compilation EP for the first time.

A cassette is a real novel way to celebrate the genesis of your band. However, there will be an audience out there which will be baying for this EP to reissued on vinyl and CD. Laughs in digital. Yet, this gives the cassette fan something to blast out as they tide themselves over waiting for the next Teeth album until it too meets its fate at the side of the road like its ancestors. 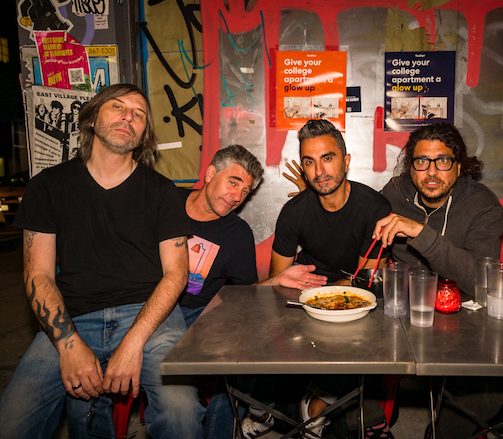