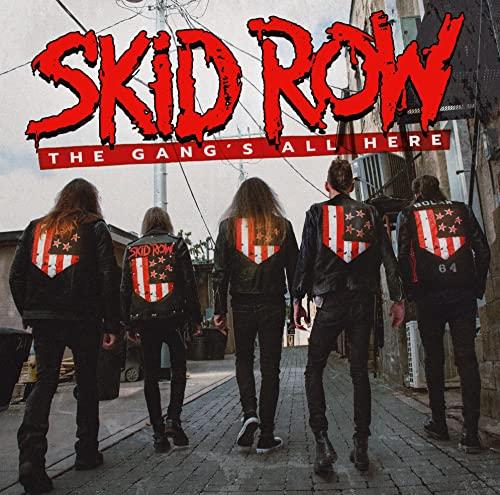 SKID ROW and earMUSIC are celebrating the worldwide chart success of The Gang’s All Here by releasing the lyric video for the song “October’s Song.”

After the overwhelming feedback on this powerful rock ballad, the band have released a visually stunning and instantly iconic video the fans were eagerly awaiting to see.

Currently on their ravingly reviewed U.K. and European tour, SKID ROW’s streak of success continues with their new album The Gang’s All Here topping the official album charts all around the world, proving they still are a force to be reckoned with in 2022! Produced by Grammy Award winning producer Nick Raskulinecz, SKID ROW return to their best form and achieve the first chart entries in 27 years. A truly remarkable comeback!

“We’re extremely excited by the chart positions around the world. Big thanks to all of our fans, earMUSIC, retailers, and the media for supporting The Gang’s All Here. You’re truly amazing!” — SKID ROW

GET THE NEW ALBUM HERE 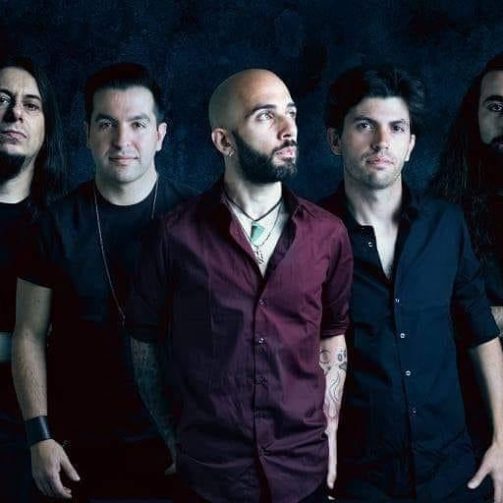