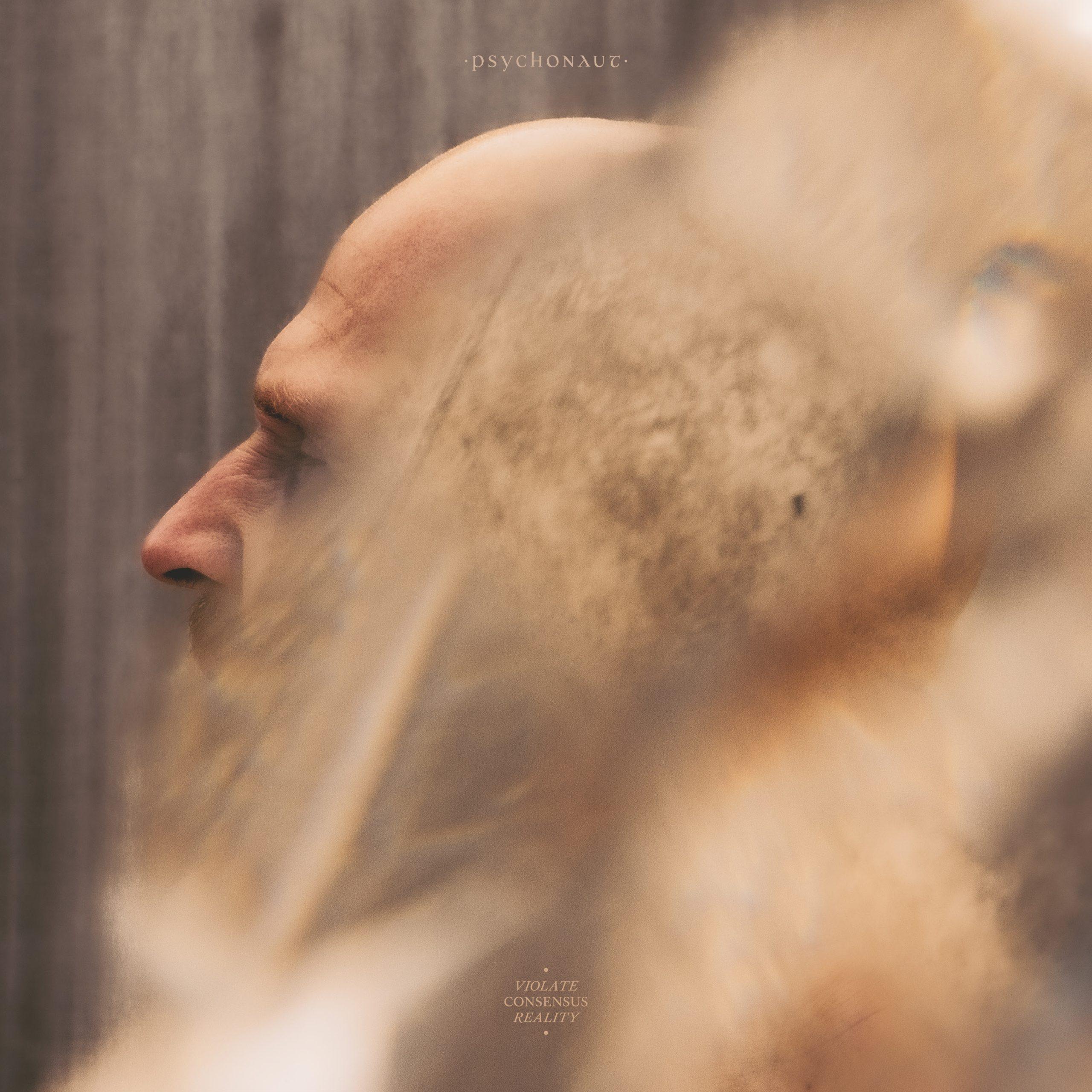 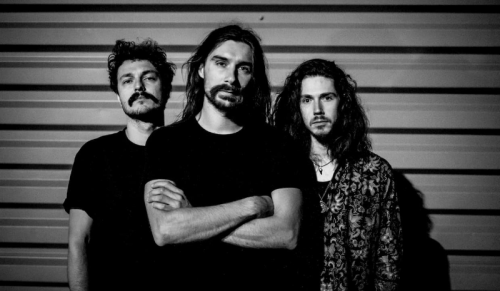 Belgium’s Psychonaut have taken a very considered approach to following on from 2018’s epic debut “Unfold the God Man”. That album became a “must have” purchase based on hearing just one song. Re-released in 2020 when the band joined the prestigious Pelagic Records label it became very highly regarded for the bold and ambitious writing as much as the power and precision of the musicianship. By taking a step back and not rushing out a sophomore album, “Violate Consensus Reality” has the feel of a band hitting the sweet spot of maturity with album five/album six levels of confidence and competence.

So, what can you expect if your new to the Psychonaut party? Their sound* has that breadth of dynamic range endemic to Post Metal, there are seismic qualities to the riffs, and the vocals (with guest appearances from Colin H. Van Eeckhout and Stefanie Mannaerts) range from clean and melodic to Death Metal screams and growls. All technical aspects of the playing/recording/production are near as damn flawless.

This is an album with a subtle but definite directional consciousness. Starting (reasonably) straight and heading into darker and more striking territory as it progresses, by the time you’ve got as far as track six, “Interbeing” you surely cannot help being carried along and mesmerised by the narrative trajectory, (only pausing to line up the debut album for next, and last year’s “Emerald EP” for later).

With bold and brave writing, and consummate musicianship, Antwerp’s rising stars of the Post Metal firmament fuse elements from across the Metal palette with a nonchalant confidence that belies their status as relative newcomers. Psychonaut seem to be getting everything right.

*You may be perplexed with Gojira being in the “FFO” above; as they are in no way a Post Metal outfit. I suspect both bands have a sound engineer or production team member in common, as the guitar tones sound straight off Christian Andreu’s pedal board, and on a Post Metal album they sound incredible and refreshingly different.

"Taking Post Metal to a new reality with great effect"
90 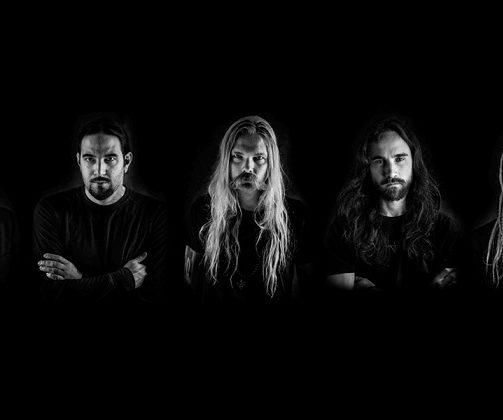