Sorg is the brainchild of the Painter, Musician, and philosopher Myrmann. The influence for SORG combines both, a variety of disparate rock and metal genres, and also Myrmanns interest in history, romanticism, Icelandic Folklores, Alchemy, and philosophy. Sorg is a tool for using his voice for to 2 create awareness about spreading love and kill judgement and prejudise in modern Society.

Mýrmann comes from Iceland, small mystical and gloomy Island in the North. His work is heavily influenced by Icelandic Heritage, cultural traditions, the three major elements of the Icelandic nation: The landscape, The rich literature and the old sagas.

“Sorg is not about doing the most and best produced albums, It is about using a voice for something honest and real” – says Mýrmann.

The new album is a 11 song concept album. The story is about dragon riders from the North, they go to a war with an evil tyrant from abroad. They fight the evil with pure hearts and courage! Somehow teaching us the art of war as it should be.

The idea behind the story is that Mýrmann believes that good will always win and believes in a world were everybody can get along and love each other, no matter backgrounds, color, status, gender or believes. He doesn’t believe in hiearchy. “Honestly I think hiearchy and class division is the root of most evil in modern Society.”

Musician on the album: – Mýrmann. All guitars, Bass, Keys, piano, vocals and lyrics – Freyr. Vocals – The drums are programmed drums from the producer and musician Arnaud K 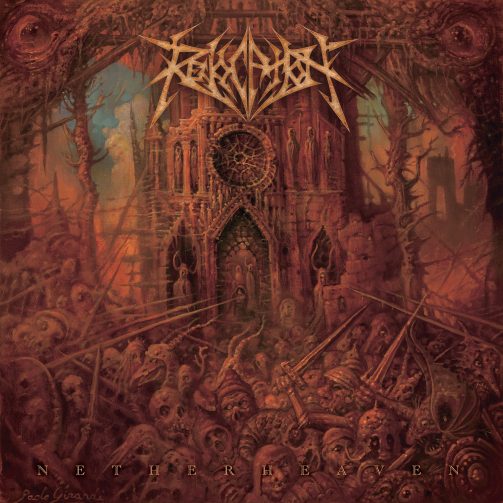