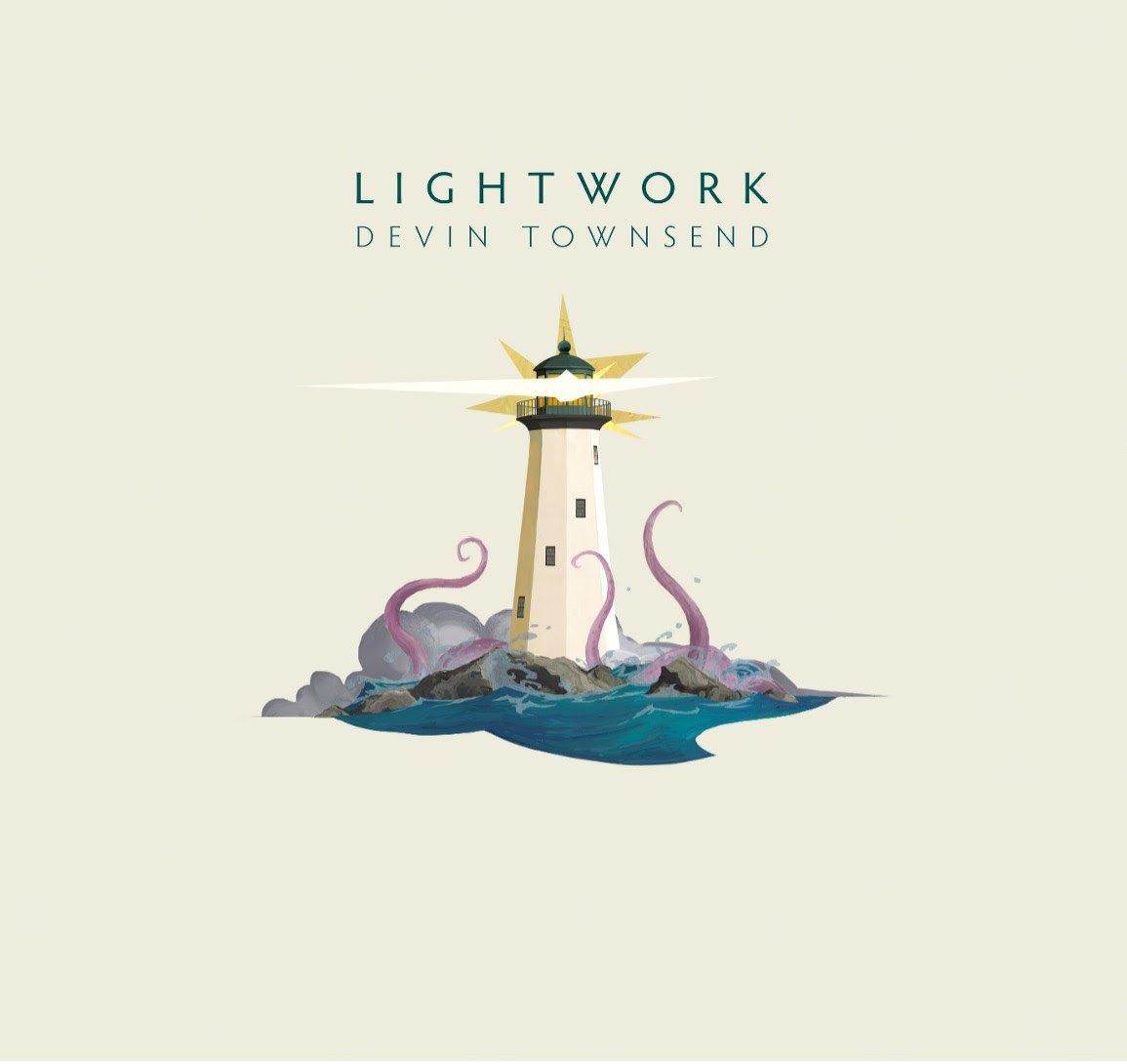 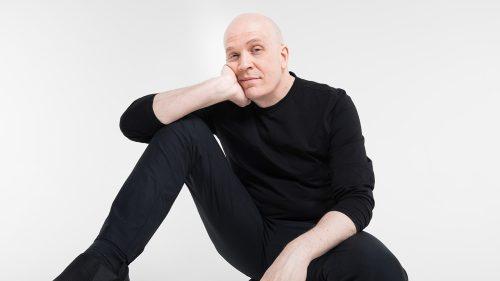 Devin Townsend; a man impossible to pin down: an enigma wrapped in a conundrum wrapped in cotton wool. Someone capable of turning even the most whimsical and nonsensical song into something truly beautiful. With an effortless ability to continuously evolve in a way that simultaneously subverts and answers fans’ expectations, his output has become a string of albums that neve quite flow logically as a discography, but always feel entirely ‘Devin’.

“Lightwork” is, despite some fans’ inevitable interjections, a shining example of this trend, fitting better in line with albums such as Ki and Terria more than recent works ‘Empath’ and ‘Transcendence’; so those expecting the return of tracks like ‘Stormbending’ and ‘Hear Me’, prepare to be, on the surface, disappointed. At the same time, however, hardcore fans of Ki may find this album too indulgent, too focused on the playful nature characterized by Empath.

The difference here is that neither side of any fans debating have any real reason to hate this album, and both sides have a hundred reasons to love it. this isn’t simply retracing the same steps either. This is a totally new era of Devin’s output, completely different than anything that’s come before.

Still, this is a perfect middle ground that a very specific niche of Devin fans knew they wanted, and all others actually wanted, whether they knew it or not. It’s definitely less huge than ‘Empath’, less indulgent than ‘Transcendence’, less insanely off-the-wall than ‘Epicloud’, and (on the surface at least) less personal than any earlier output from everyone’s favourite insane Canadian. And you know what? It’s all the better for it. 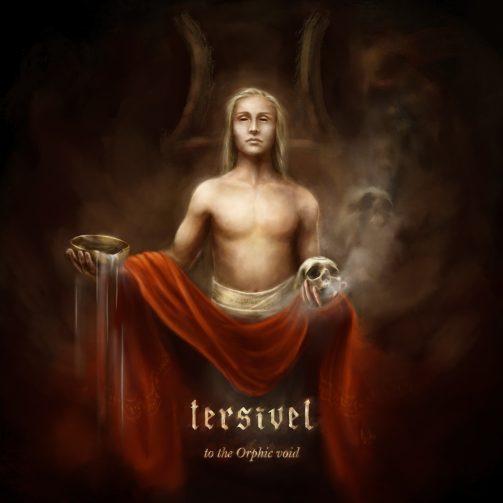 Tersivel – ‘To the Orphic Void’