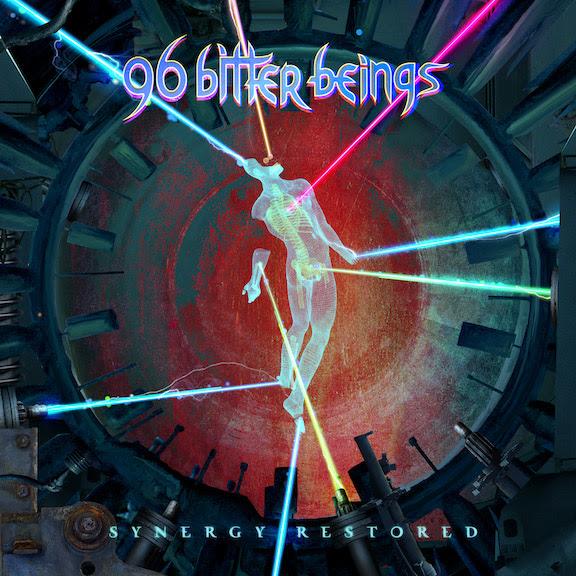 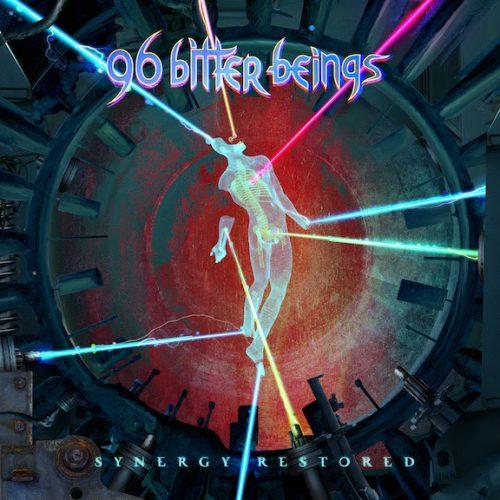 Deron Miller of CKY fame is back with his new band 96 Bitter Beings. While their debut album ‘Camp Pain’ was an experimental affair, their sophomore album ‘Synergy Restored’ delivers a focused and logical progression in Miller’s signature songwriting and riffs.

Fans of CKY will no doubt feel at home, but 96 Bitter Beings is slightly more. Deron’s trademark guitar tone and playing style are all over the record, but the arrangements are more nuanced and his backing band is a bit more seasoned. The guitars are layered thick. They are layered so thick that they can often sound like a synth. The drums and bass hold a tight pocket for not only these fat guitar movements but provide lift for the fantastic lead work by Kenneth Hunter.

‘Synergy Restored’ is full from beginning to end with rock anthems. In an interview, I conducted (linked below) with Deron we discussed his purposeful direction to rock despite its precarious state after the pandemic. Deron is proudly carrying the flag regardless. Songs like ‘Bloodrock Mania’ and ’90 Car Pile Up’ are good examples of the focus on high-energy rock. If you’re a fan of CKY and moreover of hard rock ‘Synergy Restored’ is a must-have album. 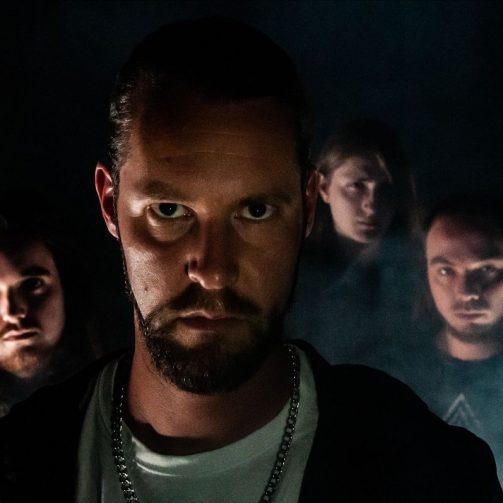