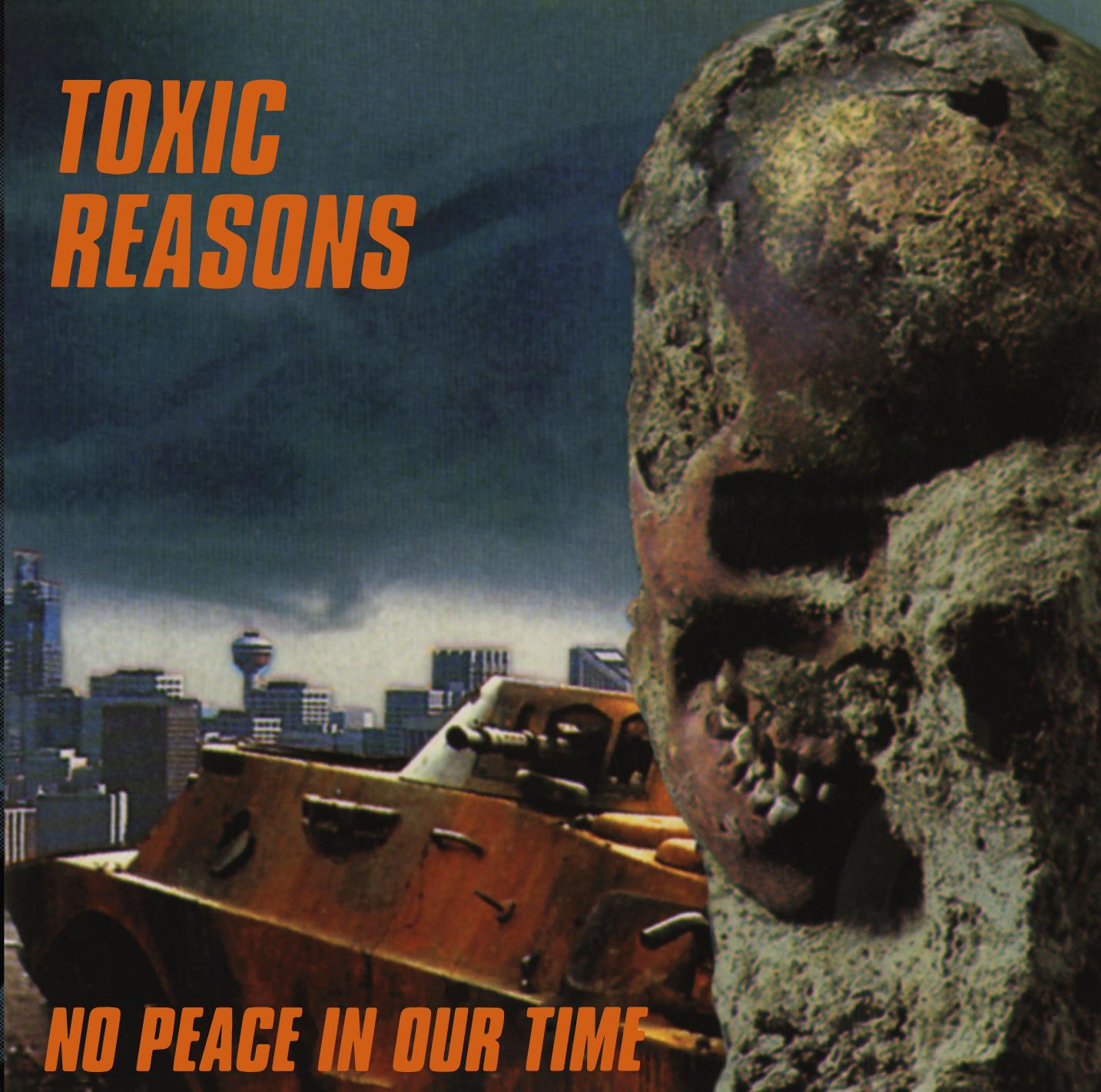 Toxic Reasons – ‘No Peace in Our Time’ (Reissue) 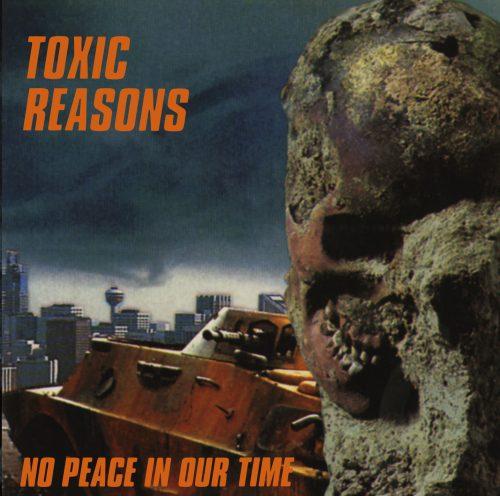 This year has Back on Black reissuing the Ohio hardcore punk band’s final album ‘No Peace in Our Time’ which shows them returning to that melodic punk. These reissues have been beautifully restored with a fantastic remaster for the modern era and comes complete with its original artwork. However, there are no extras here and no bonus tracks, instead the purchaser will just get the ‘No Peace in Our Time’ in its original listing, the way that it was meant to be consumed with the likes of ‘White Noise’ and ‘Armageddon Night’ sounding as good now as they did back in 1994.

Back on Black have delivered a cracking little reissue on CD, it gives those who’s vinyl or CD copy may be utterly shagged out or lost the chance to reclaim a true gem of the hardcore punk scene that has been buried for far too long. 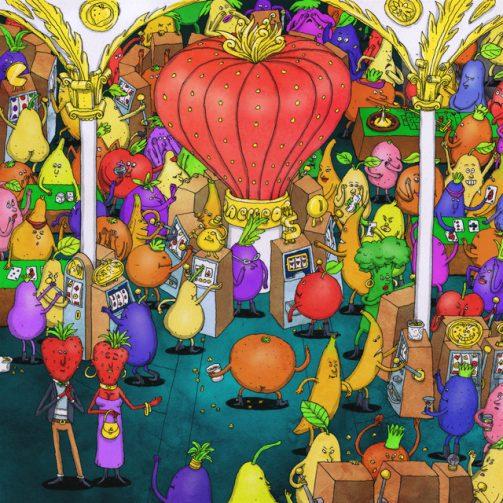