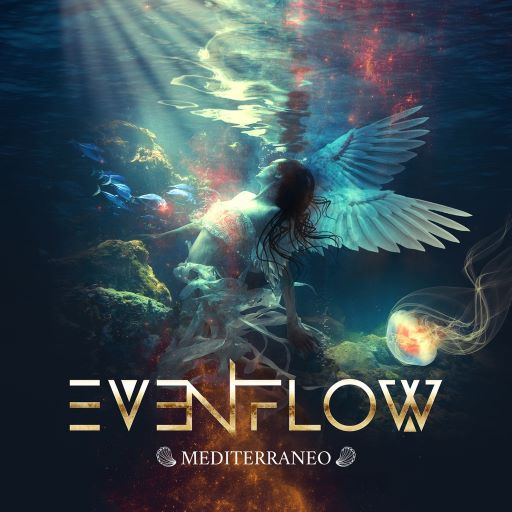 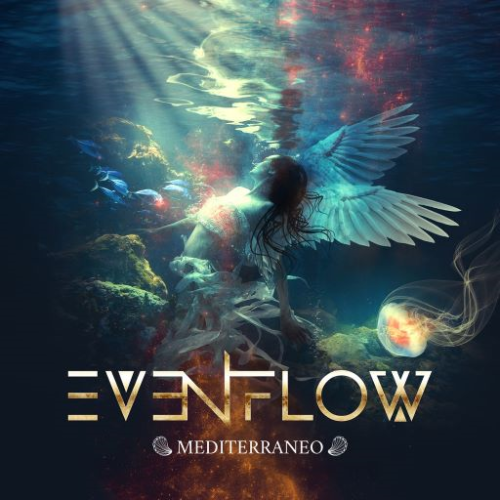 No caveats, no excuses. “Mediterraneo” turns up, blows you out of the water, and just 23mins later it’s gone. In that brief runtime the Sardinian masters of Metal throw in every trick in the book, every key, every time signature, tempo, lavish and replete with tempestuous solos, tuttis, crashes, flams, vamps, and perhaps most annoyingly; simply great song writing. By turns euphoric, empowering, and with a sense of towering optimism, if the path that marks the boundary between Progressive and Symphonic is one you occasionally walk, this should be on you listening list.

Opener “Ocean Lies” doesn’t just hit the ground running, it tears the ground to pieces and spits it back out, on fire. In the first 90 seconds you’ll hear three distinct phases and themes, powerful dynamics, and a staggeringly bold time-shift from verse to chorus that will make your air-drumming look truly pathetic. And yet in the midst of all, there’s a wonderfully melodic song with a human message, production and mastering from the special drawer behind the counter, and great performances from all. Marco Pastorino on vocals shines particularly, as does group founder and guitarist Pietro Paolo Lunesu.

And it’s probably the third best song out of the five tracks.

What is of special note across the whole piece is how well judged the “moments” are; no solo or instrumental passage is a second too long, the big chords into choruses aren’t done to death. and they never once make the schoolboy error of other bands in this genre and make something Astonishing that is basically unlistenable Prog-Wankery. The closest they get to any form of showing off is the slow build and burn of the final, and title track “Mediterraneo”, with swirling Eastern-tinged tonality resolving into a pure Hair Metal uplift chorus with soaring multi-tracked vocals; but you’ll forgive them that one because it sounds SO good. It even gets a bit NWOBHM with gallops and stabs in the middle eight before a half-time beat gives centre stage to one of the highlight guitar solos.

"Symphonic and yet concise. Clever but not 'too' clever"
80 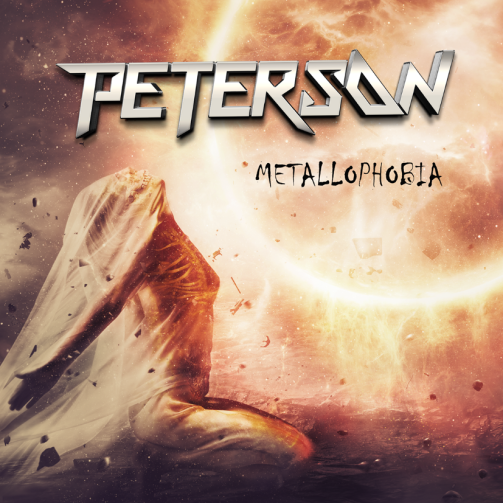