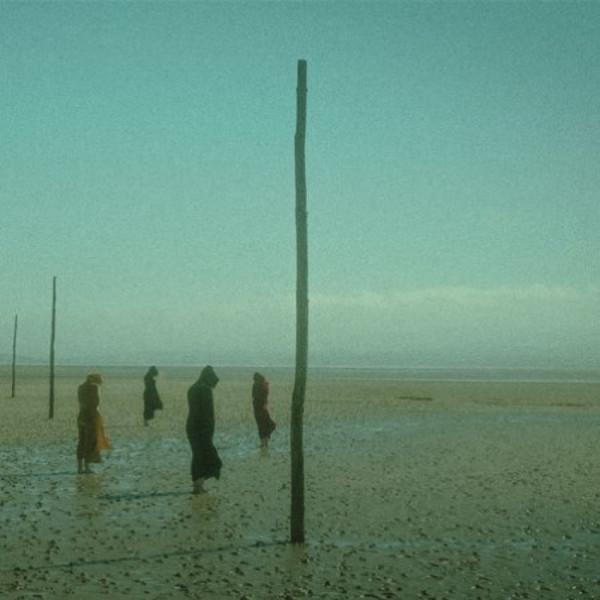 Devil’s Witches – ‘In All Her Forms’ 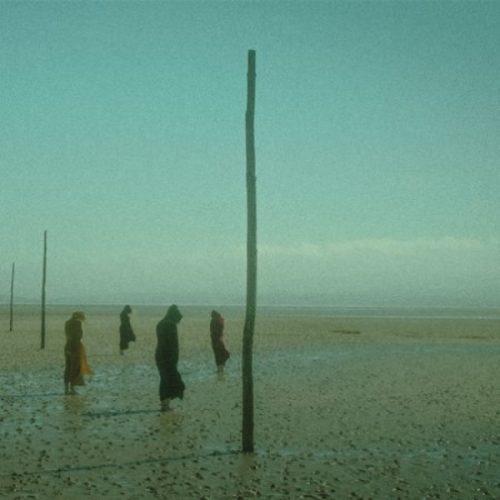 If you can imagine for a moment, an alternate universe where Beck Hanson was a founder member of Fatso Jetson, took very different drugs, and didn’t dick around on stage with dwarves? That would be an analogy for “In All Her Forms” around 60% accurate. The remaining 40% is mainly desert sunstroke and Vicodin.

Devil’s Witches are something of an enigma, last time out they gave us “Guns, Drugs and Filthy Pictures”, just two tracks long, but a perfect example of how their musical character can be most kindly described as schizophrenic. Maybe more correctly as totally unhinged. Make no mistake, the musicianship and writing are great; just be prepared for the next song to be a complete oblique turn in a very different direction. Expect the unexpected at all points. (Also, the video below is deeply NSFW!).

“In All Her Forms” is most easily considered as four EPs along a narrative. Making the most sense on vinyl (where each side is one three track EP) the common narrative is the “ages” of womanhood; Maiden, Mistress, Mother, and Matriarch. It may also make more sense to listen as four distinct pieces, as 12 tracks of mainly heavy Stoner/Psych interspersed with vicious swerves “off piste” can frankly be a bit too much in one go. The best moments are the deepest and dirtiest psyched-out cuts where the band just let it all hang out and blaze through the groove; you can almost smell the Marlboro Red haze drifting over the 1970’s porno film set. Highlights to look out for are “Space Age Sorceress” and album-closing “Hymn for the Supervixen”.

"this is the “outer reaches” for the Stoner devotee"
70 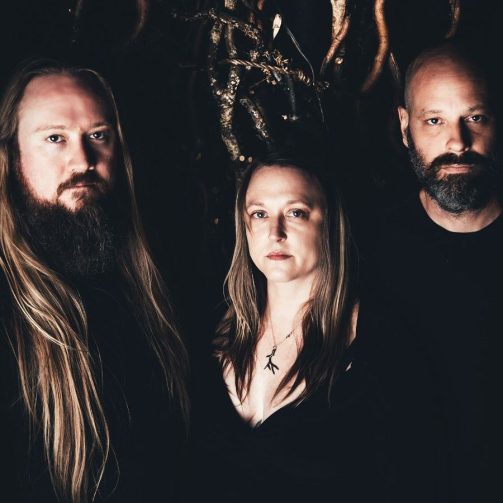