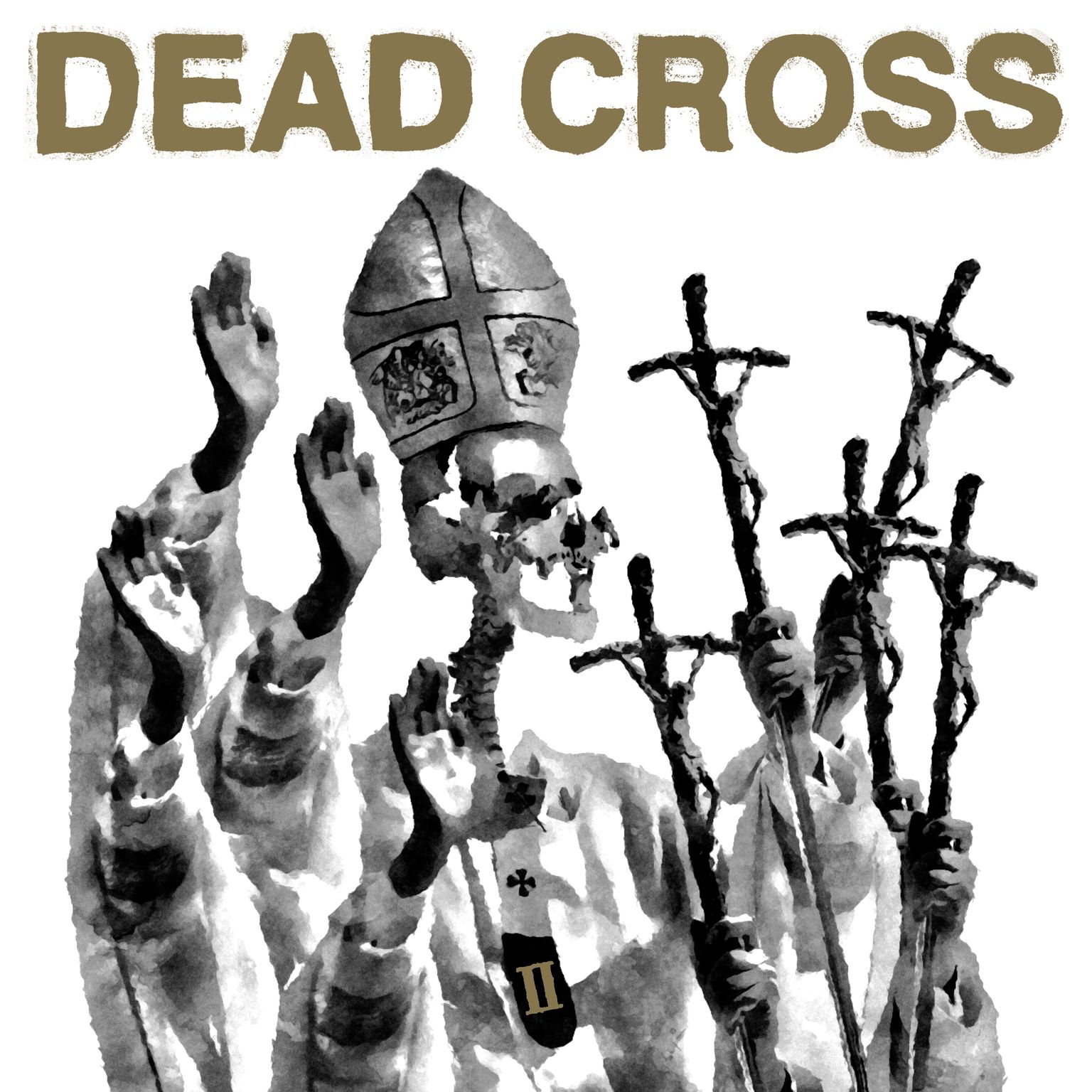 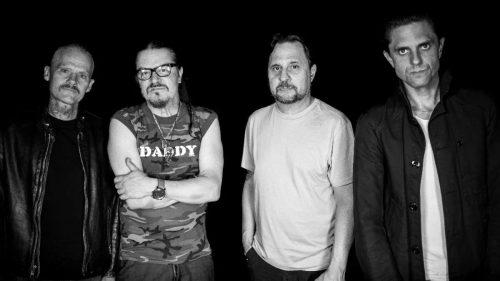 With many musicians from different bands forming groups together on a regular basis in the last 20 years, it has relatively sullied the word ‘supergroup’. Good. It was a fuck awful term anyway. One band which had this thrust upon them were Dead Cross who are back with their sophomore album, the rather lacklustre named ‘II’.

Oddly, ‘II’ might not be as lacklustre as it seems on face value. For all their professionalism and veteran expertise… this is a band which contains Dave Lombardo and Mike Patton for fucks sake, this could equally be your local garage band because there is a serious DIY feel to this album. Yes, ok, this isn’t hashed together with phrases like ‘back to our roots’, ‘we’re a garage band at heart’ etc, looking at you EVERY album Metallica, this is professionally delivered, but with a real I don’t give a fuck attitude as hardcore punk splatters against thrashing guitars and aggressive vocals. Don’t fool yourself though, this isn’t thrash, it’s easy to attach that to this with Lombardo, but this has Michael Crain and Justin Pearson, veterans of the hardcore punk scene and of course, Patton who has shown time and time again that he really can turn his voice to anything, this is pure, unadulterated hardcore punk where fans of the likes of Black Flag, Cro-Mags and early Suicidal Tendencies would be conned into thinking this was a bunch of new, young musicians on the block.

What ‘II’ does best, is that it sticks to its guns. This is an album which never tries to be something it isn’t, there’s no pretention or avant-garde wankery. This is DIY hardcore punk done right, so grab a six pack and crank this up. 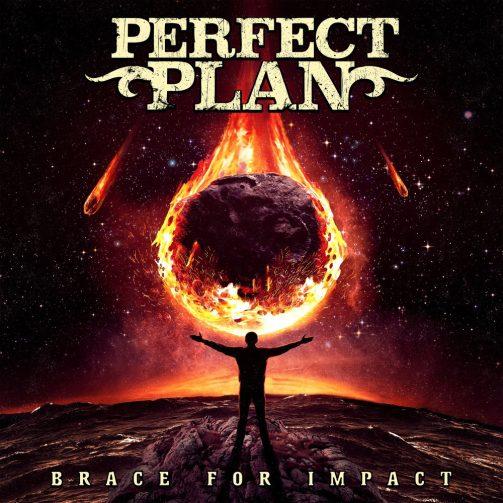