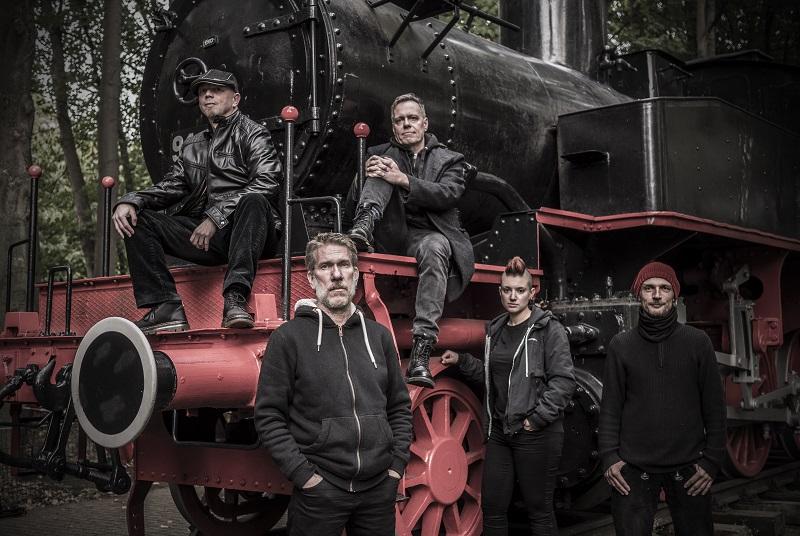 How do get to know someone? You can stalk their socials but if you want to bypass small talk and get to know your favorite bands and artists beyond the surface level, this is the place to be.* *Sometimes the oddball questions allow you to learn the most interesting things about a person and see the varied, unique, and special qualities of a creative mind. Shall we?*

JE: We‘re a bunch of five friends (One girl and four boys, no, better one lady and four gentlemen, no,  more like one lady and four warhorses matured with dignity) playing and creating groovy, atmospheric, highly diversified music.

Since we allow all kinds of musical styles to become part of our music, we have no idea exactly what „style“ of music we play, and in the end we don’t care at all. To give the listeners an idea, we have succinctly named our music “The New Wave of Heavy Psychedelic Space Rock”.

JE: The youngest band member is 26, the oldest 56 years old.

Among the instruments we can play are the recorder, clarinet, baritone saxophone, accordion and the didgeridoo.

JE: I‘m honestly proud and very confident with everything that we have achieved. We started 14 years ago with no expectations because we just wanted to and loved to play music. We had a lot of fantastic shows, met fantastic bands and people and had 8 releases in 12 years. That’s cool.

But the most important thing is the reactions of the fans. Whether in personal conversations after the shows or via email – reactions from the other side of the world. When we feel that we really mean something to some people all over the world and move something in them, then it’s the very highest. We used to feel the same way about our favorite bands back in the days.

JE: Everything that I‘ve been listening to in the age between 13 and 18. I was really constantly listening to music. E.g. I still know the complete lyrics of „Rapper’s Delight“ by Sugarhill Gang or „Hallowed be thy name“ by Iron Maiden.

JE: let me tell you about the phone app I use the least: the telephone!

JE: First of all the day off should have at least 48 hours. I get up, have breakfast with my family, then take a long walk along the river with my wife and our dog. Later I will drive to a creek to go flyfishing. On the way in the car I am listening to newly released albums. In the evening I will meet some friends at a concert or in a whisky bar and have a dram of Scotch and a craft beer.

JE: definitely the latter „live to play music“ type. I decided long time ago that I don’t want to be the „play music to live“ type because I don’t want to just play any kind of music to make a living. I have a strong idea of what I want to do musically and so many ideas. Being financially independent gives me the opportunity to realize my ideas without too many compromises. I think I can say that this idea applies to everyone in the band

JE: first he would probably ask „who is that old man?“. Actually I don’t really know. With 10 years I was a rather shy kid playing clarinet, losing myself in extraterrestrial worlds while reading SciFi-books. So maybe my 10-year-old self would state „Black Space Riders“ is a cool band name.

JE: get out of your rehearsal room! Go to concerts and play concerts! It doesn’t matter if you’re perfect, just get out there.

JE: I can’t do it all over again. As said above I am proud and confident with the achieved. Of course it would probably feel great to play a show in front of 100.000 people or to sell platinum. But life is so much larger than fame or money ….

We have been here before | Black Space Riders (bandcamp.com) 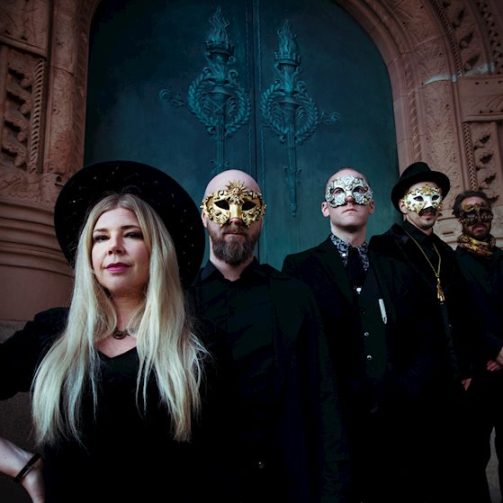 Questions on the Go | Spiral Skies