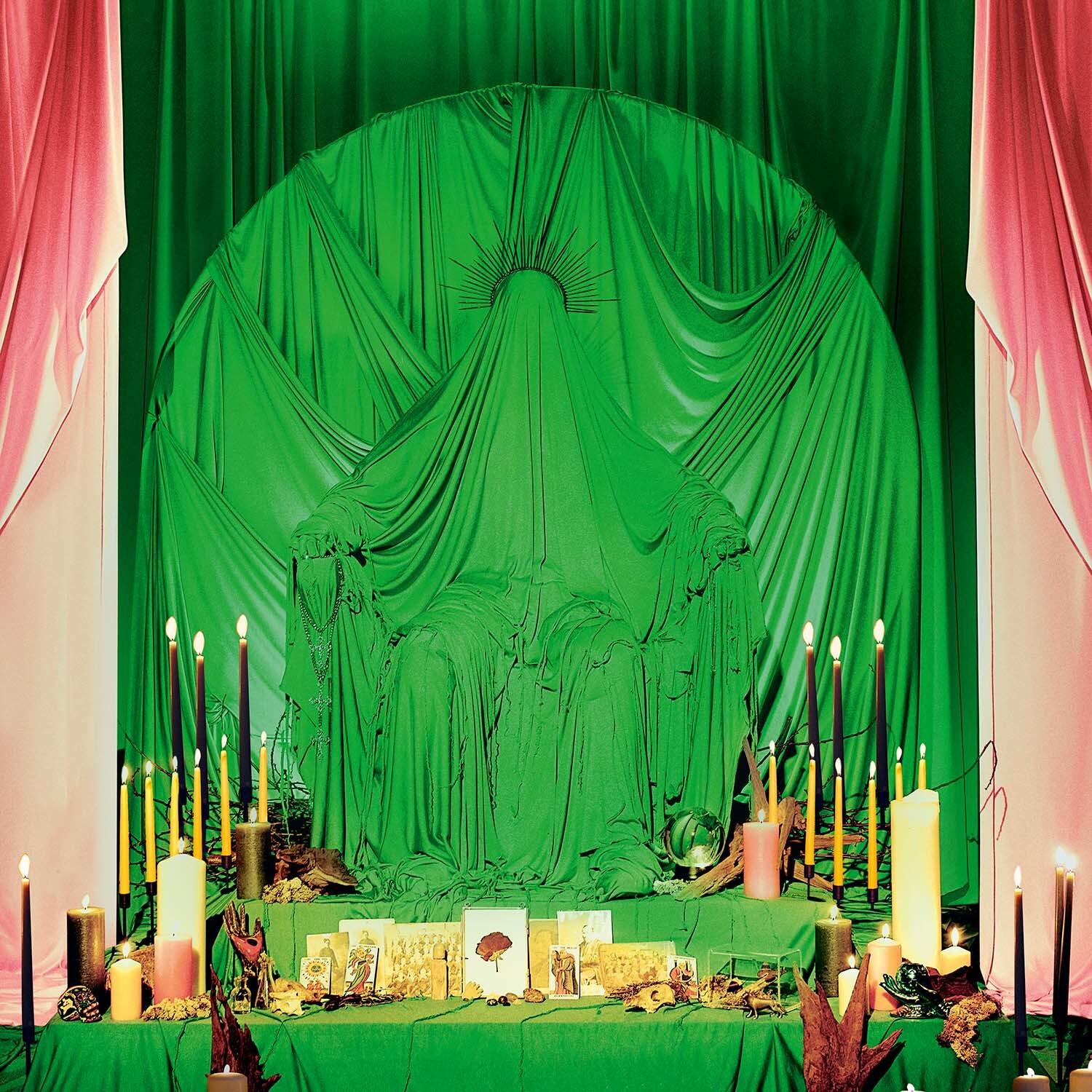 From the opening salvoes of “Blessed be Thy” it’s immediately apparent that this Manchester UK four-piece are wearing their Punk heroes proudly on their sleeves, it’s just that they’re taking them in creative directions they would never have dreamt of themselves. Amy Walpole’s vocals range from Siouxsie’s melodic charm to Julie Christmas’s macerating visceral screams, with the playful/worrying tone of Annabella Lwin incarcerated somewhere in between. The word “visceral” gets a second outing in quick succession with Alisha Yarwood’s shatteringly powerful guitar work with immense power-chord riffs and menacing grungy sequences. Add the ultra-dynamic engine room of groove with the pulsating bass of Alex Thompson and the rapid-fire pummelling drums of Annabelle Joyce and you have one hell of a jaw-dropping slab of Punk fury. There are quieter moments, and they are just as good too.

But what you need is the loud bits:

There is a reality behind the overtly anti-patriarchal and anti-religious lyrics; Amy was raised in an extremely conservative religious community in Yorkshire. Her breaking away from the shackles of enforced conformity is the band’s primary inspiration for the angst and ferocity within the music. And those qualities have seen them getting a welcome notoriety as one of the most blistering live acts out there, attracting huge crowds at festivals this summer despite not being in bold font at the upper reaches of the bill. Not yet anyway.

“The main thing that I want to speak about on this album, aside from trauma, is that there is a patriarchal structure, not just in church, but in everything,” Amy states. “It’s controlling women, non-binary people, queer people: making these people’s lives way harder than they need to be, making them feel like their very identities are problematic. It’s something that I grew up with in school, in jobs, everywhere…”

So, strap yourself down for a 40-minute evocation of years and years of pent-up frustration and outright anger. In fact, make that 80 as you will almost certainly press the “play” button to take it all in a for second time.

"The punk scene is strong right now, and this excellent album upholds that strength"
90 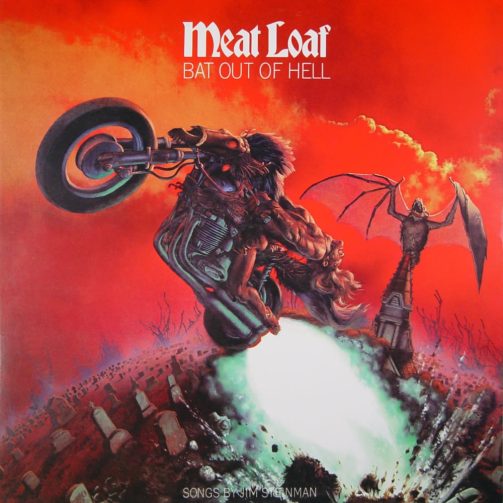