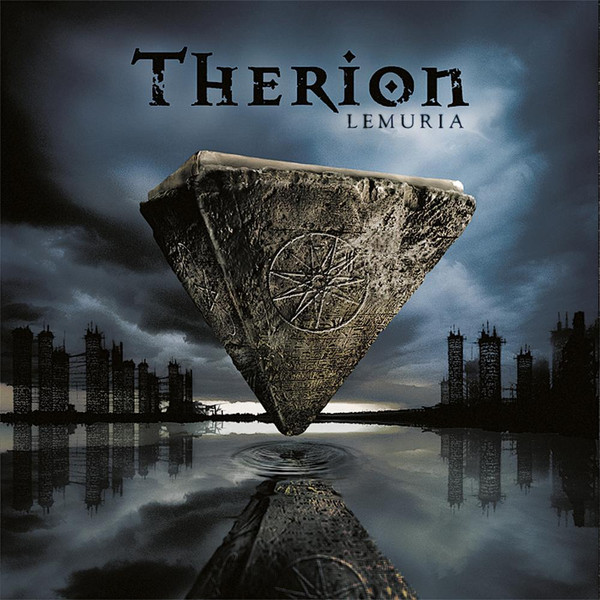 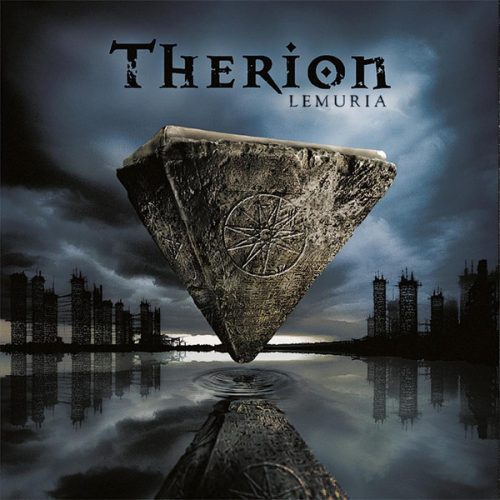 One of these albums is 2004’s ‘Lemuria’ with not only Napalm Records reissuing this release on vinyl, but also allowing those who love their medium to be vinyl then what they’ll get here with this reissue of ‘Lemuria’ is a limited edition gatefold sleeve that will be available as either a silver or blue/black marbled vinyl which will be only be available exclusively from the Napalm Records store that will also come with patch for your battle vest. However, there aren’t any extras released here, so a vinyl reissue is all that you are getting, therefore unless your copy is worn out, damaged or even lost or if you don’t own it already on vinyl, the purchaser must ask themselves, do they really need it? 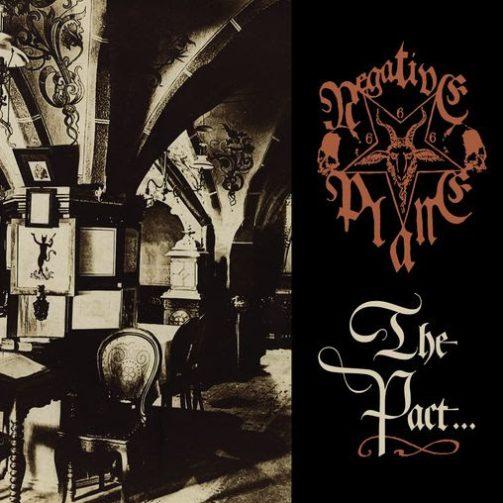