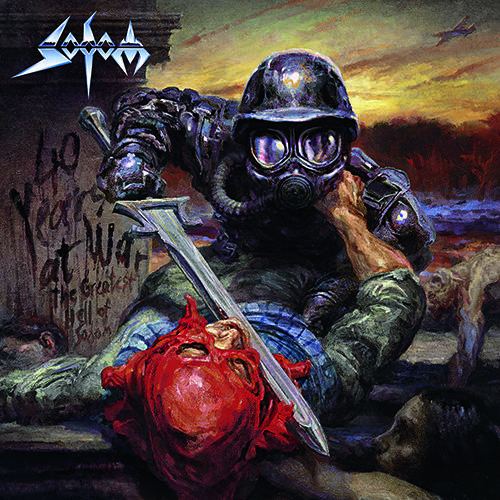 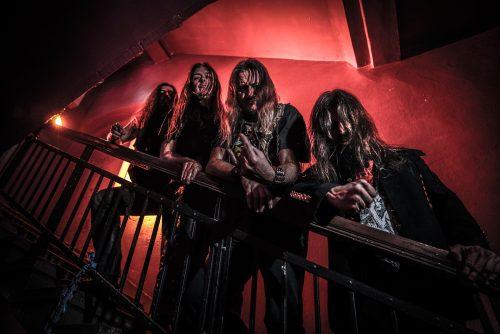 The modern age is no stranger to re-recordings, not a month goes by without a band adding a re-recorded version of a classic to a ‘best of’ or as a bonus track on a new album. One band who have become accustomed to this over the past few years are Sodom and this year has the Teutonic legends celebrating their 40th birthday with ’40 Years at War – The Greatest Hell of Sodom’ a collection of re-recorded tracks from throughout the bands four decades.

Sodom have carefully approached ’40 Years…’, this isn’t a re-recorded album of ‘greatest hits’, the German thrashers have meticulously selected a track to re-record from each of Sodom’s extensive discography. Therefore, from their very beginnings with ‘In the Sign of Evil’, every album is represented right through to 2020’s ‘Genesis XIX’ and gives a real modern Sodom take on ‘most’ of these tracks. Yeah, ok, ‘Euthanasia’, ‘S.O.D.O.M.’ and ‘Caligula’ don’t really need re-recording, but the sentiment is nice. However, it is fantastic to have Frank Blackfire back on the guitar as he gives that classic Sodom sound to many of these records. Furthermore, Sodom have made sure to stay away from tracks they have already re-recorded, there is no ‘Bombenhagel’, ‘Agent Orange’ or ‘Ausgebombt’ and because of this, with ’40 Years…’ Sodom have presented a real treasure trove into their career that fans of the will love to get their teeth into.

’40 Years…’ is a bit of a curate’s egg, on one hand it’s recorded, produced and presented very good, but conversely, do we really need it? The answer is yes. Sodom could easily have churned out a thoughtless greatest hits, but this is the sound of Sodom caring about what they do and taking time and energy to celebrate their 40th birthday well that will appeal to both old and new fans of the band.

"an interesting way to celebrate forty years in the business"
80 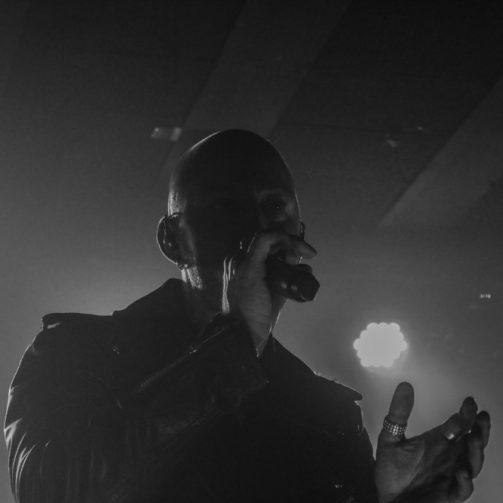