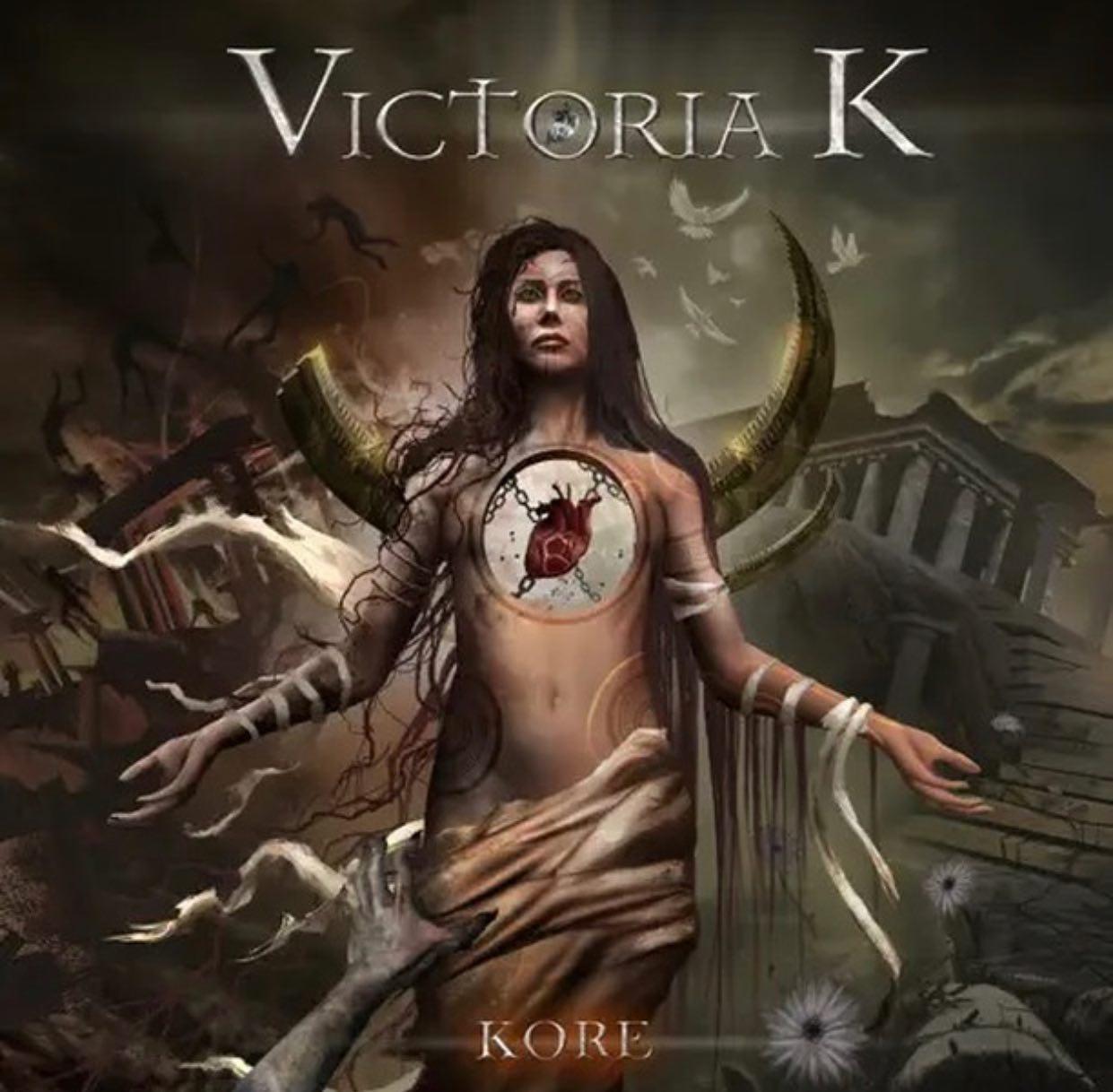 Originally formed as a support act for Eluveitie on their Australian tour (not a bad start), Melbourne’s Victoria K has forged a unique path in a short time. Their second album, ‘Kore,’ is a Homeric Hymn to Demeter (Tale of Persephone). Hella ambitious and hella good.

Knight, singing in both English and Greek, is truly enchanting. Her vocals are beastly strong and then shadow light. Her range and delivery are reminiscent of Noa Gruman (Scardust). One day, I envision a collaboration: Knight singing in Greek, Gruman in Hebrew. Now only to make this happen…

The album is epic in presentation, with voices that combine and release exquisitely. Thoughtful and thought-provoking, tracks like “Divine Revelation,” “Tower,” and “Blasphemia” are full-scale extravaganzas, bringing forth far more than what’s expected from a band this young. They are proud of their work, and it shows.

Their debut, ‘Essentia,’ was promising but somewhat by the numbers, whereas ‘Kore’ is several notches above. They have clearly been honing their craft and are functioning as a more cohesive unit. On this trajectory, they will raise eyebrows for some time. 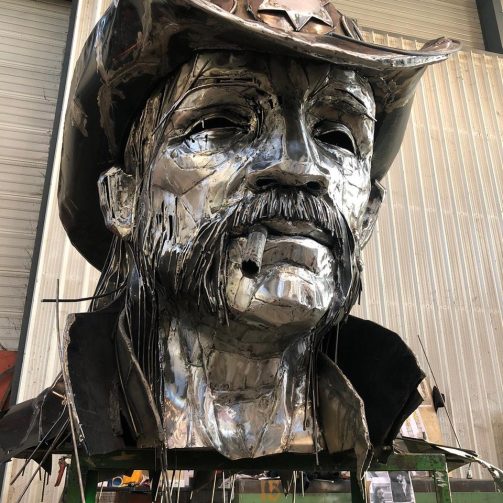 MOTÖRHEAD’s Legendary Founder Lemmy to be Officially Memorialized at Hellfest