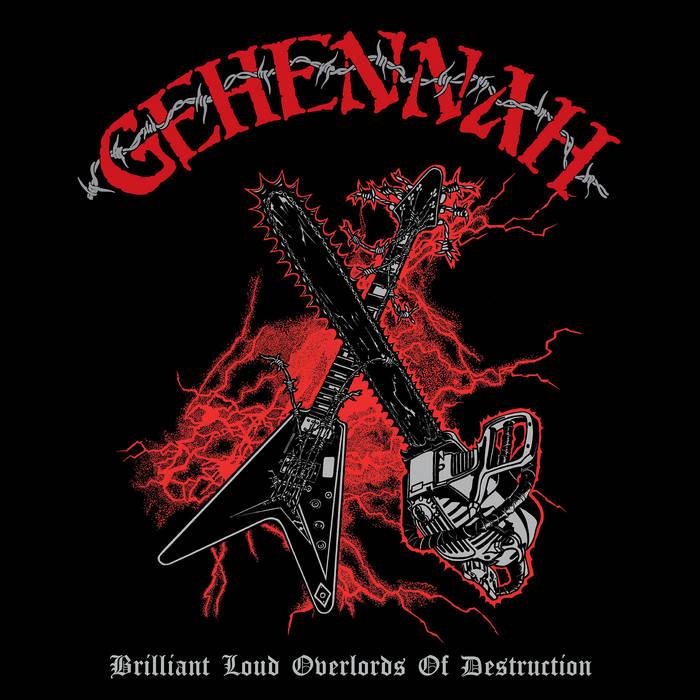 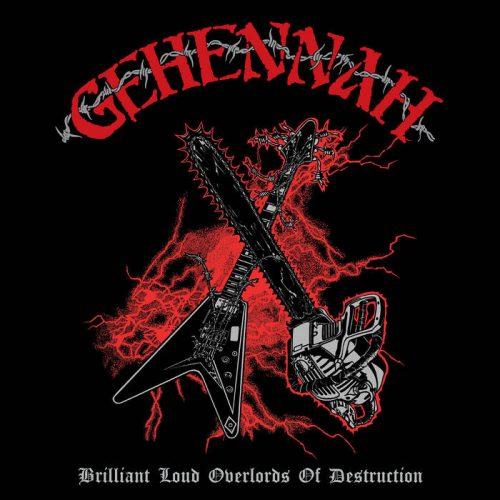 Underneath the umbrella of metal, there are those bands which know how to party, they put on a blackened edge, devour a bag of speed, and don’t stop until they eventually pass out in their own puke. One such band are Gehennah and this year has Critical Mass Recordings reissuing the Swedes much sought after demo tape ‘Brilliant Loud Overlords of Destruction’ as a digital, CD and vinyl release.

What began life as a Venom tribute band quickly evolved into Gehennah and the Venom influence is written all over this album. ‘Brilliant Loud…’ shows a band very much in flux to find their identity and they’re going to drink and drink until they find it. The listener will get those original 10 tracks ready for consumption again delivered through a digipack with which has not only all the original artwork, but also tons of unseen photos from this era. Furthermore, those of the vinyl persuasion will be able to get all this with a black vinyl finish coupled with black poly-lined inner bags and a double-sided insert. However, the real vinyl treasure is a limited edition run of red transparent vinyl which also comes with all the bells and whistles of the standard black vinyl, except you get bragging rights.

This is a fantastic reissue of a great demo. ‘Brilliant Loud…’ is a night of Kestrel Super Strength, a bag of whizz, a few joints, and an uneaten greasy kebab of dubious origin next to a pile of puke. It is black/thrash done well and this reissue gives fans of Gehannah the chance to once again, grab a copy.

"a fantastic reissue of a great demo"
80 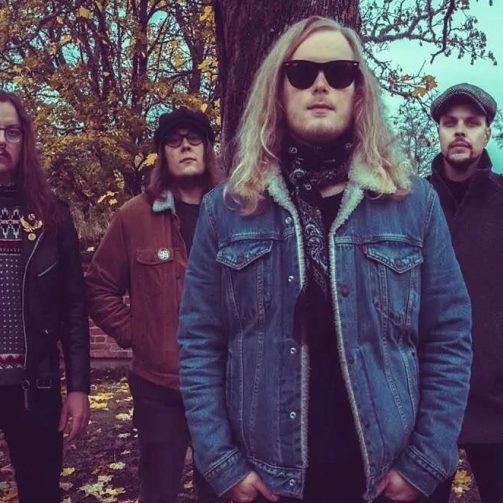 A chat with CRANEIUM | What makes them stand apart from the crowd?