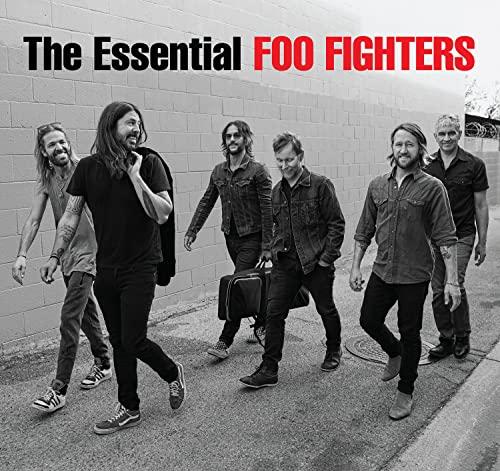 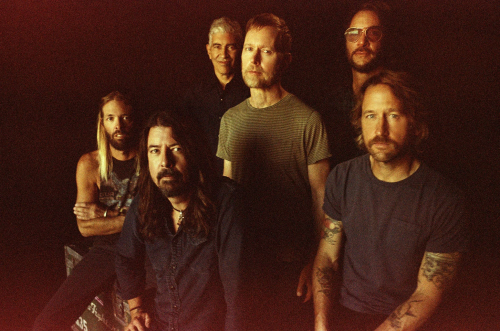 In 2022 there aren’t many bigger bands than Foo Fighters. Dave Grohl’s story is one of tragedy to triumph and ultimately tragedy again with the recent passing of Taylor Hawkins. With Foo Fighters on a forced hiatus, it has the band issuing their second greatest hits with ‘The Essential Foo Fighters’.

For fans of Foo Fighters, this is a near perfect collection of modern alternative rock anthems through hardcore hits like ‘Everlong’, ‘The Pretender’ and ‘Learn to Fly’ to the realms of modern Foos like ‘Rope’, ‘Walk’ and ‘The Sky is a Neighbourhood’. In all honesty, this is basically the 2009 ‘Greatest Hits’ with some extra, newer tracks thrown in for posterity. Yeah, ok, this is almost Foo Fighters by numbers and at best a very generic list, it would be really please a passing fan of the band and even might find a way into the car to live forevermore in the CD player or Bluetooth playlist.

However, for those fans of Foo Fighters who are expecting some deep cuts or maybe even something unexpected, then you won’t find it here. If this is you and you’re not unenamoured, don’t bother and build your own playlist, but realistically, this is anthem after anthem of alternative rock that shows why Foo Fighters are the kings of the modern arena. But if this sounds like a blatant cash in, then it probably is.

"a greatest hits of anthems? a thoughtless compilation? or a blatant cash in? what do you think?"
90 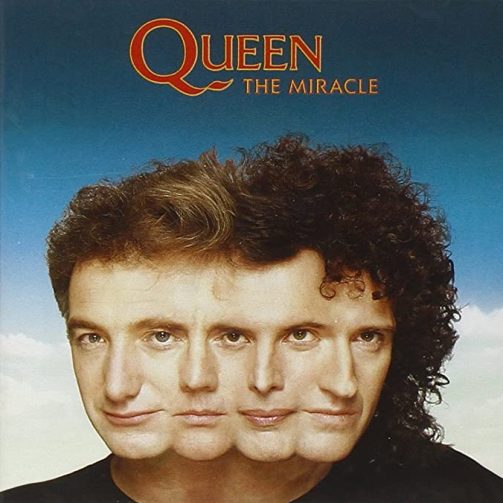