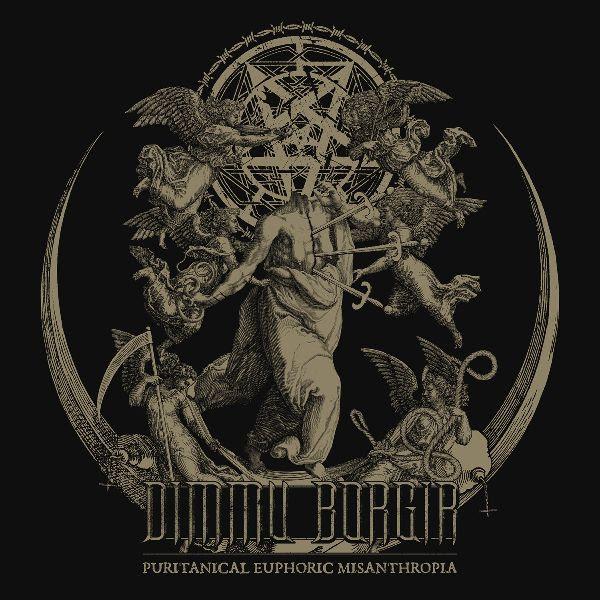 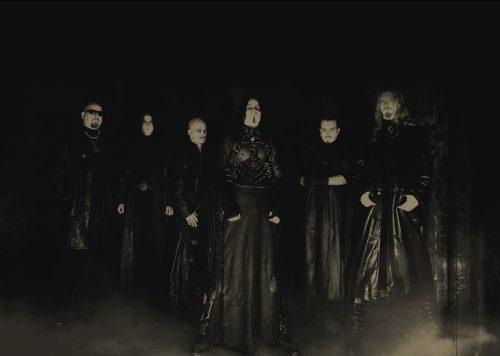 There was a time in late 90’s and early 2000’s when Dimmu Borgir were forging their own path in the symphonic black metal world. Although many of the Dimmu Borgir plaudits are lauded upon ‘Enthrone Darkness Triumphant’, but a few years later Dimmu Borgir broke the American market with their fifth studio album ‘Puritanical Euphoric Misanthropia’. This year has the Norwegian symphonic black metal legends reissuing that album for mass consumption once again.

When it comes to things, Dimmu Borgir do not do them by halves and with this reissue, Nuclear Blast present that album which has not only been remastered for the modern era, but also remixed and comes with brand new artwork. This will be available digital, CD and vinyl and comes with a complete plethora of bonus tracks that would make any fan of Dimmu Borgir head out and purchase this reissue. This collection will also come with a separate disc containing pre-production demos and instrumental rehearsal sessions that will allow the listener to see Dimmu Borgir at their most raw. For those of the vinyl persuasion, they will find that this reissue of ‘Puritanical Euphoric Misanthropia’ will be available as a black vinyl, a red vinyl as well as a highly coveted gold vinyl.

Unlike the usual reissue tropes, this reissue of ‘Puritanical Euphoric Misanthropia’ will even bring those who already own this album back in again because through the remixing and remastering, Dimmu Borgir offer a different dynamic to their work, almost a new album. Yes, there will be those who will debate endlessly as to why this version is ‘crap’, but truth be told, this is just different. It offers some very good raw bonus tracks and those who love Dimmu Borgir will find a thoroughly enjoyable reissue. 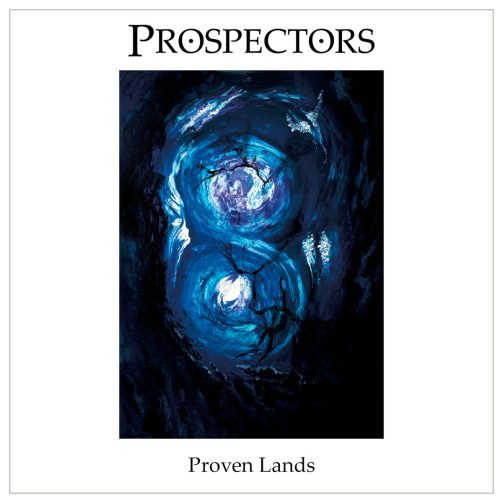