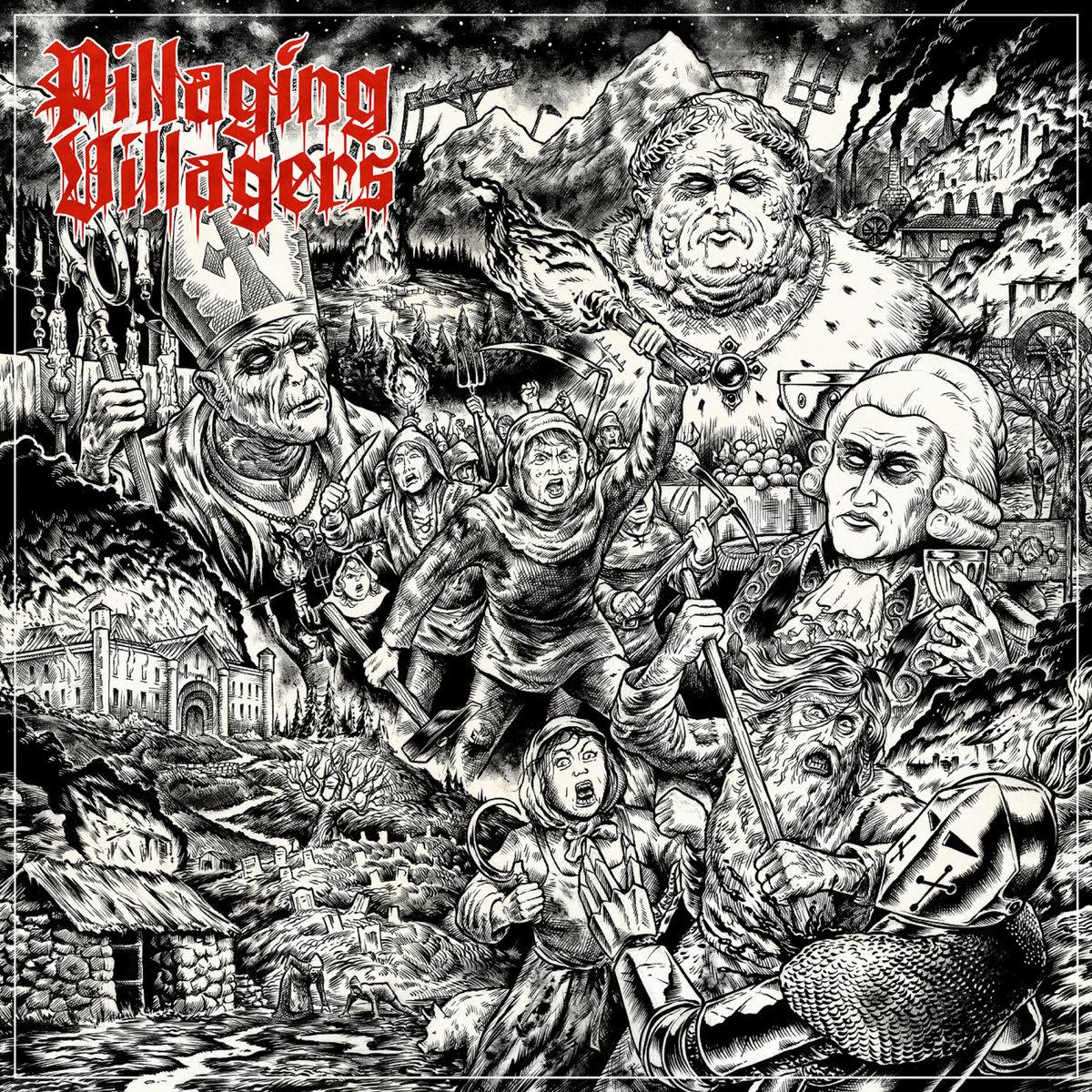 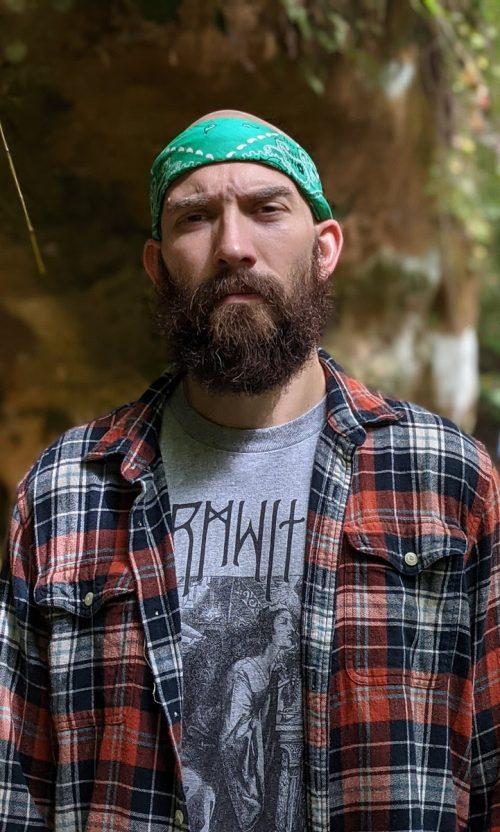 There are those bands whose name offers some sort of questions. What is their deal? What are they doing it for? Are they for or against it? One band who raise this question are Pillaging Villagers. Are the villagers pillaging? Or are they being pillaged? Anyway, a wistful digression. This year has the Wisconsin crossover/folk band delivering their self-titled debut album.

Yes, you read that right. Crossover/folk. What might be a head-scratching moment is soon revealed, this isn’t Black Flag mixed with Jethro Tull or Sick of it All and Skyclad, ‘Pillaging Villagers’ is difficult to describe, is it Korpiklaani meets Children of Bodom, it is Dropkick Murphys having a bar brawl with Alestorm whilst The Toy Dolls watches and make Nellie the Elephant noises. If that sounds confusing, it should do. ‘Pillaging Villagers’ is an easy album to enjoy, pogo about the room to, but is it an easy album to actually ‘like’? Yes, it’s got the anger and the rage of punk, and it is bloody catchy, but there’s still that element of, ‘is this actually good?’ and this will leave the listener sitting on the fence quite a lot. 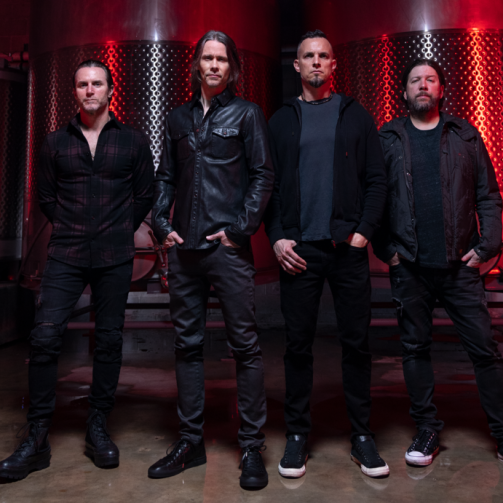