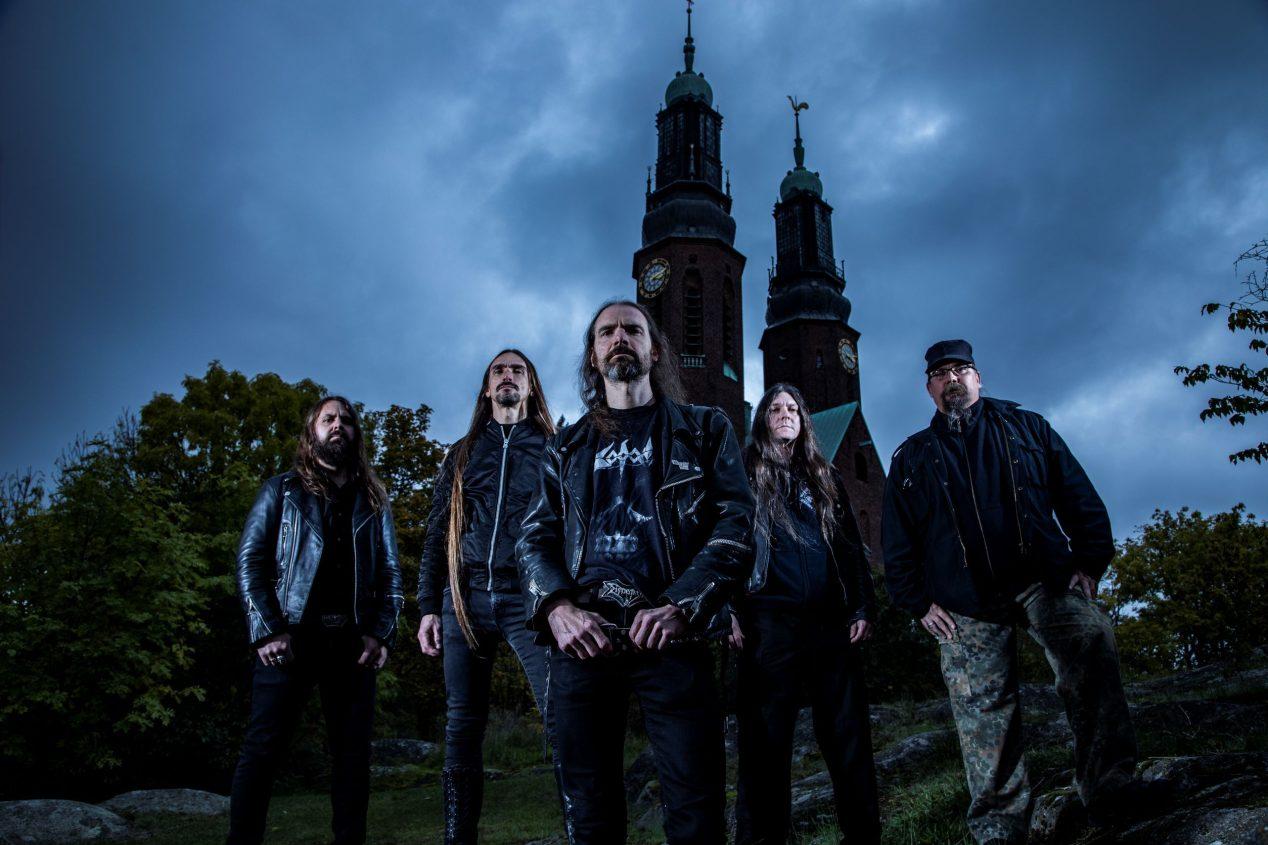 After teaming up with NUCLEAR BLAST RECORDS once again, where they had previously released their demo, Reborn In Blasphemy (1990), their 1991 debut album, Like An Everflowing Stream, as well as the four records that would follow, DISMEMBER‘s triumphant return to digital platforms marks only the beginning of a comprehensive re-issue campaign: Alongside the full-lengths, keep your eyes peeled for more classic releases to be made available soon. In addition to streaming, physical re-issues of the DISMEMBER catalog are slated for 2023.

DIVE BACK INTO DISMEMBER’S DISCOGRAPHY VIA THE LINK BELOW:
https://nblast.de/Dismember-DSPs 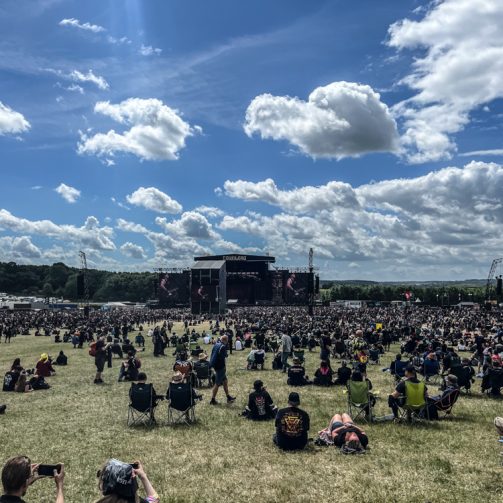