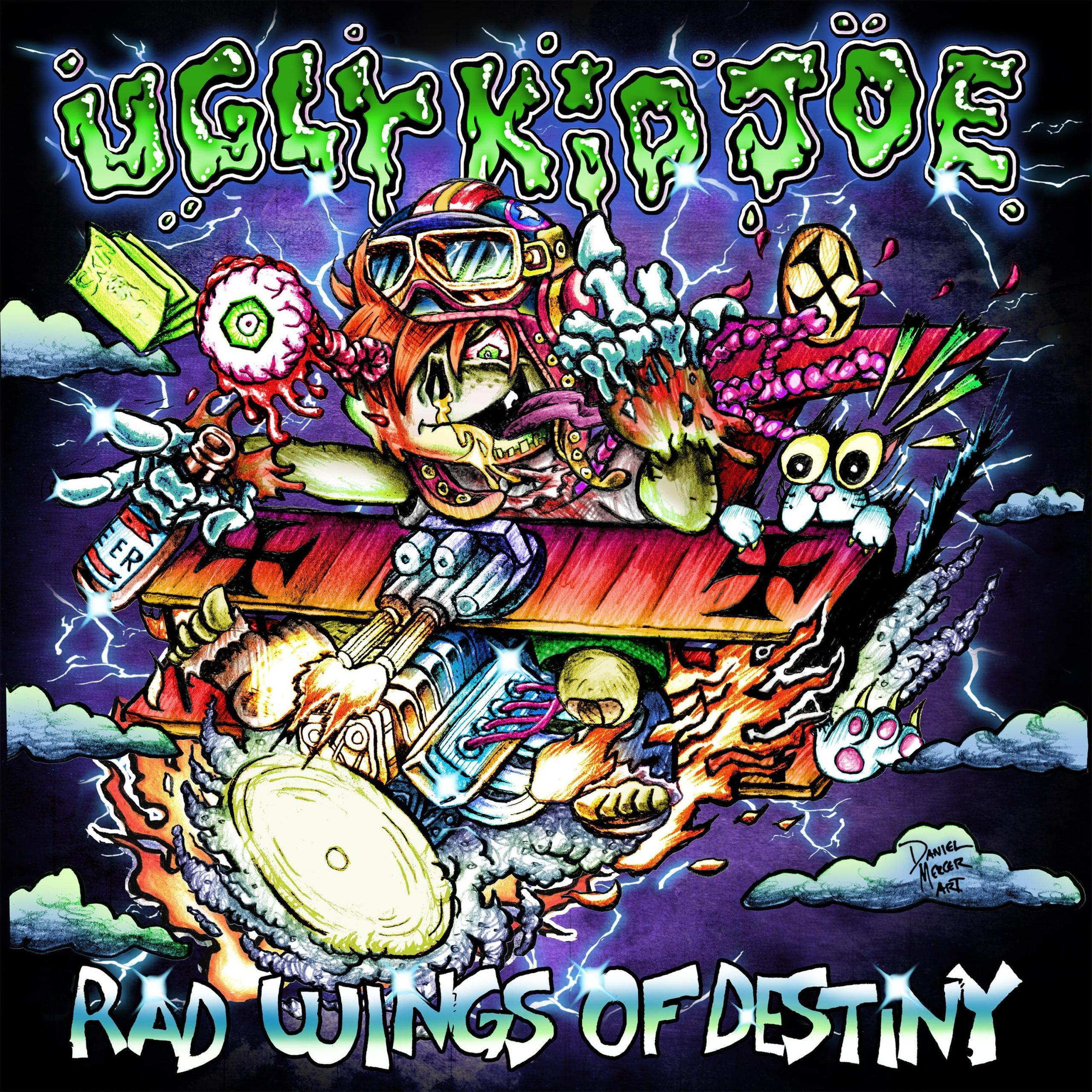 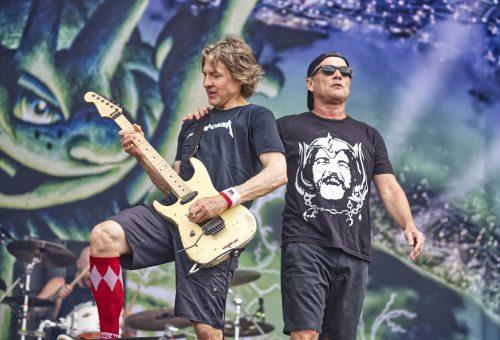 At the dying death throes of the glam metal era, the big wobbly behemoth that had been stuffed full of MTV gold was about to roll over and die. This may have been amusing to the alternative fan or those in the rising star of nu metal (it’ll happen to you too!), but those bands who had just started to make a name for themselves were about to swallowed up by its imminent collapse. One such band were Ugly Kid Joe who after reforming in 2010 are back with their latest studio album of spoonered names ‘Rad Wings of Destiny’.

Ugly Kid Joe have always portrayed themselves as the jokers, never taking themselves too seriously and once again, this good, time party atmosphere comes across on ‘Rad Wings…’. However, it’s now less about you and your mates in a car park dicking around with a couple of bottles of cider and a little more like watching your uncle drunk at a wedding. Yet, ‘Rad Wings…’ isn’t a disaster waiting to happen, Ugly Kid Joe stretch out and once again show how good they are as musicians as they take in the good time songs such as ‘That Ain’t Livin’’, ‘Kill the Pain’ and ‘Not Like the Other’, through to more heartfelt breakaway moments like ‘Up in the City’. However, this is juxtaposed by the country hillbilly twang of Vince Neil’s favourite song ‘Drinkin’ & Drivin’’, the obligatory check in of bands who inspired you with ‘Dead Friends Play’ and a cover of ‘Lola’ from The Kinks, there’s no need for a cover when we know what Ugly Kid Joe are capable of on ‘Rad Wings…’.

Alright, ‘Rad Wings…’ doesn’t do anything unexpected, it shows Ugly Kid Joe growing up a little by keeping one foot in the past whilst stretching into the modern era of hard rock. They might not hate everything about you anymore, but they are more mildly annoyed that if that football comes over the fence one more time, those kids aren’t getting it back! 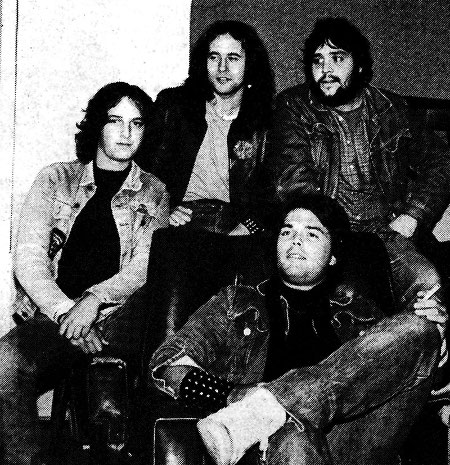