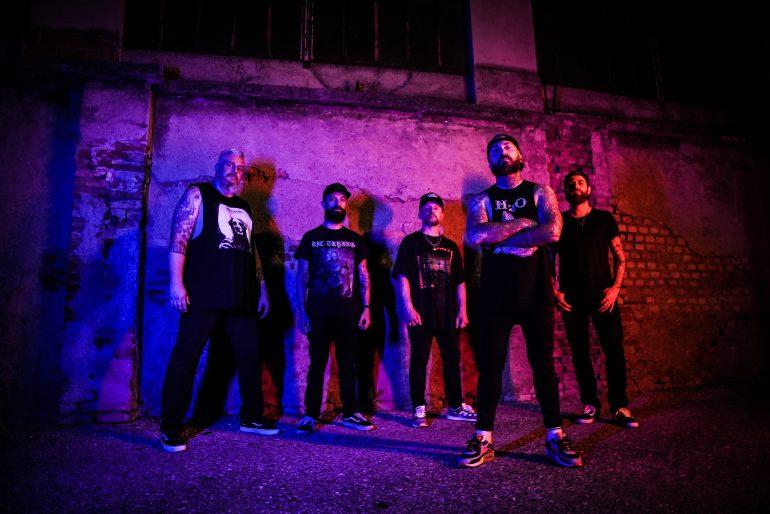 was ready in March 2020, this means that the songwriting was mainly done by the

3 founding members in 2019. The songs were straight forward and constructed to

involve people in a live show. The thread was to focus on heavy and bouncing

tunes but somehow accessible to a larger audience, the new songs are less

We are finishing to record some pre productions. The new songs are surely more dark and heavy than the previous ones but at the same time they keep the same attitude. It’s a natural evolution of the 5 of

us now working together since 3 years. This new songs are reflecting our common influences in a more natural way. According to what our feelings will be about the pre prods we will decide if we will hit the studio for a Full Length or for an EP, but for sure in early 2023 we will release new music. We are also completing the live effort to support our first album Always Together. We will tour UK this early November (3-4-5) with No Second Chance and we will tour Italy, Germany, Holland and Belgium in early December (3-7-8-9-10).

sensation, or a feeling of warmth and that they could remember clearly a sensation

of truthfulness through the music and the lyrics.

Music is a crucial part of our life since we were kids so we had several bands who really influenced us throughout the years and most of all the ages. Even now that we are in our late 40’s we still have bands that we consider as influential. This is also a watershed to distinguish what we consider true from the

millions of good albums that are only another product on the digital shelf. Also we do not live in the past, we are always on the lookout for new music and new bands even though we are loyal to the great bands

For sure Metal,Hardcore,Stoner and their subgenres are our most crucial reference.

In Tokelau for sure

The songwriting is a common effort. We usually start from an idea or a single riff and then

we gradually add the rest creating a structure that is solid. The end result needs to be ok for

all of us, we do not really compromise, if we do not like the song entirely we drop it right

away. Only this way we can be 100% sure that we will be able to play it live with the right

attitude. We do not have any particular inspiration, it’s a creative process triggered by the

bond we have and the meaning of the band in general.

We could actually say that we are eachother WOW factor.

Being on the map since only 3 years 2 of which were heavily influenced by the pandemic gave really little room for hilarious moments. But we can certainly say that when we are together we pass most of the time laughing and joking around. We can go on for hours on a random topic…..actually we should quit music and consider stand up.

memory available to the most people possible. 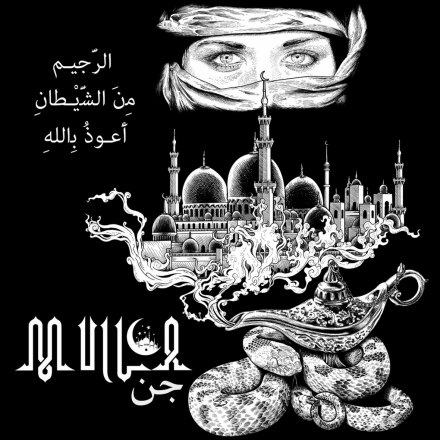