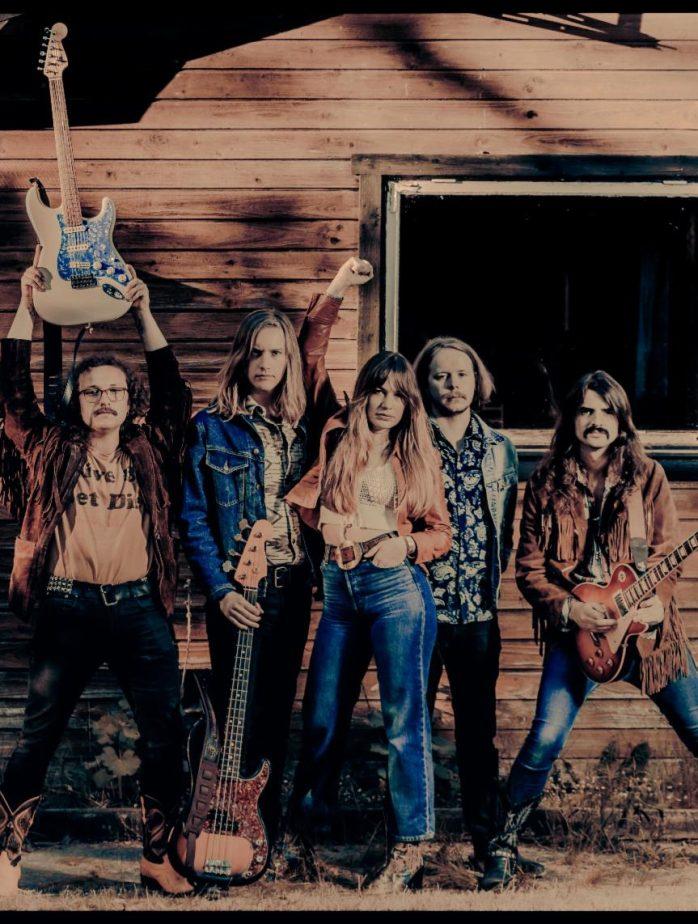 Swedish retro-influenced heavy metal group, The Riven, launch “Peace and Conflict” the fifth and final single, as well as the title track, of their second studio album. The track is mixed and mastered by Ola Ersfjord, who is known for his work with Tribulation, Lucifer, and Imperial State Electric, to name a few.

“Peace and Conflict” moves around psychedelic soundscapes, with front woman Charlotta’s vocals in the spotlight, culminating into a powerful, energetic finale centered around electrifying guitar arrangements.

The Riven’s second studio album ‘Peace and Conflict‘ will be released on vinyl, CD, and digital formats on the 25th of November.

The album will be released on The Sign Records and can be pre-ordered now on The Riven’s Bandcamp. 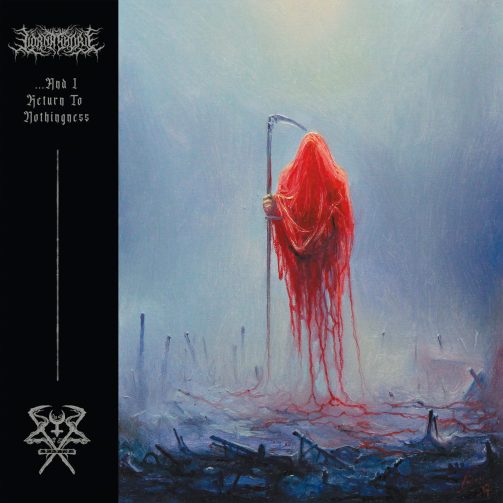 Lorna Shore – ‘…And I Return To Nothingness’ EP