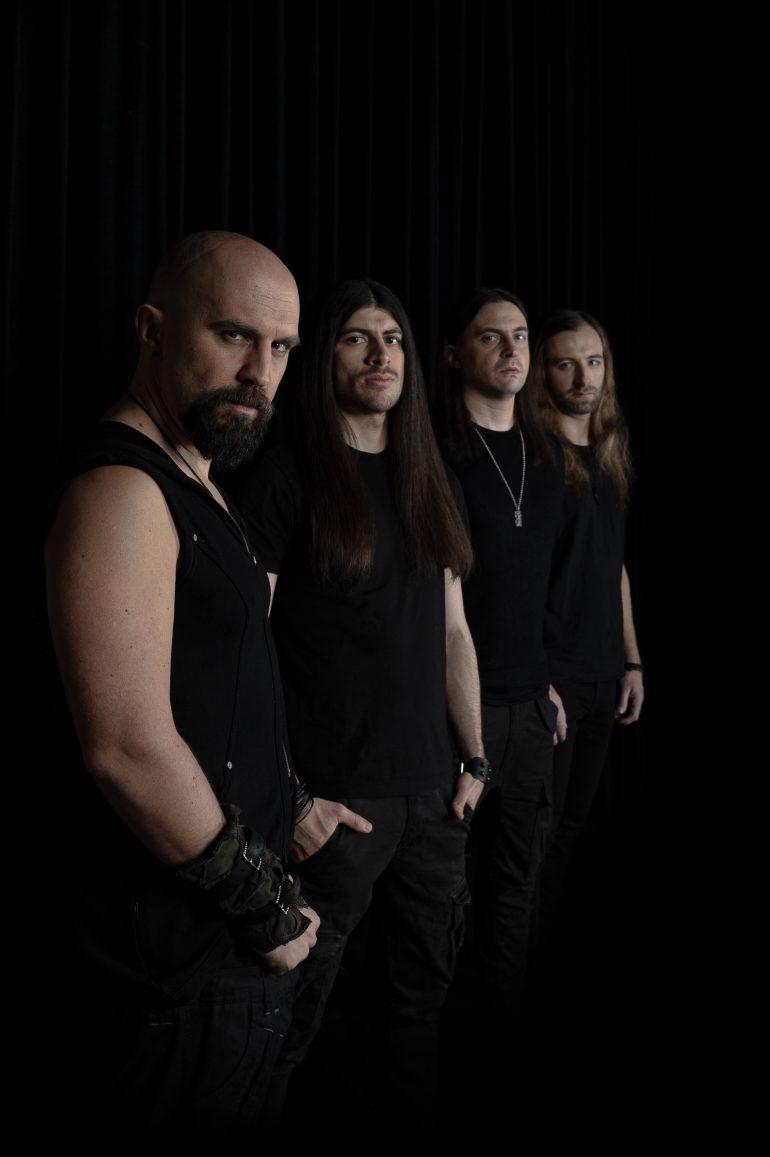 OBSIDIOUS Premieres Performance Video for New Song, “I Am”

Modern progressive metal outfit OBSIDIOUS is now releasing a brand new performance video for the new single, “I Am.” The track is taken from the band’s upcoming debut album, ‘Iconic,’ which will be released tomorrow, October 28, 2022 via Season of Mist! The video was shot during the band’s performance at the mighty Euroblast festival, which took place in September 2022.

OBSIDIOUS comments: “The concept of the lyrics of this song is a little more abstract. It is the personification of a feeling speaking to its host, presenting itself and convincing the host to embrace it and ultimately succumb to it. It is like the biblical story of temptation being represented by the devil, but, in this case, without the willpower to resist.”

‘Iconic’ can be pre-ordered on physical formats HERE while you can pre-save the album to all streaming services HERE. 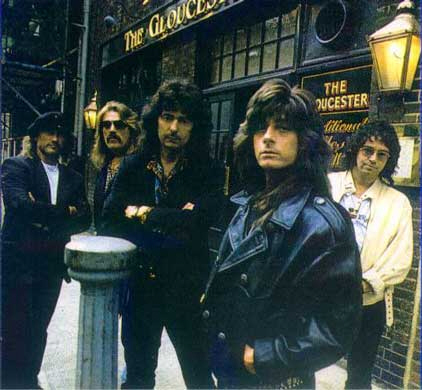