MOSARA Release Vinyl Edition Of ‘Only The Dead Know Our Secrets’ 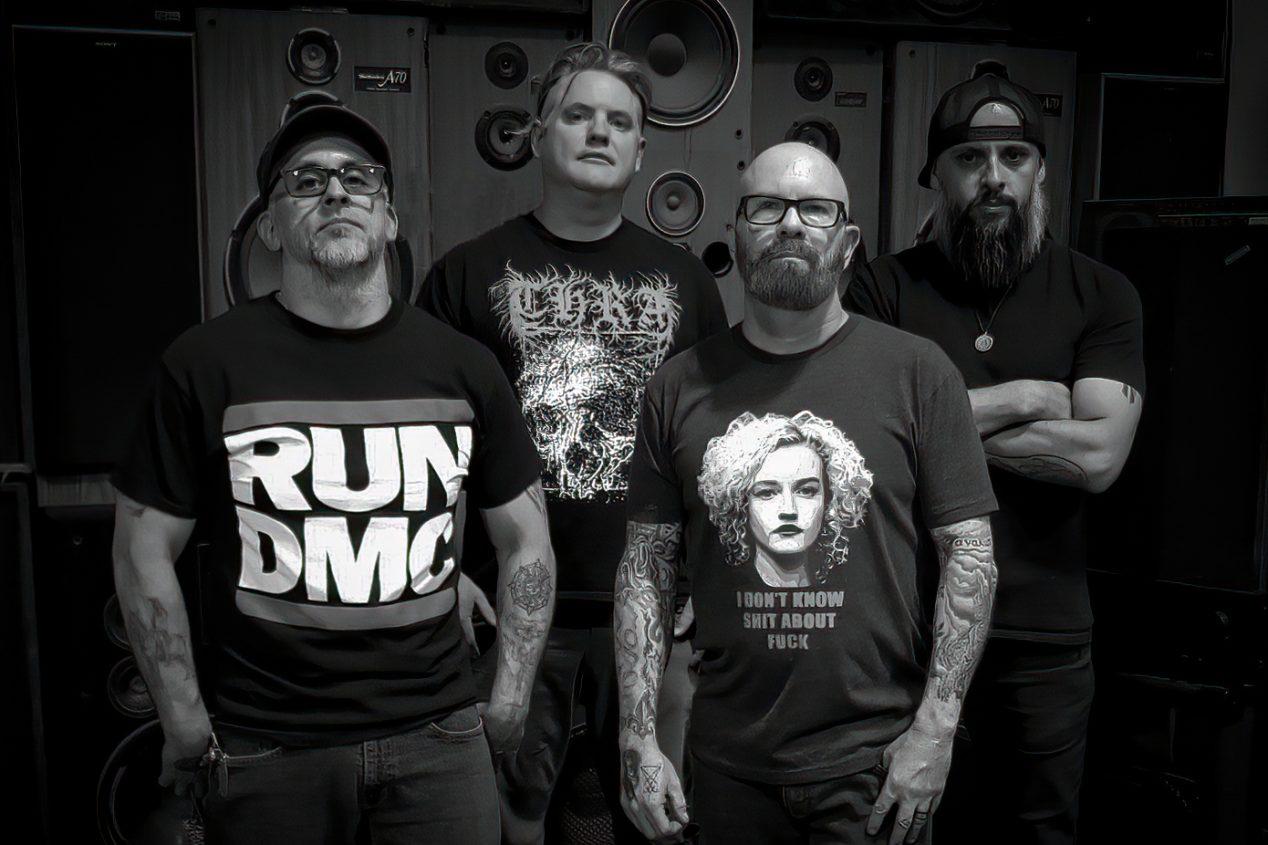 Doom band MOSARA have released their critically acclaimed album Only the Dead Know Our Secrets on vinyl. The album was originally released on digital formats on July 22, 2022.

In the fall of 2020, MOSARA started recording their first full-length, self-titled album. Mosara was recorded and mixed sans any recording software. The release was raw, authentic, and heartfelt. Mosara was released in May of 2021 via Transylvanian Recordings and was well received among several heavy music blogs and websites. The band’s brand of “atavistic doom” was what set MOSARA apart from all the other bands in its subgenre. 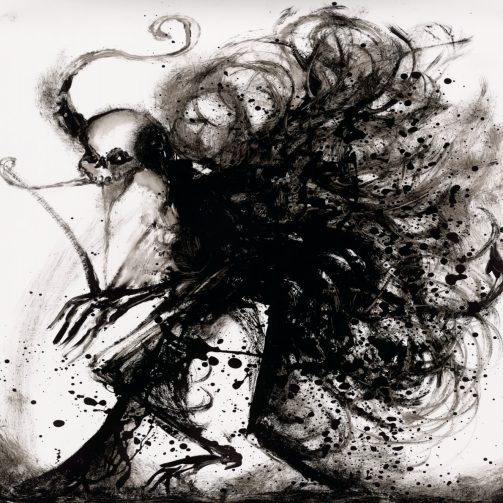