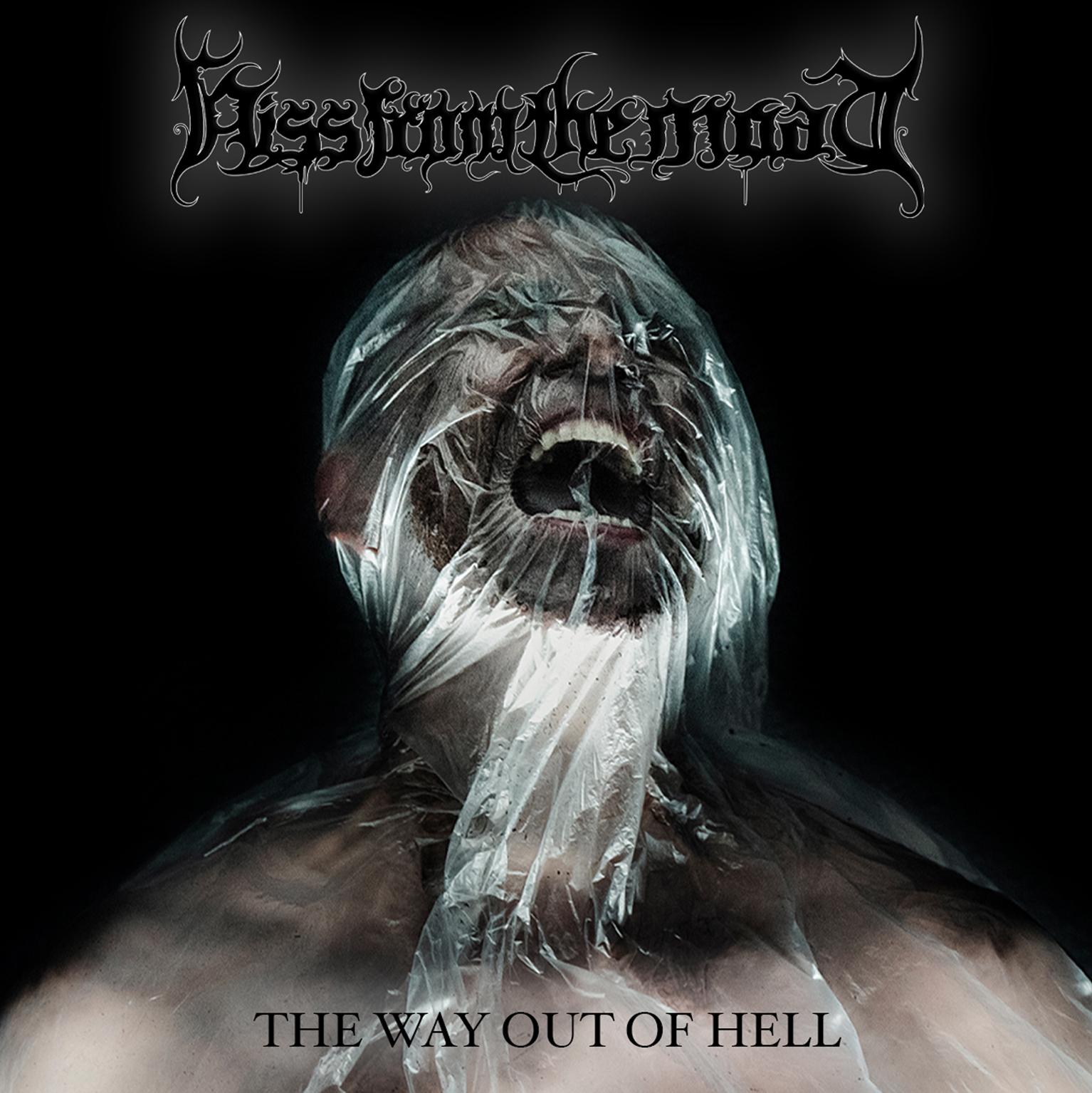 Hiss from the Moat – ‘The Way out of Hell’

Hiss from the Moat exemplifies the advantages that the blackened death style holds over its parent genres. ‘The Way out of Hell’ has crushing riffs and clean production that the ethos of black metal would never allow. It has deep meaningful songs presented in a way that death metal would consider too high-brow. However, the band doesn’t just rise above limiting genre conventions. They also embrace the strengths that make the artforms so great.

‘The Way out of Hell’ incorporates the grooves of death metal that create involuntary head movement, while diving into the existential art of black metal in its subject matter. The guitars and rhythm section border on tech death in their speed and prowess. Meanwhile the subject matter is a mirror image of traditional black metal messaging. Instead of embracing evil as a form of abjection because life is meaningless, their message is one of overcoming. The title track isn’t just a cool song name, it’s an objective. The album art isn’t just a metal piece of art, it’s a representation of pushing through a plastic existence. They desire to rise above life’s obstacles and pains.

While the subject matter is a nice change of pace for blackened death, musically the album sits in an enjoyable lane that does just enough to distinguish themselves from their peers without confounding a listener looking for good blackened death. Hiss from the Moat doesn’t reinvent the wheel, but they do drive it with adroit execution. 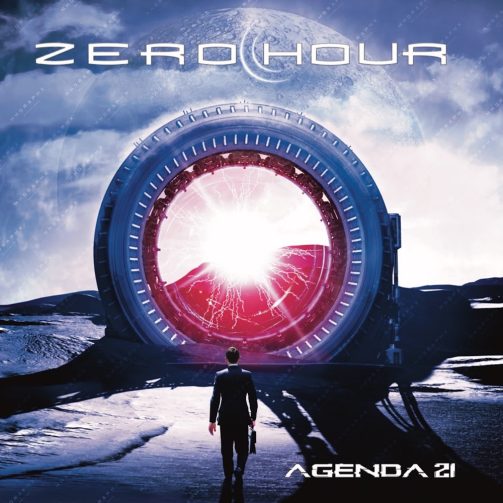