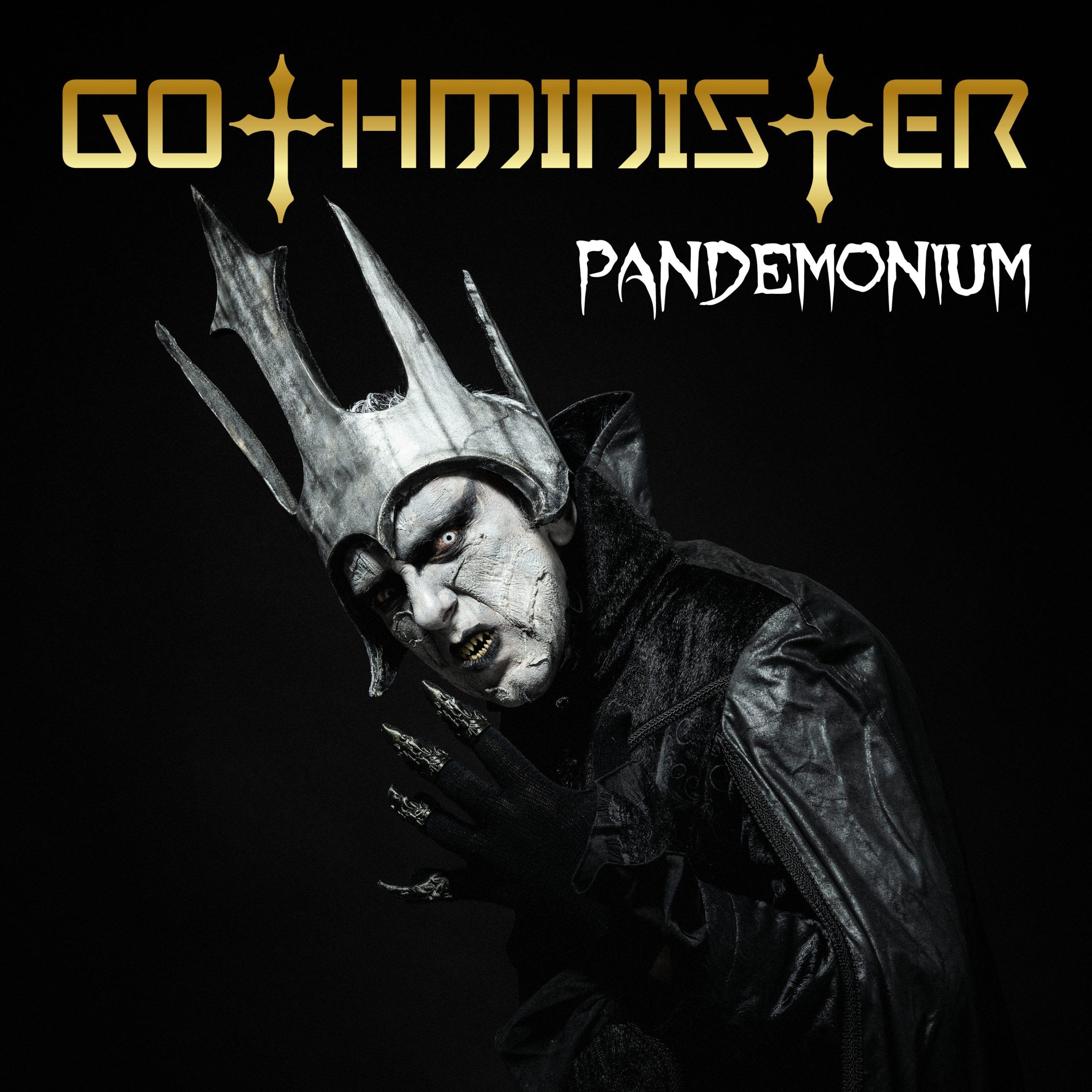 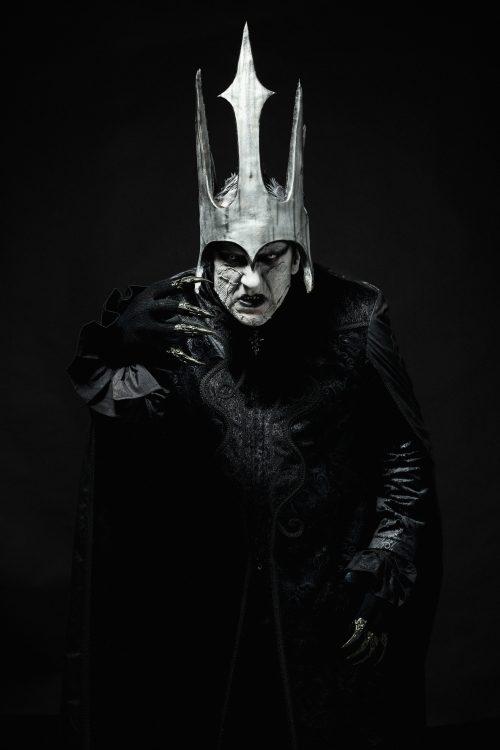 There was a time in the late 90’s when gothic and industrial rock were standing tall. Formed in the year that this genre was quite arguably in its pomp was Gothminister and this year has the Norwegian artist returning with their seventh album ‘Pandemonium’.

Those not only familiar with the work of Gothminister, but also the genre will know exactly what ‘Pandemonium’ sounds like. This is an album working with full on electronic drums and programmed rhythms with those guitars splicing in and out at key moments to provide the desired emphasis. This means that through tracks such as ‘Star’, ‘Demons’ and ‘This is Your Darkness’, Gothminister lead their flock like a mad conductor within the orchestral graveyard having all the appeal of Deathstars, Stahlmann and Stoneman, whilst also having enough darkwave grooves and rhythms to really bring the bats back to the belfry. Furthermore, there is an interesting, recurring theme throughout ‘Pandemonium’ and that is the late 90’s, early 2000’s Paradise Lost and any fan of ‘Symbol of Life’ and ‘Host’ will find ‘Pandemonium’ irresistible.

Ultimately, there really isn’t anything here that Gothminister hasn’t done before, but one thing that is expected is that Gothminister do everything very well and once again, ‘Pandemonium’ hits the nail on the head. What more could you want?

"Gothminister bring the bats back to the belfry"
70 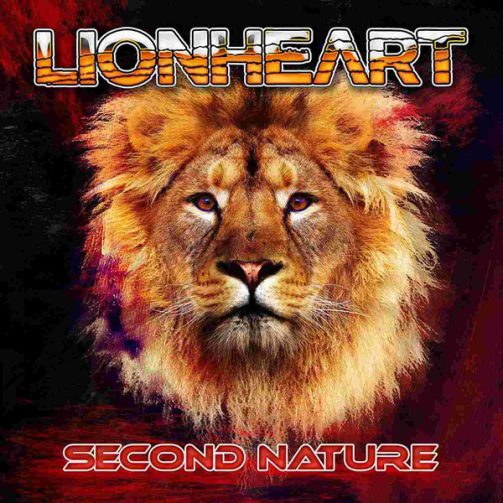