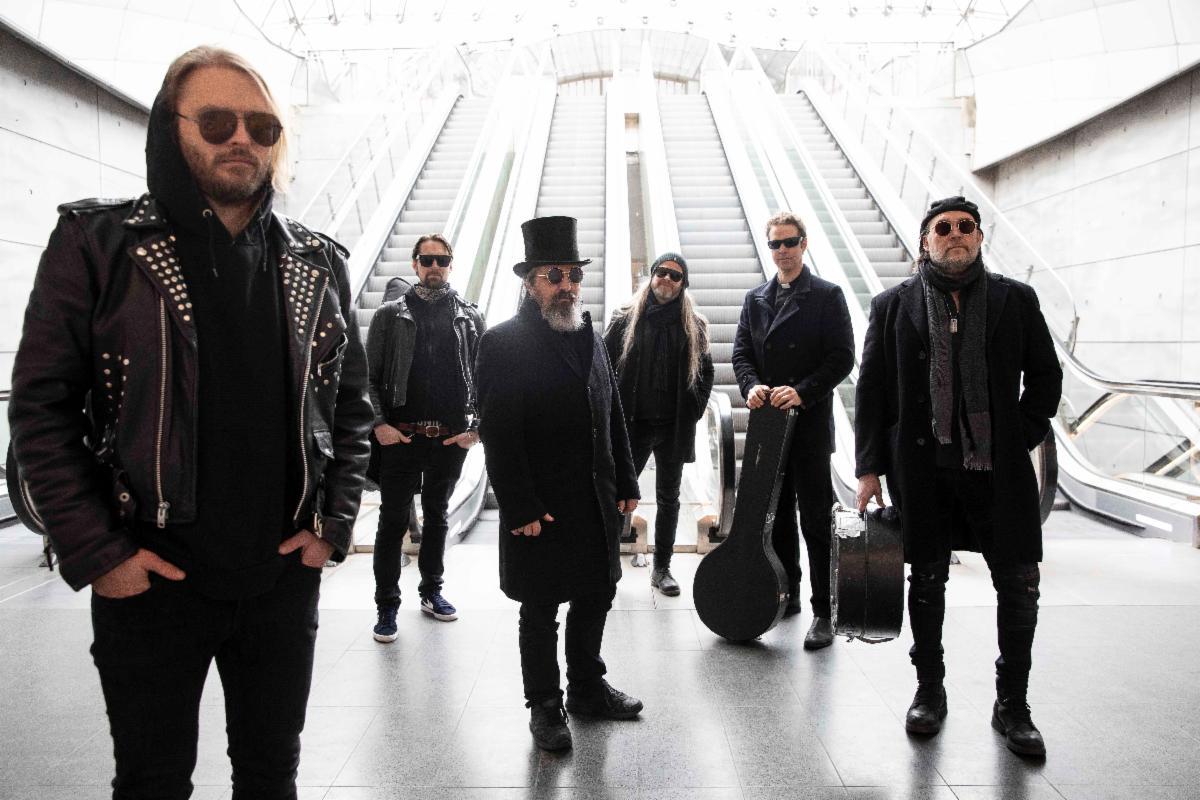 Celtic Punk Rockers, Finnegan’s Hell, Release New Single & Video for “What Have You Got In The End?”

Celtic punk rockers, Finnegan’s Hell are back with a new single “What Have You Got In The End?”, which questions the benefits of working hard. Fans of the band’s critically acclaimed album ‘Work Is The Curse Of The Drinking Class‘ will not be disappointed.

“What Have You Got In The End?” is the opening track of the long-awaited new album ‘One Finger Salute‘, which will be released November 25th.

Its title track appeared as a single a few weeks ago and received rave reviews all over Europe as well as in the US and Canada.

Back home in Sweden, Finnegan’s Hell is often called “The Swedish Pogues” by the press. Even though Finnegan’s Hell has cranked up the volume and significantly increased the tempo, the band’s focus is on well-crafted songs with the same kind of infectious melody and straightforward lyrics that was the trademark of Mr. MacGowan and his men.

The video for “What Have You Got In The End?” was directed by Michael Ek, who dug deep into the Swedish National Archives to find suitable images. 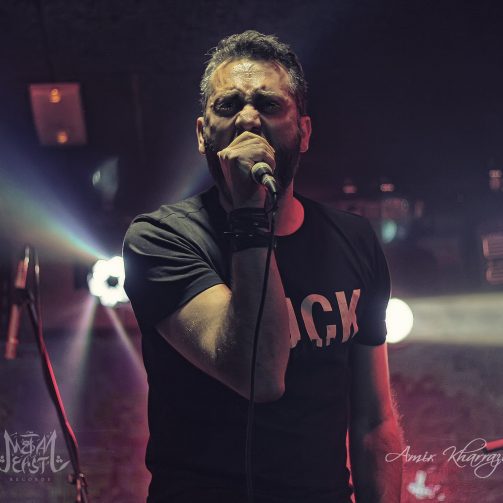