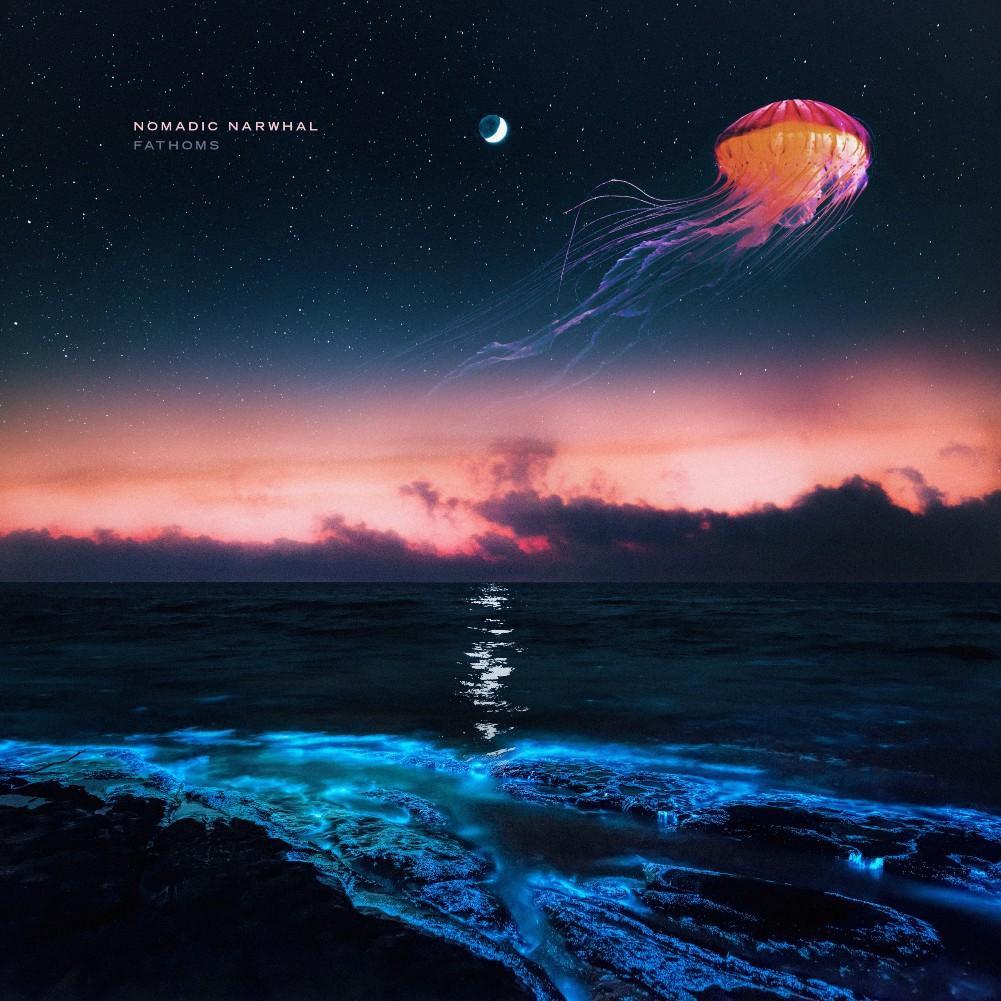 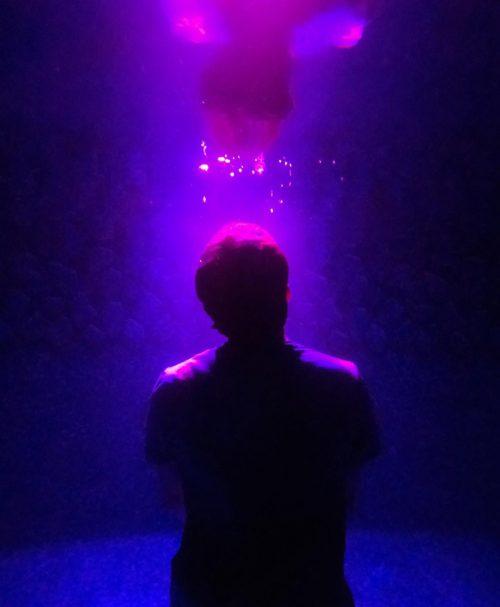 That this is the first part of an ambitious collection of three-track EP’s each representing a zone within the oceanic layers may sound a bit, well, “nerdy”. Put preconceptions to one side for this though, as aurally descriptive and cinematic in scope as any bespoke soundtrack, it is first and foremost a great piece of Progressive Metal song writing.

There’s scant detail about the artist(s) other than that they are from Ohio, and that this is an ongoing multi-part project. In fact, the second part has just been released too; more on that when there’s been time to “Digest” it too. So, what can we expect from this series of releases? The ocean simply gets blacker and less full of life the deeper you go, and there’s sure some powerful playing and arrangements that hint of a somewhat “Darker” direction. It will be interesting to hear where this goes. And “Nerdy”? We prefer the term “Imagineers”.

“Nomadic Narwhal is tasked with engaging the imagination of the audience. An art and ‘Open to Interpretation’ forward approach that combines underwater sound design, cinematic drama, with modern metal” 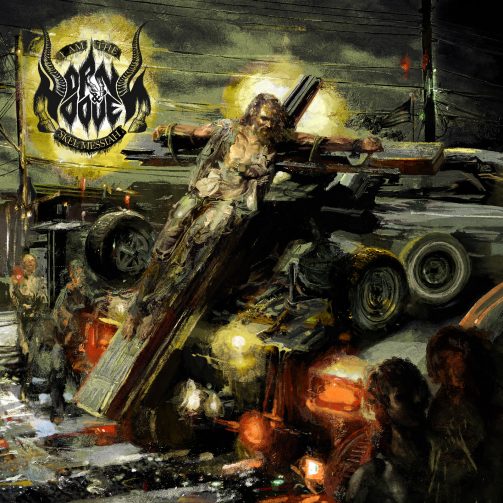