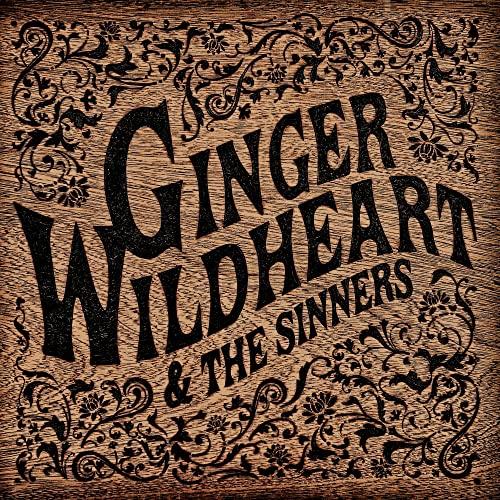 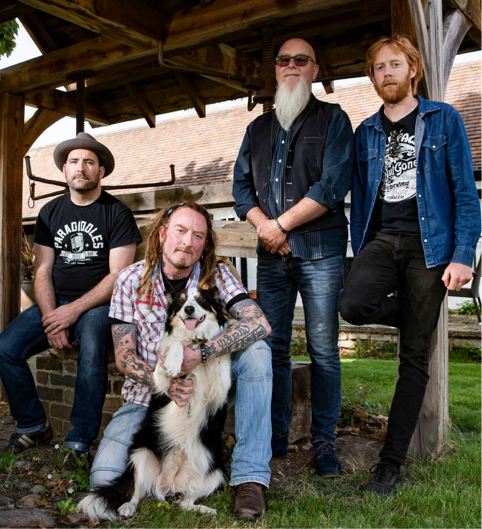 Last time out for Ginger Wildheart was the all-energy straight up and at ’em Rock of “21st Century Love Songs”. That album was well received, and largely showcased Ginger’s strengths of melodic song writing, punchy riffs, and catchy choruses that put many other artists to shame.

Now with new collaborative partners “The Sinners” we take a trip down a dusty track through the American Midwest with some gold old fashioned Country Rock. There’s pathos, sadness and heartbreak; and also a few moments when you want to throw your cowboy hat in the air and yell “Hell Yeah!”.

Aimed fair and square at the American market (and unashamedly so), it begs the question as to why he’s not done an album like this before? It will be a huge hit and sell in the squillions, make him a huge star, and quite a lot of money. Maybe the personnel assembled here in The Sinners are the final ingredients in the recipe for Stateside domination, maybe his personal journey and battles with many a demon was always destined to bring him to this point.

But even for an artist with so many strings to his bow, and a prolific output, “Ginger Wildheart & The Sinners” could also be one of the more divisive moments of a three-decade career. It is undoubtedly a very good Country Rock album, but if you aren’t already somewhat invested in the Country scene, it’ll not spend very long in your car’s CD player. 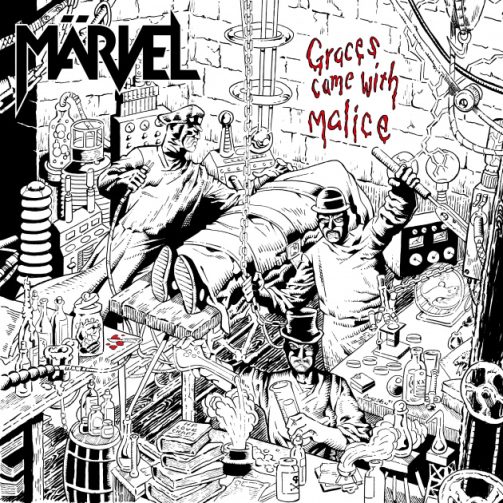