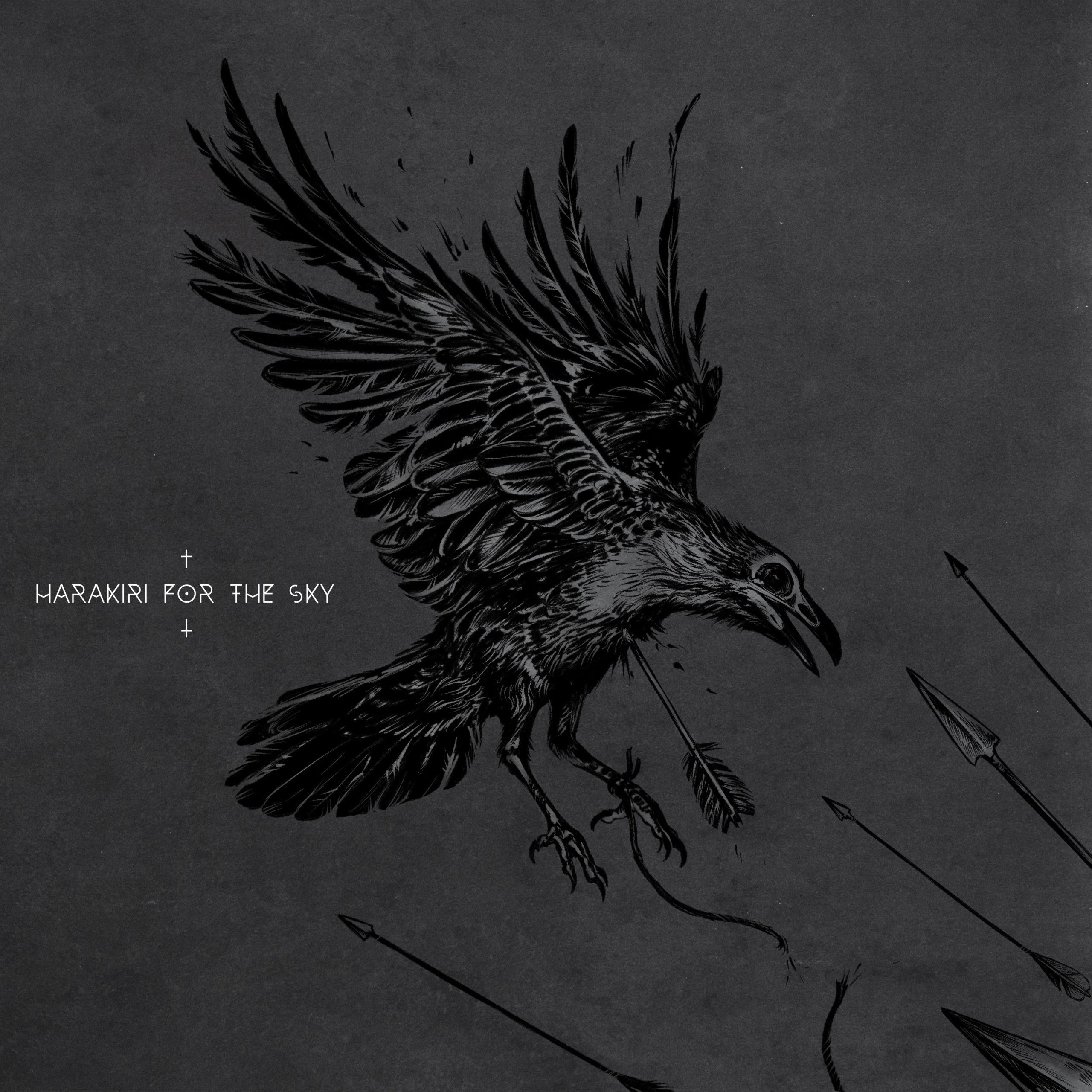 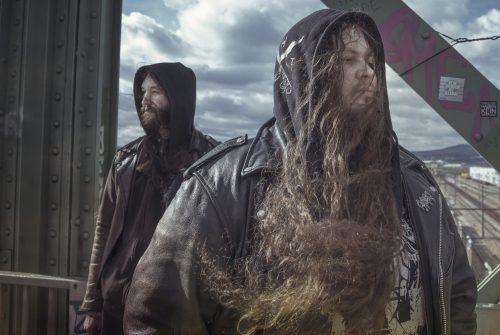 Does the sculptor ever look upon his past creations and ponder to oneself if that which is created from hands could be recaptured and repurposed? For is it like the soul that tries to fashion the most potent experience, be it love or joy, that was once tasted, how can you truly recreate such pleasures in the same pieces they were bestowed?  That which is bred from a mind’s intent to forge the miracle that was once was may result in a hollow offspring, for in vanity, it may appear the same, but look closely beyond the physical, and you see that there dwells not a soul…no mirth, all that exists is porcelain flesh, whose heart is vacant.

However, if hands were to shape the clay as a mind that has experienced both pleasure and pain as the days go by, a mind that has evolved, changed ….healed, if that mind’s essence where to be imbued upon the structure, together with the seeds of the past, then what would be emerged from this new womb? “Harakiri for the Sky MMXXII“, the re-recorded release of Harakiri for the Sky’s first and self-titled album can be regarded as a metamorphosis whereas art isn’t truly finished, for with the effects of time, what once was will now shed its skin and will forever continue to bloom, be it watered by the tears of sorrow or stricken by the blight of despair.

The meritorious wonders that are portrayed upon this re-recording can be viewed from the angle wherein a soul wrestles not with the currents of a river, for you should be within its flow rather than trying to control the inevitable. In other words, the architecture of this soundscape has undertaken a natural progression whereby Harakiri for the Sky has taken the bones of its first born submerging it within the soil of its most recent release, “Maere“, letting the evolution of its sound and spirit be the ichor which nourishes these remains.

But the question still remains unanswered…besides a length of 10 years, what separates the re-recorded version from the original? In truth, no version is superior to another for the manner in which Harakiri for the Sky approaches the self-titled is that they expound upon the emotional aspects that be present in its predecessor. Meaning, the raw and visceral moments, while they were used to carve the sonnet that is the first album, here on the “MMXXII”, due to the nuances present in the instrumental variables, especially the subtle touches by the strings, the listener can now explore the depths of these scars. “Lungs Filled with Water” and “Drown in My Nihilism” are testaments whereby the virtuosity and creative energy of the band has evolved to bestow unto this track a different perspective while retaining its core, and this trait is evident throughout the album as a whole.

There also exists a palpable sensation throughout the listening experience, whereby the symbiosis of both the strings and percussions (courtesy Krimh) expels a rather potent aura, where the melodies that are echoed radiates a tangible sensation. For it becomes like a raw open wound, from where you can feel it’s depth of pain, to place a finger within its incision as you explore the workings betwixt sorrow and self-loathe. The changes within the vocal register also conveys a myriad of negative emotions, whereas while the tongue that spews these shards are still present, here, there is more weight to the delivery wherein it paints the imagery of soul that wants to be free of its flesh bound prison.

“MMXXII” can be likened to the experience of revisiting a diary inked with the past emotions that bled to melancholia’s voice, for the one who delineates the words may not the be the same soul that once was, and even though thumbing through the pages knowing how it ends, a mind that has endured will coalesce with the spirit beyond the words and from that a new perspective will be born. In my opinion, this represents the crux of the album, for the energies that are emitted intertwine with the tendrils of the soul, wherein the listener is able to syphon this essence to in turn feel its orphic sensations throughout this emotional journey.

“‘Harakiri for the Sky MMXXII’ manages to re-open old wounds where the ichor spills forth with much vigor, allowing for the listener to become engulfed and intoxicated with its plethora of emotions bred from sorrow and pain as the sounds that echo ,like wine becomes much richer in its essence , aged by the hands of time”
90 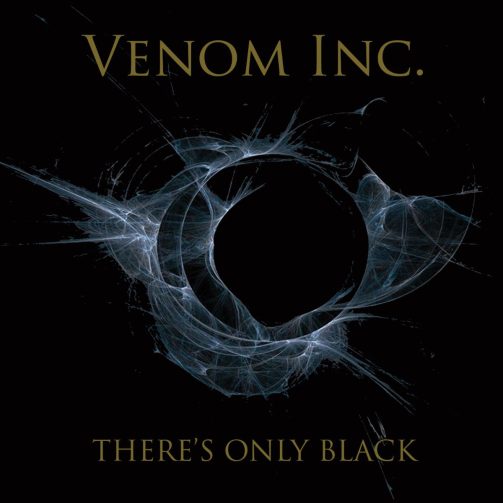