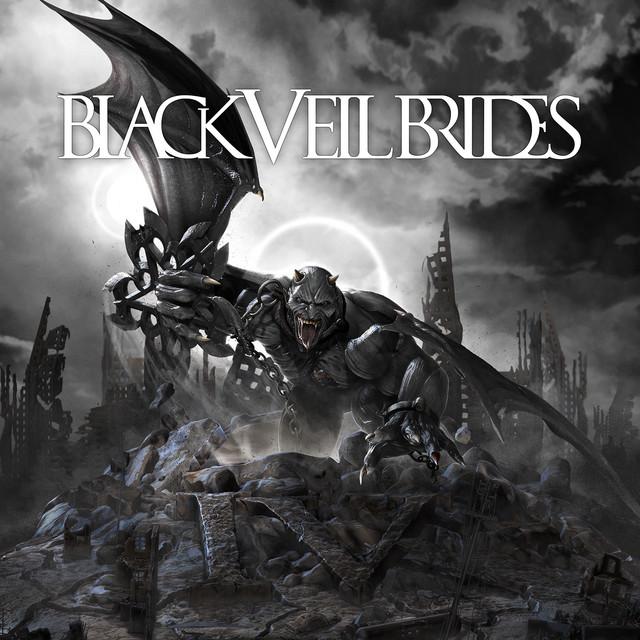 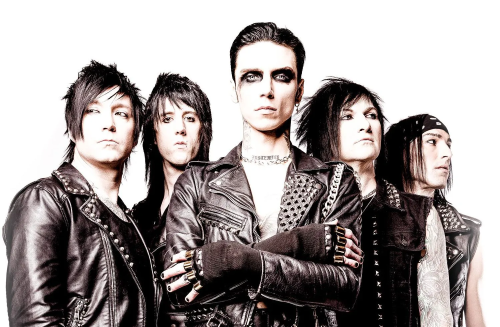 Since their first album, Black Veil Brides (BVB) have attained some of the highest levels of popularity that contemporary rock can reach. BVB have become pop culture icons having all the appeal of Falling Into Reverse and We Came As Romans and this year has BVB returning with their latest EP ‘The Mourning’.

As an EP, these four tracks clock in at just 15 minutes, the perfect running time for an EP, but realistically, instead of a rebellious nature, ‘The Mourning’ is a rather hollow release and any sense of nuance is completely missing. Yes, the vocals are strong but when the listener wants angsty emo and all they’re served up is basically pop/rock, if leaves the listener scratching their head as to what is going on with many of the lyrics confusing and lacking any sort of emotion. In fact, the only saving grace for ‘The Mourning’ are the drums from ‘Devil’ which are solid and rhythmic, providing a heartbeat to let you know that you’re still alive.

Those who are young and impressionable will probably enjoy ‘The Mourning’. However, they will also find themselves looking for something else as they quickly outgrow it. This EP is simplistic in its delivery and almost jaded. BVB certainly have the talent, they’ve shown time and again that they’re not a one trick pony, but if you’re going to do something, go hard or go home because ‘The Mourning’ is very much ‘go home’.

"a rather forgettable EP"
30 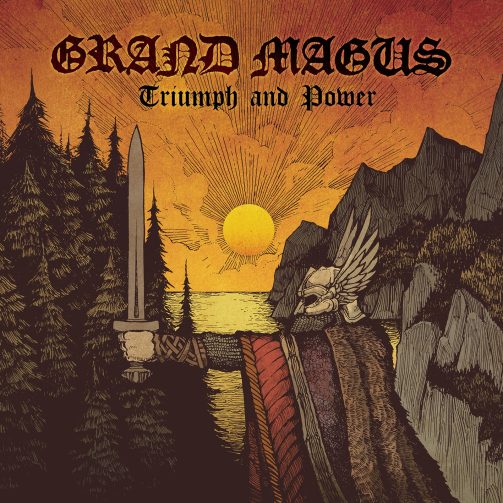