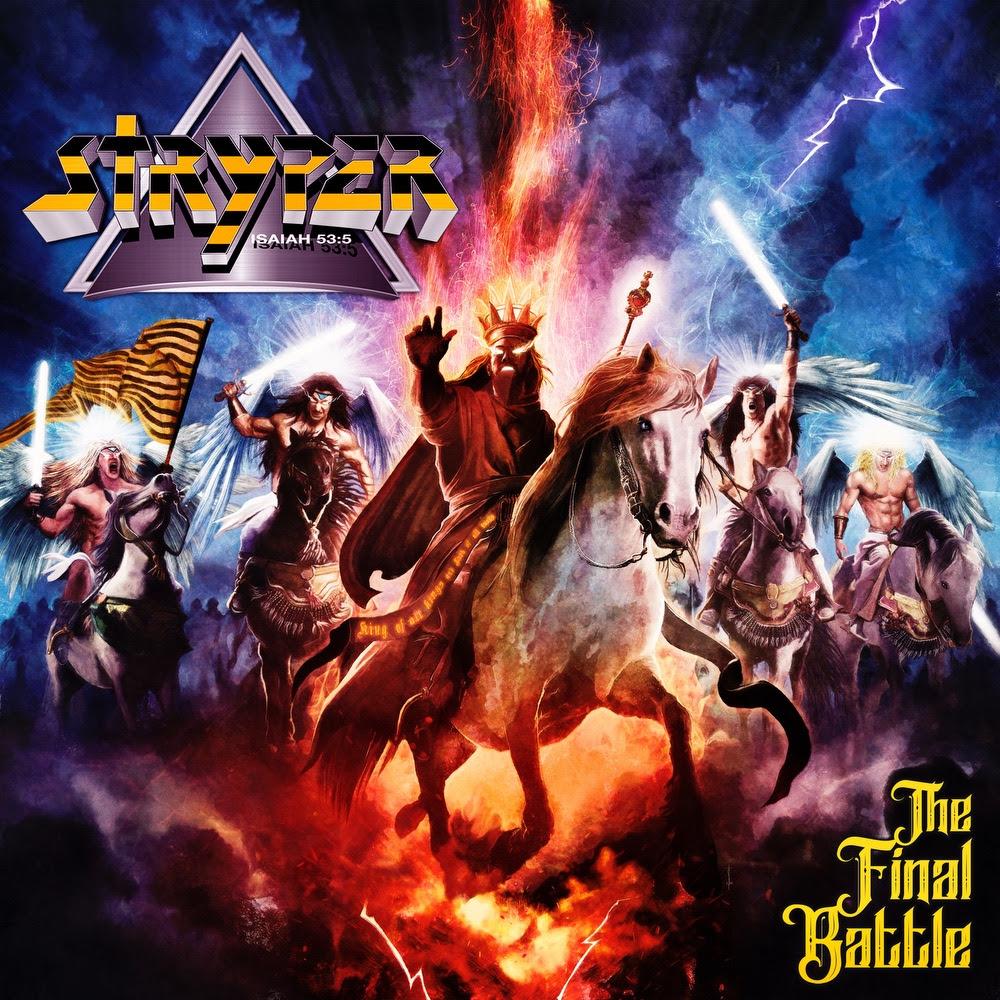 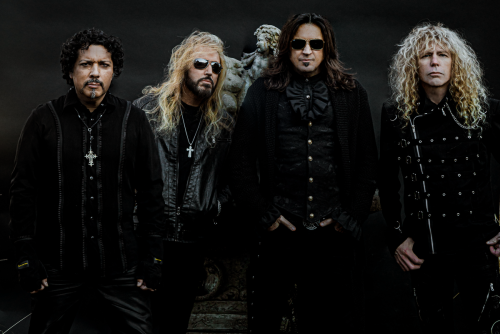 The age old saying quotes that the devil has all the best tunes, but it’s not strictly true because Stryper have been flying the flag for the Holy Trinity for 40 years now. More recently, the yellow and black attack have been on top form and this year has Stryper grabbing the banner of Saint Michael once again with their latest album ‘The Final Battle’.

As war, famine, pestilence and time gather on the horizon, the White Cross is planted, and the battle lines are drawn. Therefore, those who are familiar with what Stryper have been doing won’t find anything massively shocking here with ‘The Final Battle’. This is a band which stick very much within the remit of what they’re good at; therefore, what the listener gets here are heavy, machine gun moments which trade themselves off against soaring, beautiful passionate parts. There are lots of tracks here which are hugely enjoyable, tracks such as ‘Transgressor’, ‘No Rest for the Wicked’ and ‘See No Evil, Hear No Evil’ are brilliant examples of what Stryper are fully capable of in the modern era.

Yes, of course, there are some moments here that are a little phoned in during ‘The Final Battle’, but at this point in their career, you can forgive a few dull moments and if ‘The Final Battle’ turns out to be prophetic and their final album then this is a decent way to go into Armageddon. 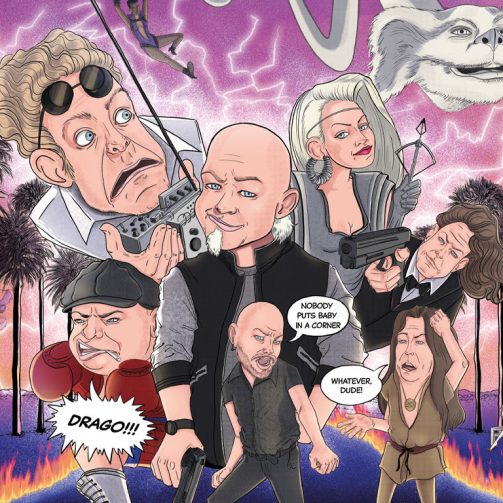 AT THE MOVIES, Feat. Members Of Pretty Maids, Soilwork, Therion, King Diamond, And More, Presents “Heaven Is A Place On Earth” Video; The Soundtrack Of Your Life – Vol. 1 & 2 Out Now!