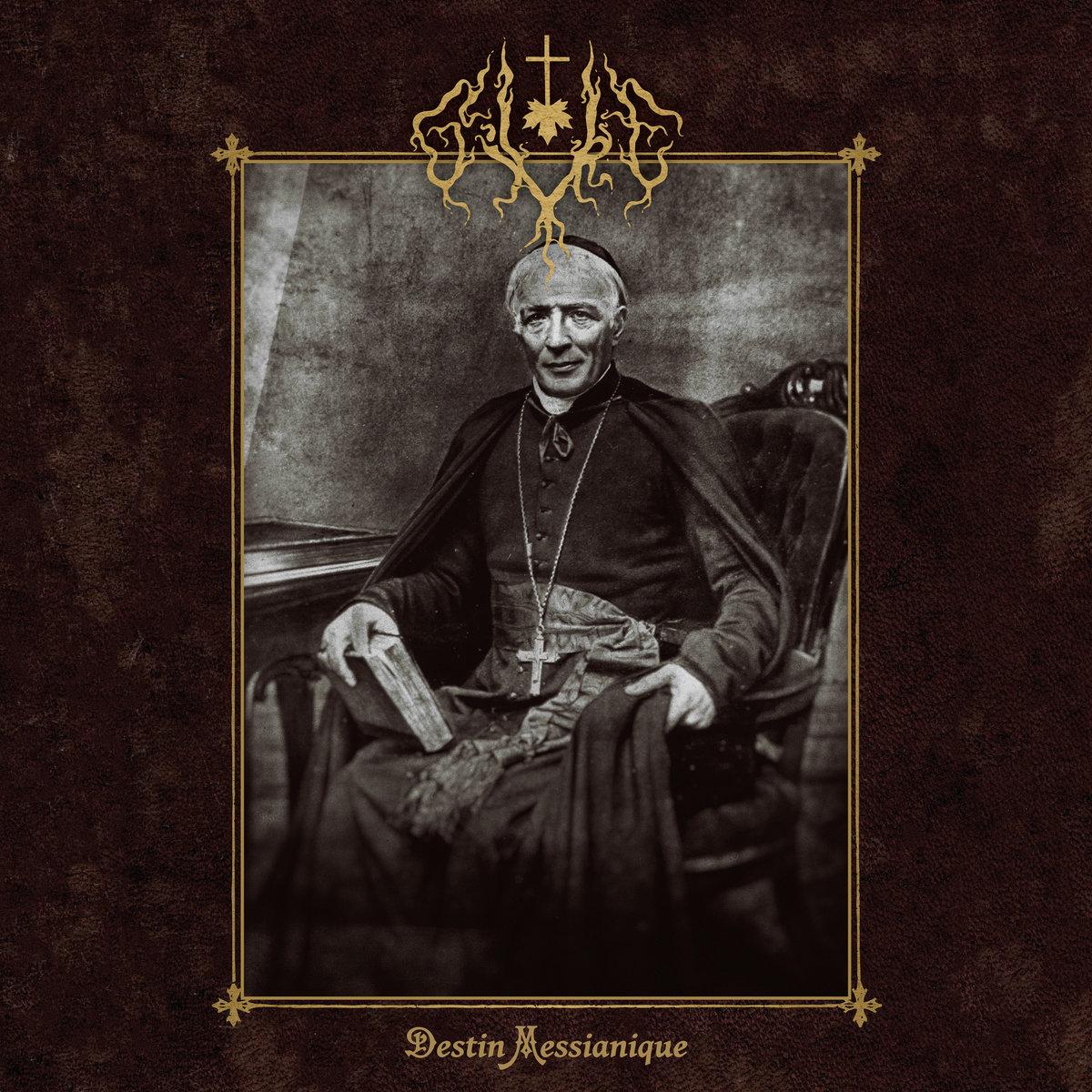 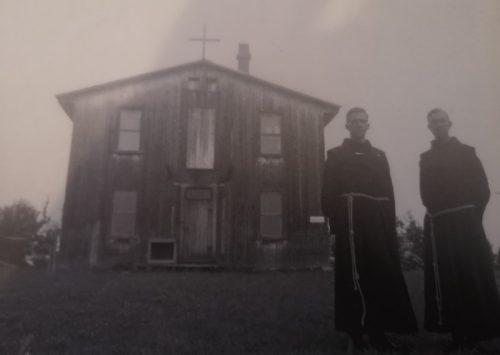 Poet Francis Bacon once remarked that in order for the light to shine so brightly, the darkness must be present…I have always found such statement to resonate resoundingly within the confinements of art, but such essence can be discovered betwixt the creator and that which is born, for the energy that is transferred begets a fluidity of emotions unto the medium, forever to be immortalized. For the one that creates with both spectrums can birth some of the most intimate works, like the celestial aura that spreads it’s seed amongst the ink of night, the ethereal contrast it bores, so too does the obsidian lake stand out as it ingests the starry glory that unfolds. In my opinion, this juxtaposition once it stems from a mind where the creation is honest, then these thematic elements can become the brick and mortar to ascend any works of art.

“Destin Messianique” by Givre can be viewed as a waltz of melodies between that of the stygian aura as it intertwines its body into that of the arms of seraphic beauty, both energies copulating to spawn from the womb a spirit bred from the caverns of human pain and sorrow. For while the marrow that flows through the bones of this album can be traced back to Black Metal, Givre summons its archaic  atmosphere and fuses it with the ichor of a splintered mind that bleeds its decadence onto the hymns echoed throughout this release.

The beauty in which this album radiates arrives naught from its musical architecture for even though it is quite expressive in its language…it is the power to translate these raw negative emotions for which the light has forsaken , and where joy dwells not, for the essence of this burden is transmuted into the cornucopia of notes that resonate on “Destin Messianique“. “9 juillet 1755” and “Le laboureur” are just mere morsels plucked from the album to attest to its prowess,whereby the ability to portray a plethora of complex emotions through sonorous sounds.

However, through my listening experience, I think it would be an injustice to separate the tracks and delineate its features. For it can be  likened to stripping the flesh from a body where beauty is potent with the aim to admire it. In my opinion, this album should be absorbed in its entirety for the converging of the strings and percussions in tangent with the orchestration, where each instrument speaks in different tongues…yet together their speech never seems to drown the aura of another. Rather the spirit released from each one conjugates in a frenetic ecstasy to form on singular entity from whose spore spreads throughout the release. But if one were to wear their crown of errors, adorned by the thorns of despair and regret, as it sinks into skin, the pain that is released from such soul would be the vocals that are heard, for the energy that is expelled bestows onto the album another layer to traverse as the feeling of moribund creeps in.

Givre has removed the thin gauze from the flesh desecrated by hands that seek salvation, for the wounds that it bears, it offers onto the listener the chance to taste that which pours from open veins, to eat upon the scarred remains, to venture into the depths of its self infliction. This to me, represents the zenith for which the album achieves, for within sound, Givre allows the stigmata that bleeds sorrow’s sonnet to be carved into the melodies upon “Destin Messianique” .  If you seek to immerse your consciousness into the attrament of sorrow as it bleeds forth into soil of pain, if you wish to witness a palpable sensation where the melodies feel tangible in its motions…”Destin Messianique” would be the material that crafts such a listening experience.

"Givre transforms the essence of a soul pierced with the spear of lament into that of sound, for the convergence of pain and grief becomes the very ink that stains 'Destin Messianique'"
90 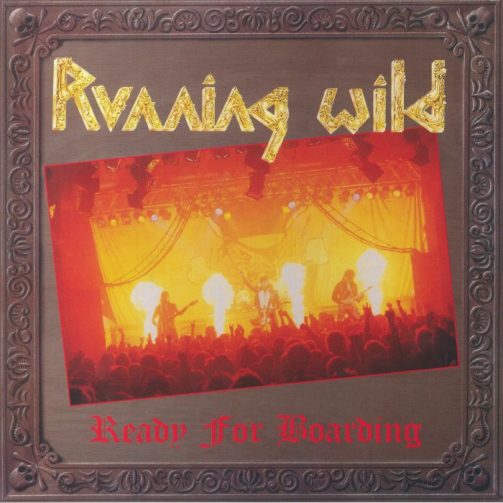