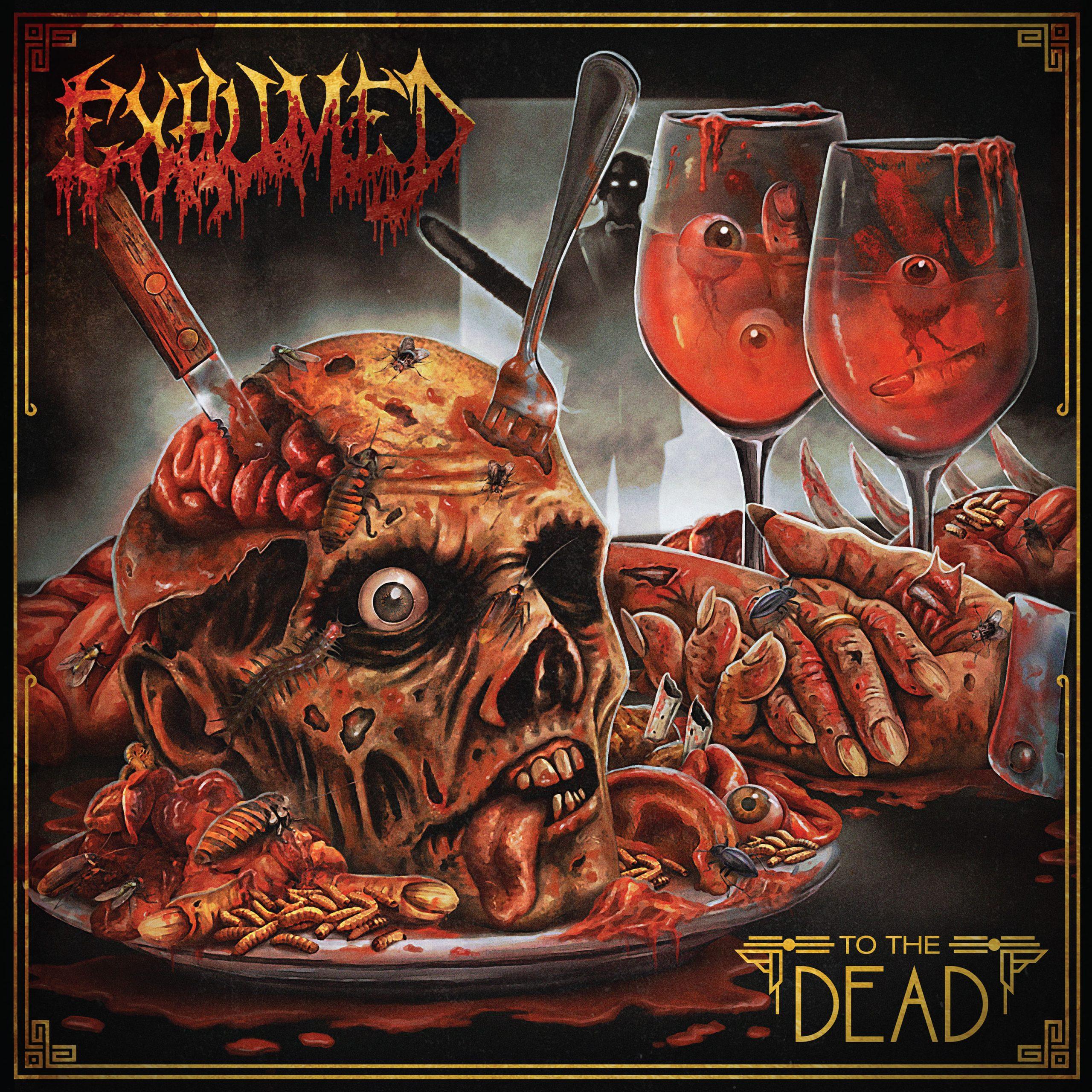 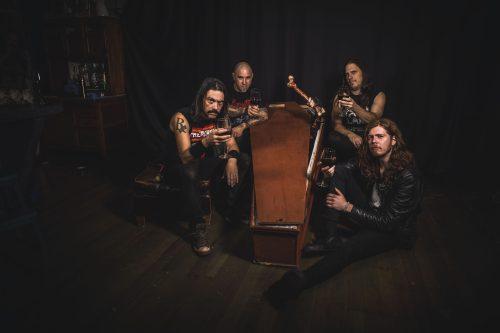 America is one of the spiritual homes of death metal and whilst much of that focus is often focused upon Florida, there are other places which have become real troves of death. One such place is California where crawling from the morgue of the Golden State is Exhumed who have unleashed their latest grisly work ‘To the Dead’.

Throughout the last 25 years, Exhumed have shown that they are a gruesome act to follow and therefore, when it comes to their latest album ‘To the Dead’ does everything that the eager fan of death metal would expect it to do. Yes, this is an album which is raw and wriggling, fresh on the slab for dissection, there’s blast beats, thrashing guitars and vocals so guttural it may as well be spoken by a corpse. Furthermore, as always with Exhumed, there are those moments where this album gets so fast and gnarly that it begins to verge upon grindcore territory before bringing that sickening death groove back meaning that tracks such as ‘Putrescine and Cadaverine’, ‘No Headstone Unturned’ and ‘Rank and Defiled’ are thoroughly enjoyable with all the appeal of Carcass, Impaled and Ghoul.

Naturally, if you have an aversion to death metal, then ‘To the Dead’ will do nothing for you (why are you even bothering reading?) and there isn’t anything that Exhumed haven’t already done before with the listener getting everything that they expect. But honestly, what more do you want? Exhumed do one thing and they do it really well and therefore any fan of this band will find another great album to get their teeth into.

"a great album to get your teeth into"
80 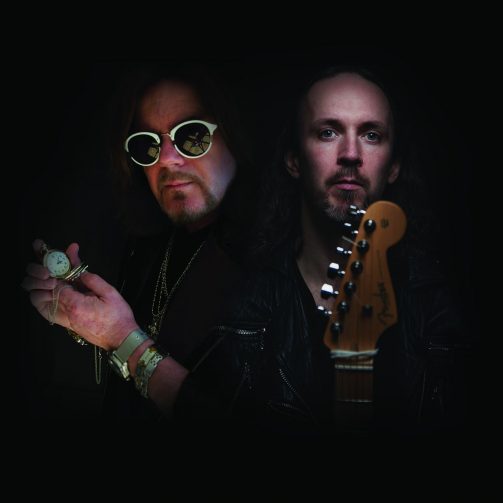