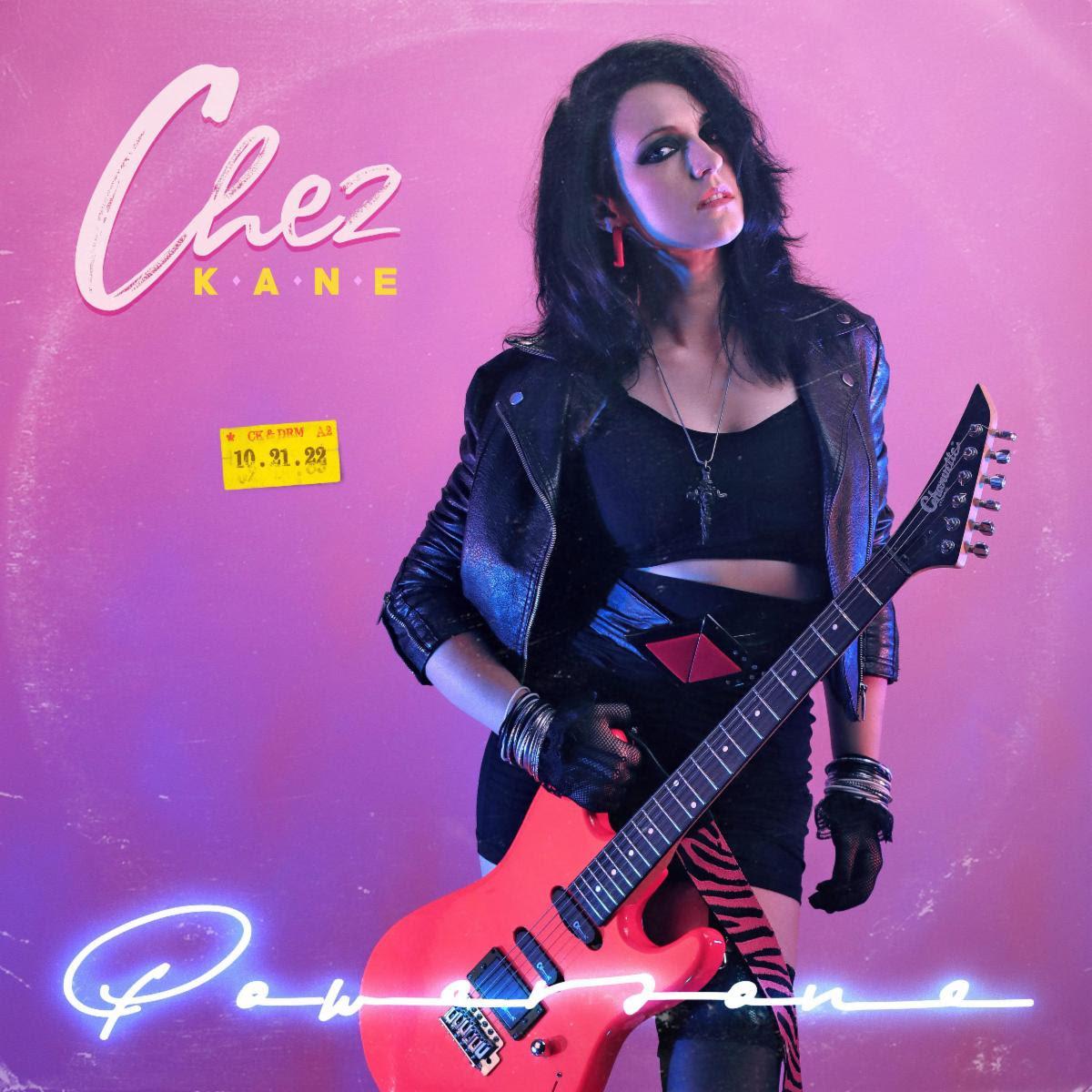 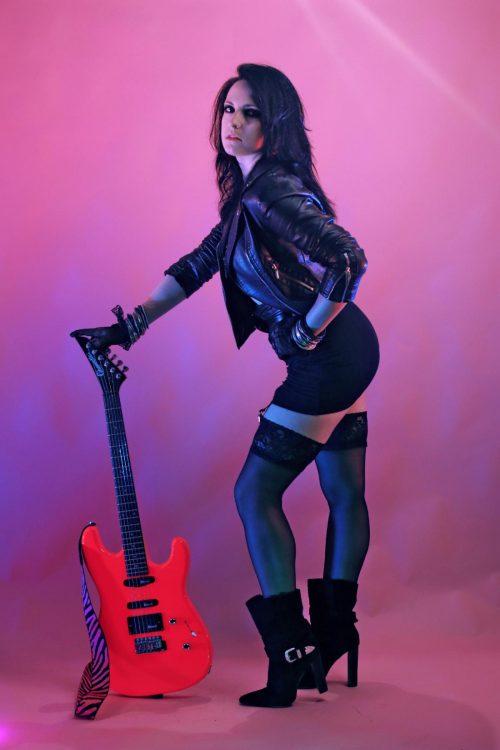 The melodic rock scene is currently a cauldron of talent just bubbling away and one of the fastest rising talents within the genre is Chez Kane who on the back of a warmly received debut album last year is back for a second strike quickly with their sophomore album ‘Powerzone’.

With ‘Powerzone’, Kane jumps into the time machine, turns the dial to 1988 and pops back to the past. Therefore, this is an old-school sounding album of melodic rock/AOR that really tugs on those nostalgic heartstrings with a collection of tracks which really wouldn’t be out of place in any rock nightclub. As far as releases go, ‘Powerzone’ is a big step up for Chez Kane, not only is the musicianship second to none, but there is a warm familiarity to Kane’s voice where tracks such as ‘I Just Want You’ ‘Rock You Up’ and the title track have all the raw power of Pat Benatar and Bonnie Tyler, but also the Wilson sisters and Cher… without the battleship guns. However, this isn’t an album which lives relentlessly in the past, the production here is big and modern and easily enough to the keep the avid melodic rock/AOR fan happy.

Yes ok, there isn’t anything here that we haven’t seen before within the genre. But if you’re looking for high quality melodic rock/AOR then ‘Powerzone’ really is a good, anthemic shout and if this turns out to be Chez Kane’s best shot, then they’ve just hit you with it.

"Chez Kane hits you with their best shot"
80 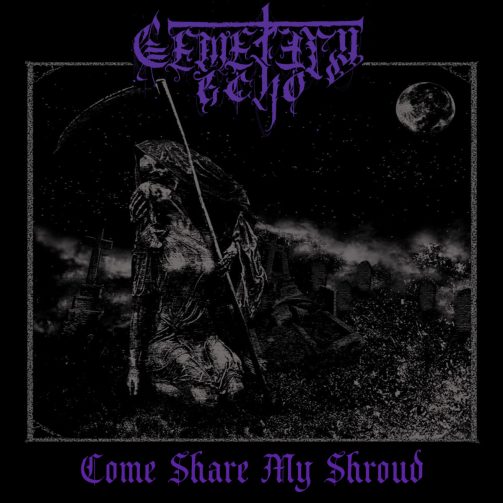