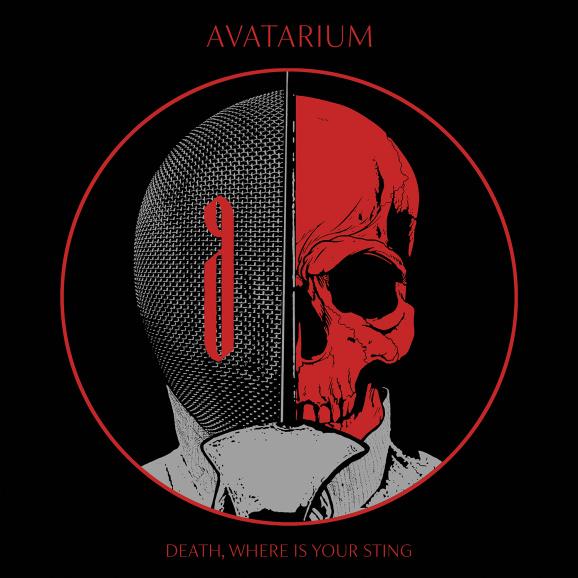 Avatarium – ‘Death, Where is Your Sting’ 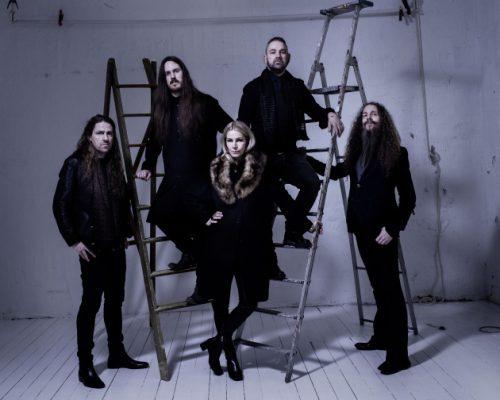 Doom is a strange genre, when it is good, it is superb but sadly, most of the time it falls into the generic as fuck category. Yet, since their 2012 formation, one band who have been sidestepping these pitfalls are Avatarium who have delivered time after time again and this year has the Swedes returning with their latest album ‘Death, Where is Your String’.

Even those who have been following Avatarium for a very long time will be surprised by just how good this album is. ‘Death…’ is a pure doom masterpiece, it easily manages to avoid the tropes of genericism; there aren’t any tracks here which drag like a seal’s rectum, no elongated notes which go on and on and borderline in-tune wailing vocals, instead this is a beautifully constructed album, laden with hooks and a replayability that is hard to switch off. This is down to some exceptional musicianship and some powerful vocals from Jennie-Ann Smith who orchestrates ‘Death…’ perfectly with tracks such as ‘Stockholm’, ‘Nocturne’ and ‘God is Silent’ having all the appeal of Lucifer, Candlemass and Solitude Aeturnus.

With ‘Death…’, Avatarium have arguably delivered one of the best doom albums of the year. ‘Death…’ is an excellent release, any fan of classic doom will find this album irresistible and if anyone is looking for something magnificent this year then ‘Death…’ is a brilliant release. 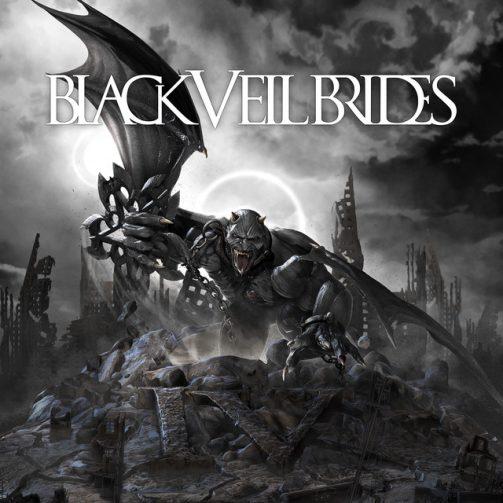